Where in the world is Cobalt?

Share All sharing options for: Where in the world is Cobalt?

Cobalt was first announced in 2011 — a little space-faring indie game in development from the little known Oxeye Game Studios, a team better known as the first third-party studio taken under the wing of Minecraft developer Mojang. But two years on, things have been quiet on the development front

Despite that silence, the game is still being developed as Oxeye works to bring the game's campaign editor to life, Mojang's Daniel Kaplan told Polygon.

"The current status is that the guys are working on the campaign," said Kaplan. "There has been a lot of behind-the-scenes work going on that has taking a bit more of an effort than expected."

'There has been a lot of behind-the-scenes work going on that has taking a bit more of an effort than expected...'

Cobalt is being described as a multiplayer action game that combines everything from rolling and shooting to hacking and whatever "piñata-ing" means. The team is in the process of working on a map editor that will release with the game, to allow for modding using Lua scripting language.

"The guys have been putting in a lot of hours on creating very extensive editors for the game," said Kaplan. "They use the same editors to create the campaign. The idea is that the community will eventually be able to build their own super cool campaigns.

"The reason it has been so quiet is because not much has changed on the surface and we have wanted to wait before pushing it more onto the gamers. But we think that soon, we will have more sweet stuff to show." 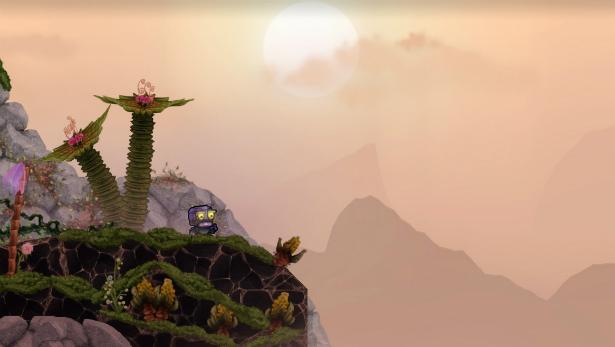 Superficially the game looks relatively unchanged, he says. In reality, the development team has focused on getting to the bottom of "a ton" of bug fixes and rebalancing of in-game weapons. They're also working on features that will let the community create "pretty awesome things," Kaplan adds.

Mojang are working to support the indie studio in a relatively casual manner. The company supports Oxeye with office space and new business for the game. "We have a really relaxed relationship in that sense that the guys design and code the game and we promote it," says Kaplan.

'The target is this year. Hopefully...'

Cobalt is still slated for sometime this year, although its release window is looser than its initial fall launch.

"The target is this year," says Kaplan. "Hopefully. Maybe. Since the game is already available, launch is bit of a fuzzy word for us. We put out new releases every now and then and knowing when it is final is quite hard. I guess it is final when it is 'done'..."

The game is currently available in its early alpha form on Windows PC and Mac. In the tradition of Minecraft, it's being updated as it goes, with regular patch notes available on its official website. But despite the support system in place, Mojang is making no current plans to offer the same opportunity to additional studios just yet. 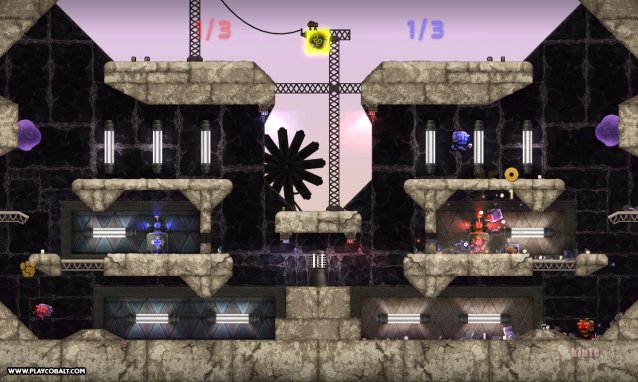 "We have talked a lot about this internally and we have decided to take it as it comes," says Kaplan. "We have no mission that this is something we will continue to elaborate around or do it bigger. There are a lot of great games out there that I personally would like to work with, but at the same time, we are quite busy internally with our own games. I guess we are saying ... maybe?

"We have nothing new in the pipeline but you never know to be honest."