The Bureau is full of possibility, but it's far from memorable

The concept behind The Bureau: XCOM Declassified is great.

We see the monolithic cross-government, anti-alien organization at its inception, stripped down to its core. With the first alien threat to our world striking without warning, we’re almost instantly on the ropes, relying on sheer wits, bravery and slapdash ingenuity to save us.

But that’s also how the game developer 2K Marin has built around this great concept feels — slapdash. It’s a decent tactical action base with material grafted on to it so incongruous it might as well be from another world.

You are Agent Carter, a lapsed CIA operative who unwittingly becomes XCOM's newest agent when the proverbial shit hits the fan. He is gruff to a comedic degree, with a singular tone of delivery reminiscent of broken glass being ground into hot cement.

We have a front row seat as 1962 America burns, and seeing such an idyllic period torn asunder adds an excellent bit of creepiness to the proceedings. From the faint film grain to the oldies piped from dying radios, The Bureau’s setting is beautifully realized and lends a lot of much-needed character.

Not content to watch Kennedy’s America turned to rubble, Carter hops across the nation trying to put out what fires he can with two backup agents. He’s formidable on his own, with an ever-expanding arsenal and slate of appropriated alien powers like telepathically lifting enemies or healing his squad. But Carter is also able to slow time and issue orders to his team, each with class dependant abilities like turret deployment or cloaking. Think "1960s Mass Effect" and you’ve got the gist. 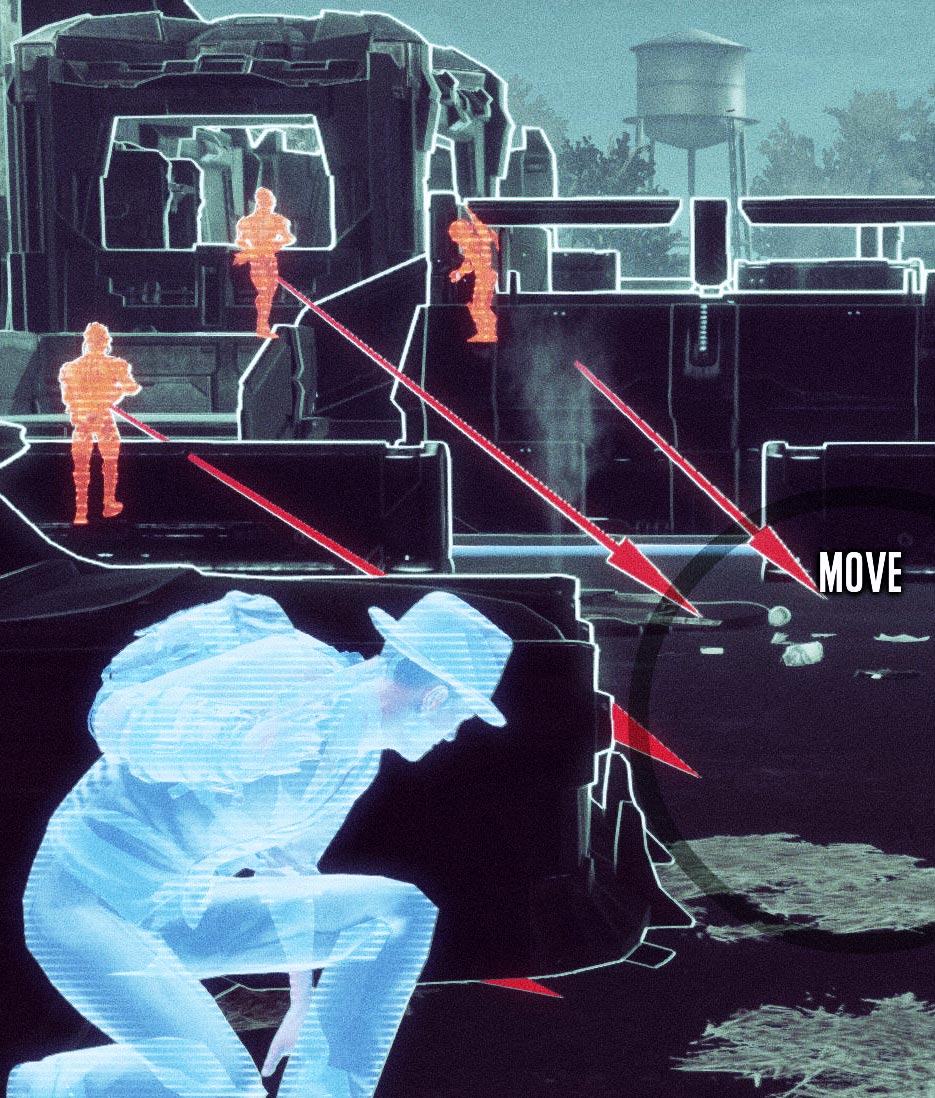 When your team of three is thrown against a seemingly insurmountable squad of these invaders, The Bureau really shines. Having one agent deploy a holographic decoy to hold a group of enemies in place while another calls down an artillery strike on them is immensely satisfying and there are a nigh-infinite number of equally fun combinations.

Since all actions are able to be queued, I especially enjoyed calling in every bit of my arsenal simultaneously, watching a force of enemies be leveled by a drone, followed by a laser turret, followed by a mine, followed by … well, you get the idea. 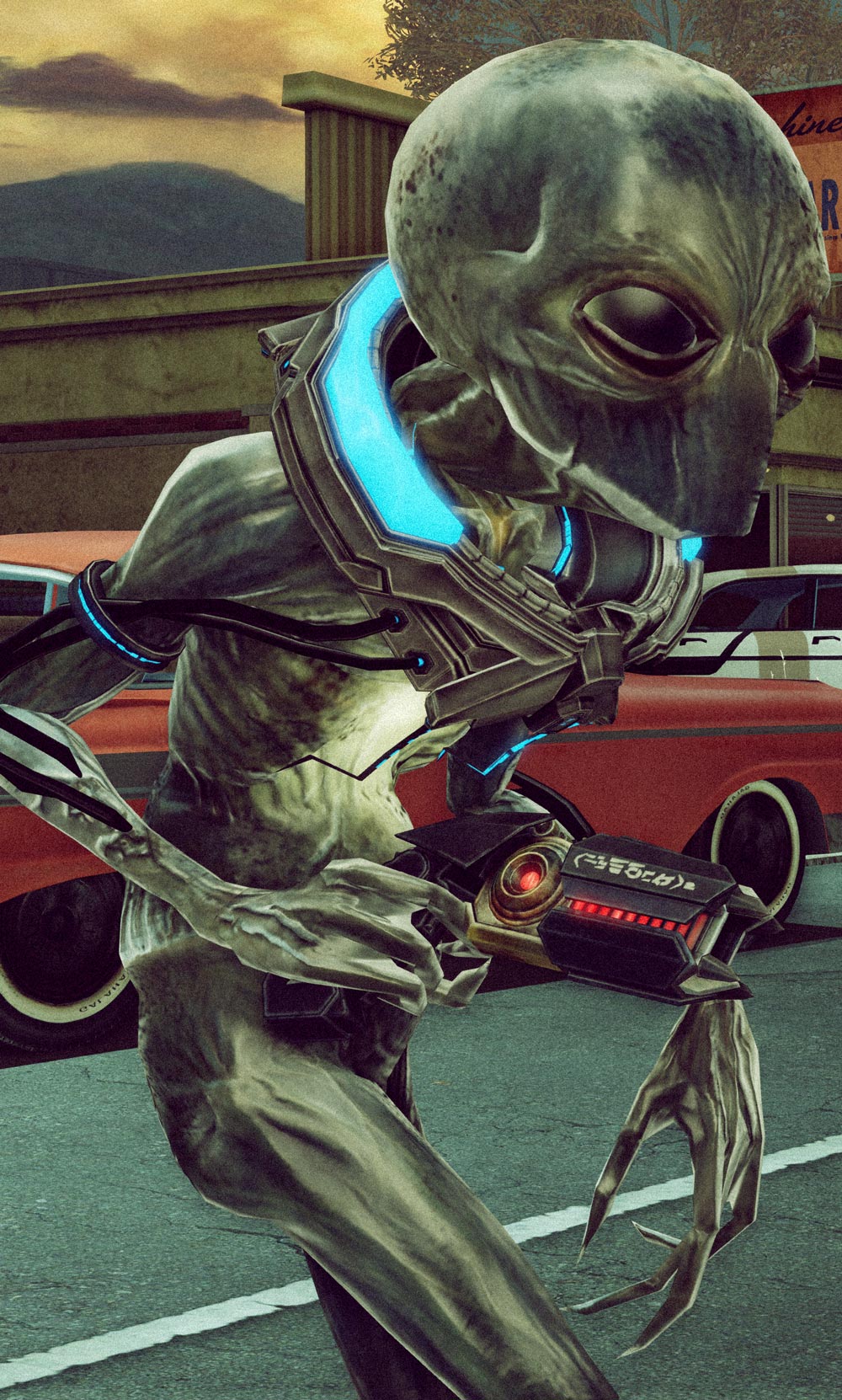 Agents in the field can permanently die, an XCOM staple that has always provided the franchise with a lot of tension and drama. Only The Bureau is built around a central character whose death means failure, so the game by its nature has to feature frequent checkpoints at every difficulty level.

This eliminates the sense of risk that permadeath can provide. It’s just one example of dissonance between the third-person action and tactical strategy The Bureau attempts to blend.

You can recruit other agents (though no women, by the by), and if you’re not using them in a given mission they can be sent out on automated assignments that offer rewards in the form of new gear and, of course, experience. Since these missions never fail though, I ended the game with a roster of 10 snipers, engineers and commandos (the same 10 I began with) all advanced to their maximum level.

Not that I ever needed them. I only swapped one out occasionally when I wanted to experiment with some different skill sets.

None of it makes a lick of sense. No drama is added by these systems, no sense of urgency when I was forced by circumstance to put an untested agent into the field. It’s all just bloat, and poorly executed bloat at that. Research and development, another XCOM hallmark, is equally mishandled.

There’s a lot of bluster in The Bureau from the leadership about "taking enemy weaponry and making it our own." As it turns out, the complex technological feat being alluded to is "picking it up off the ground." That’s it. That’s how new weapons are appropriated by the XCOM team. You frequently visit the XCOM base and are free to wander its imposing and period appropriate labs, engineering department and armory. But wandering is all you’ll be doing. Some level of strategy or deeper connection to the world of XCOM is tantalizingly close, but it’s all just a facade.

As opposed to the recruiting system, which is fleshed out but pointless, weapon research and development is utterly unexplored and could have dovetailed so nicely with the parts of the game that are working really well. 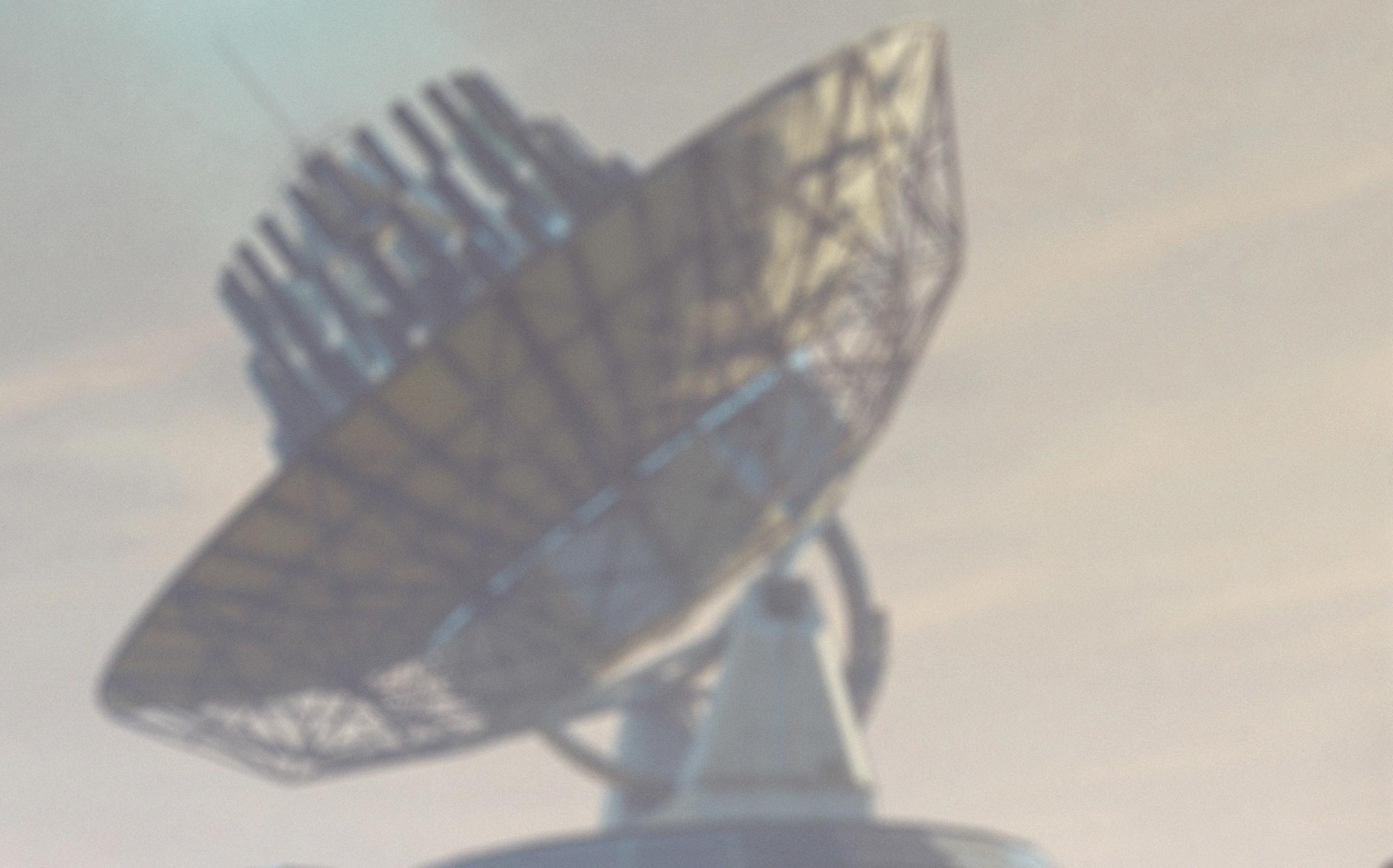 the many faces of the bureau

"In 2007, a handful of high-level employees left Irrational to found a California-based studio called 2K Marin, which was built initially to create BioShock 2 and become a premier studio within 2K Games, producing a new IP of its own.

2K Marin needed help, though, so 2K Australia supported the development of BioShock 2 until its release in early 2010.

For three years, alongside this work, a small group within 2K Australia continued work on X-COM, but finding time and resources was a chore. Progress slowed. With BioShock 2 finally out the door, the team looked ahead to finishing X-COM and establishing 2K Australia as leading triple-A studio.

Neither were to be."

This is the story of the definitive 2K game: a project given ample creative freedom, an exceptionally talented staff and — for better and worse — minimal corporate oversight. … After nearly eight years, at least three names, three genres, three lead studios and innumerable reboots, that project is finally complete.

The Bureau is full of possibility, but it's far from memorable

The underutilized XCOM base is an appropriate metaphor for The Bureau itself. Limitless possibilities for intrigue, tactics, mystery and terror appear to be on offer. But The Bureau keeps most of it to itself, leaving only scraps and the grunt work of killing aliens. That may be an amusing way to kill 10 hours or so, but itâs a long way from a memorable one.

The Bureau was reviewed using a pre-release Steam key and account provided by 2K Games. You can find additional information about Polygon's ethics policy here.