Opinion: Every character deserves to be the protagonist of his or her life

Share All sharing options for: Opinion: Every character deserves to be the protagonist of his or her life

You've played the same role time and again. You're the hero in whose hands rests the fate of the entire world. All its inhabitants rely on your skills, but most exist solely to aid or witness your quest, never truly sharing your goal or working toward their own. Your character lives in a virtual vacuum of power, enjoying a level of agency and importance in that world above almost anyone else.

The problem is, life doesn't quite work like that. Life isn't The Truman Show.

In our lives we are far more aware of the stories that surround us. Our personal tales are not the only ones of consequence, the only narratives that can truly cause change. Games are finally bringing that idea to the forefront of these experiences - worlds are replete with more than one story.

Game makers have been paying more attention to the story and characters present in their creations more so than ever before. While some still focus exclusively on all-powerful characters like a god of war, a horseman of the apocalypse or a master chief, greater detail is paid to their narrative. Some games have taken a step further in refining their writing and character development, including some of last year's most well-received titles, like The Walking Dead.

That game's follow-up, The Walking Dead: 400 Days, functions like a collection of short stories that expand the world of its predecessor. Rather than focus on the lead characters players grew to care so deeply for in the original episodes, Lee and Clementine, 400 Days introduces the plights of many new characters.

Over five episodes, we cared for Clem, protected her, trained her to fend for herself, and in the course of that experience she became our entire world. 400 Days expanded cast shows us that Clementine is not the entire world. There are characters experiencing struggle, fear and loss under as difficult if not worse conditions than our former protagonists. There are other people in the world - people we've never met - who also deserve sympathy, compassion and love. 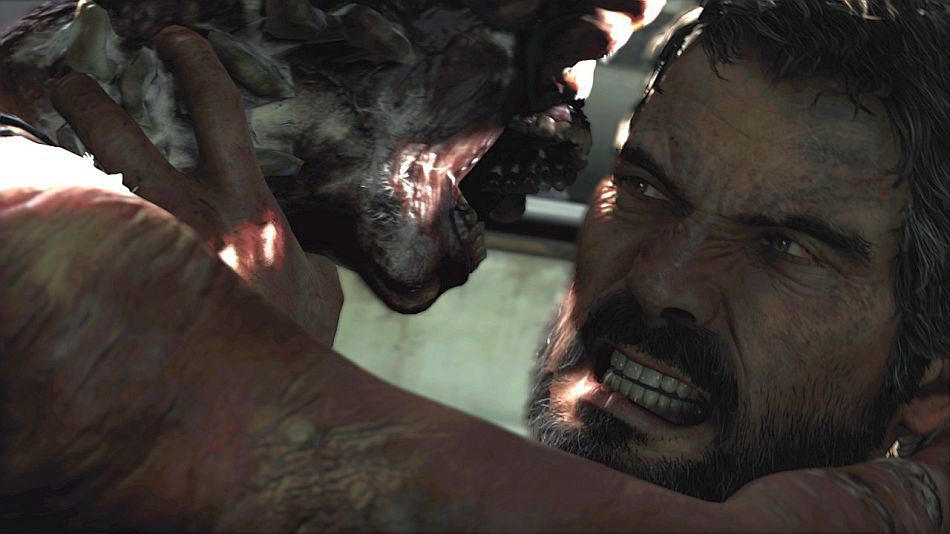 400 Days allows players to take on the role of Shell, who, in a nurturing fashion similar to that of Lee, protects her younger sister from the reality of this zombie apocalypse. Does their story, or Vince's or Bonnie's plight, matter any less? Their stories all matter, and so do the stories of those around you. Your coworker or that neighbor down the block you may never speak to have just as meaningful a life to lead as you do.

With multiple characters acting heroes of their own destiny, The Walking Dead has created a vulnerable world - one not exclusive to a single person's point of view. It's the anti-power fantasy; the story of not one strong man, but many weak humans.

400 Days isn't the only game with zombies on the brain to push toward a broader perspective. The Last of Us builds the notion of a world of real humans with real motives into its narrative, even if players remain in control of Joel and Ellie for the game's entirety. As the duo travels across the United States, they run into different pockets of survivors. Rather than spinning them off as faceless groups who serve as enemy fodder for Joel to mow down, they often have a history.

Joel's brother Tommy found happiness with his wife in a ravaged world. Bill's love story is a layered treatment of a bullish character. David's town forced some to the edge of their humanity. Discovering how society operates — why people behave the way they do — is thrilling, but more importantly it grounds the fiction. It makes us believe in a world that's unbelievable. 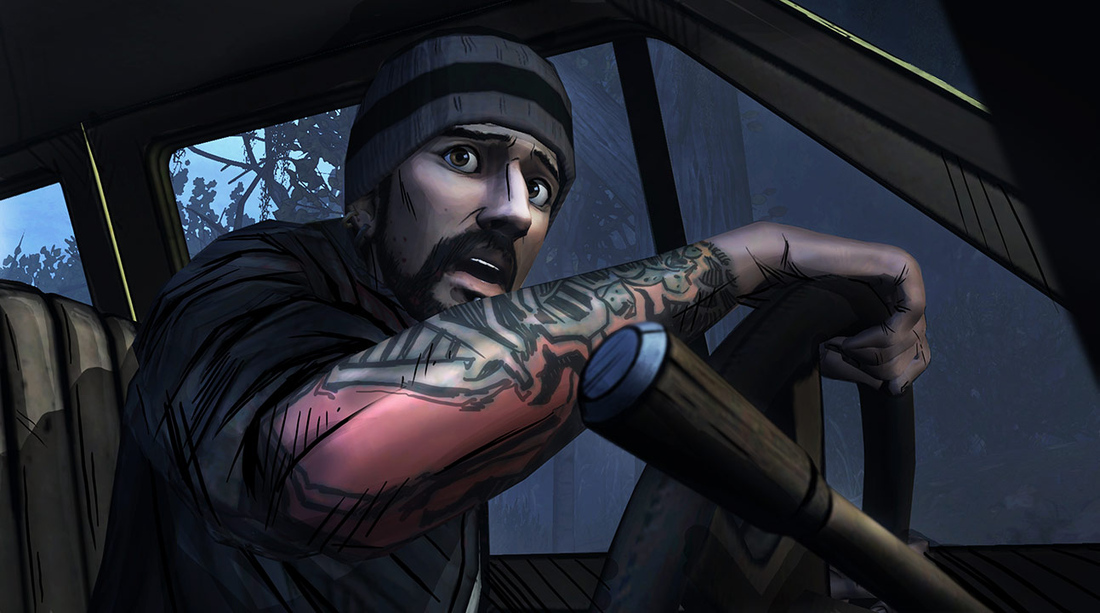 The majority of characters in The Last of Us are not charged with the fate of the world. Some of them help Joel with his quest, some hinder it and some are completely ignorant of it. Yet, they all have their own struggles for survival; they aren't merely bodies standing in the way of the player's objective. These characters populate the world to create a more natural experience, not simply so the player has more cardboard cutouts from which to collect objectives.

The Walking Dead: 400 Days and The Last of Us, aside from feeding our collective need for zombie entertainment, examine real life in a way few titles have previously despite the obvious liberties taken from our world. So much of entertainment media like film, music and television wrestles with the idea of what is our place in life and how does it fit in with everyone else around us? By making these virtual worlds believable with well-written, diverse casts of characters, games can more readily tackle these questions.

All characters have their own struggles

A power fantasy where only one hero exists is a great way of escaping from the pressures of our own lives. The gaming medium is uniquely situated to offer a level of control and strength unheard of in reality. The princess needs to be saved, a great evil must be vanquished, and games that provide us with the opportunity to accomplish such important goals still have their place. But more games should be willing to acknowledge worlds with more than a single narrative focus.

Multiple characters sharing the spotlight incentivizes us to care about the world and its citizens as much as we care about ourselves. Life's successes and failures are more meaningful when they're shared, and if games can produce that kind of thinking, isn't it ok to relinquish some power to learn about the stranger sitting right across from you?

Jonathon Dornbush studies film at NYU and is Editor-in-Chief of the university's daily newspaper, the Washington Square News. You can follow him on Twitter at @vivalajmax.