It is available for pre-order now for $2.99 through iBooks, where pre-orderers will receive a preview chapter. Infinity Blade: Redemption will be released Sept. 9 on other e-book platforms.

The novella will follow the continuing story of Siris and the God King, enemies who were both betrayed and imprisoned in the Vault of Tears while the Worker of Secrets, creator of the titular Infinity Blade, rules the land. Infinity Blade: Redemption will also delve back in time to explore the nature of the fantasy world that began with Chair's Infinity Blade and continued with Infinity Blade 2.

Sanderson, who also wrote the Infinity Blade: Awakening novella that was published in 2011, is the author of several fantasy works, and may be best known for completing Robert Jordan's The Wheel of Time series based on the author's notes.

"As an avid gamer for most of my life, I've been thrilled at the chance to be involved in the Infinity Blade project," Sanderson said. "It gives me a chance to geek out in a new way, and it allows me to explore storytelling in this new world where different types of media can merge, get shaken up and enhance one another." 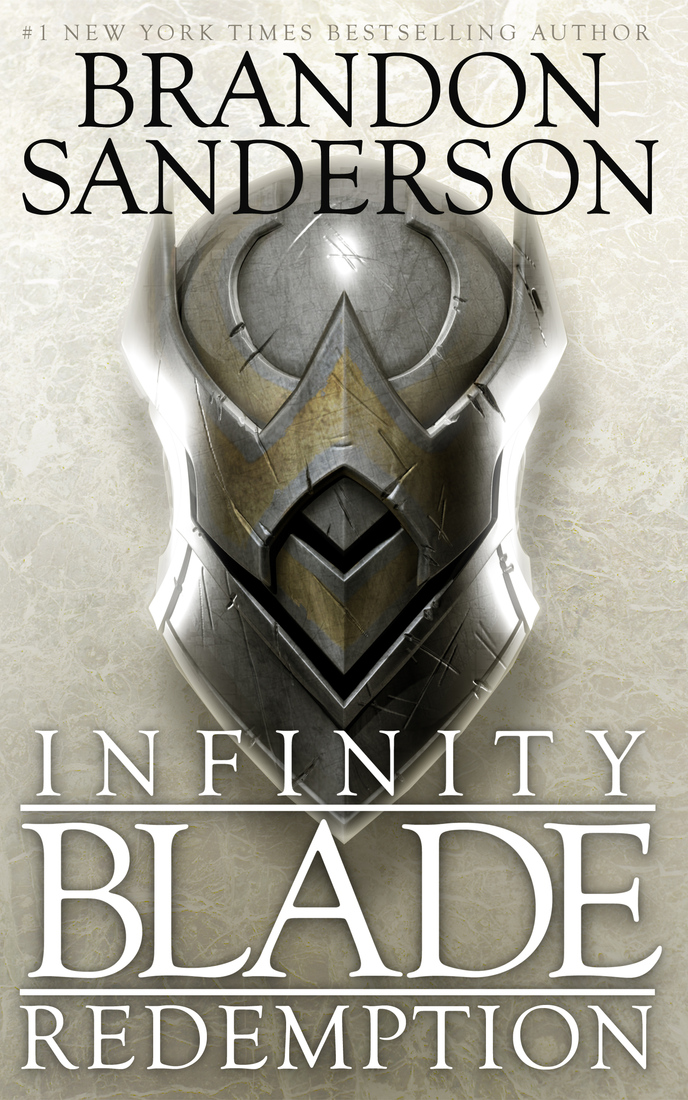