Share All sharing options for: The Sims 4 is a better reflection of who we are as humans today

The sims are the ultimate expression of transhumanism, their fundamental, constant transformations powered by both technology and a reflection of how real humanity is changing.

Like the first children of the Twitter generation, of Internet submersion, the avatars of The Sims 4 won't just be able to multitask, they'll be better for doing so.

When a sim in the world of the upcoming, latest version of the computer game, multitasks, they'll be able to build twin skills, both at the regular rate.

The game "has to feel natural and make sense for who we are as human beings today," said Rachel Franklin, VP and Executive Producer for The Sims 4.

That means they can, for instance, eat and talk at the same time or exercise and chat, or watch TV and text.

Where the original Sims was based on the concepts of Maslow's hierarchy of needs, a psychological breakdown of human motivation often depicted as a pyramid, increasingly The Sims is weaving nuance into those ideas.

"At the beginning, The Sims was about needs," Franklin said. "How are you going to manage your time to satisfy your needs, get more money to buy better things. We've evolved the sims over time, over generations."

The innate ability today's generation has to successfully multitask is just another facet of human interaction that the team found was important for the game, Franklin said.

Some recent studies have found that Generation Y and Generation Z, both members of the Net Generation, are better at successfully multimedia, multitasking.

"Humans are more complex," Franklin said. "We do different things now, we multitask."

The addition of multitasking isn't the only change coming to the sims with The Sims 4. Perhaps the biggest change is the ability to directly effect a sims emotions. 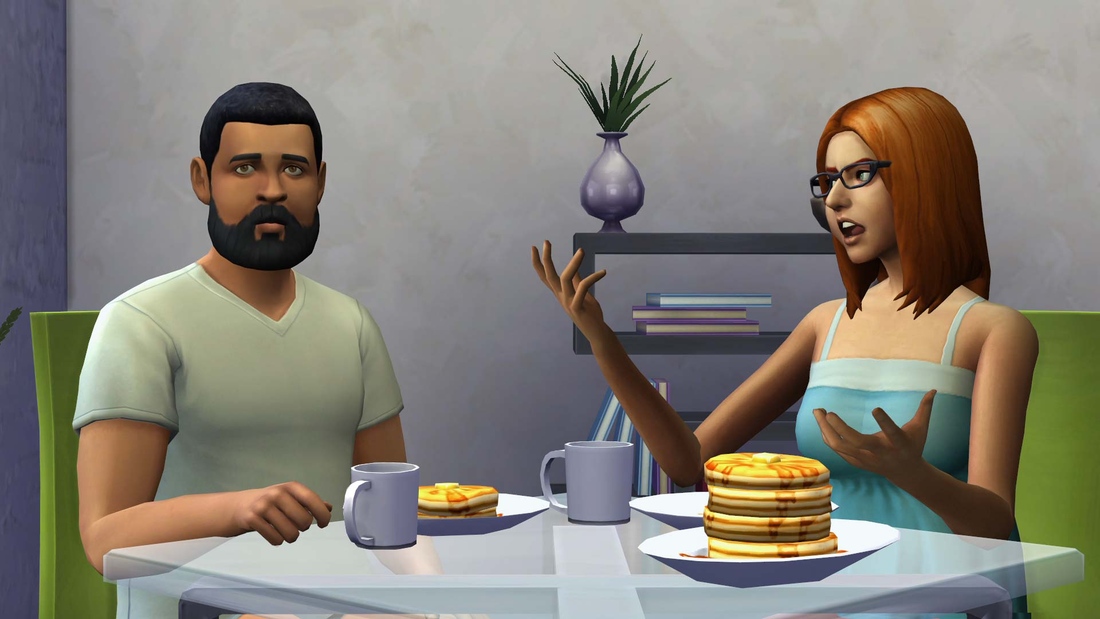 The emotional gameplay was driven by the idea that in real life emotions impact the way people act and perform in every aspect of their lives.

"If I'm in a terrible emotional state I'm not going to perform as well," Franklin said. "If I'm inspired and driven, I'm going to do my job better and it's going to help.

"This dimension adds a layer of humanity to our game."

While emotional gameplay was demonstrated during Electronic Arts' press conference at Gamescom, the demo wasn't a typical example of the way it works, Franklin said.

The team had a sim use a voodoo doll to get another sim to ping-pong between emotions. That's an item available in the game. But that's not the way it will usually work, it was used to quickly show the impact of emotion.

"People don't walk around going from crying to furious," Franklin said. "It was a way for us to get there quickly [on stage]. In The Sims 4 gameplay you affect your sims through gameplay. It's less about pressing a button to make a sim angry and more about choices that you're making. Things like the actions you're taking and other influences like the decor of a room, specific objects, even the clothes they wear. 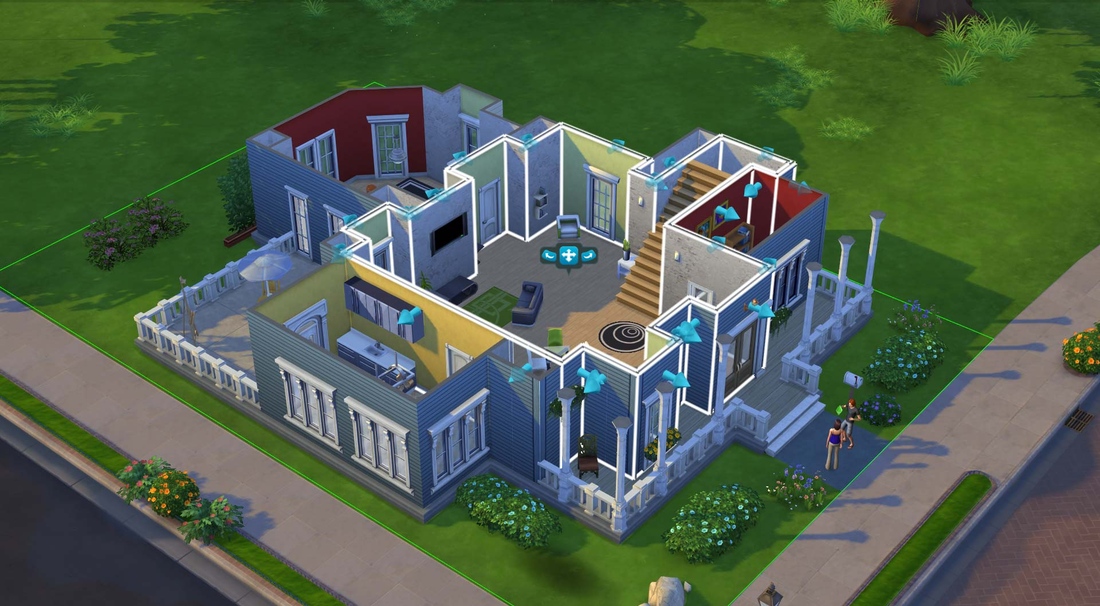 "We're really allowing the user to have control over where they're pushing their sim. But now you get to do it with emotions as well."

Another big change coming to The Sims 4 is the way the sims and their environment is shaped and molded.

"We tried to rethink those things," she said. "We need to make them more tactile."

Now players can shape a sims face and body like they would a clay sculpture, pulling, stretching, warping.

"This is the create-a-sim that they've always wanted," she said. "Both of our creative tools were redesigned to make them more intuitive. This allows us to make this even more approachable to new players."

The game also adds some major upgrades to building design, like being able to tweak a home's structure without having to start over. It also adds the ability to pick up and move a fully designed and decorated room without losing any of that work.

While the team hasn't made any announcements yet, Frankly said it would be a "fantastic idea" to allow users to share fully created, decorated room with one another.

"We have been thinking about how our players will be able to express themselves and share their expressions," she said.