Hardcasual: Meet the 'other' next-gen console

Share All sharing options for: Hardcasual: Meet the 'other' next-gen console

Hardcasual is a series of fictional stories spun from imagination and whimsy. Let's consider the next few minutes to be a vacation from real life. See you on the other side.

PRODUCT REVIEW: THE GAMING CONSOLE YOUR PARENTS BUILT YOU OUT OF WOOD

As Microsoft and Sony prepare to round out the eighth generation of console gaming with the release of the Xbox One and PlayStation 4, few are considering whether there's room for a fourth major player in the marketplace. And that, say your parents, puts them in a great position to seize market share from an unsuspecting competition.

"We really think [you are] gonna like the Video Game 3,000," your mom told Polygon. "The video games these days are so dang expensive! It's highway robbery. By just making our own, we can build something that says, ‘I love you, kiddo,' instead of paying a king's ransom for an Xbot [sic]. Plus, think about how much of an electricity hog that thing must be."

"You pay a fortune for the game box, then you pay it all over again in the electric bill. That's how they get you," added your dad. "Wouldn't be surprised if the video game makers and the power company are in cahoots."

In the weeks leading up to your 10th birthday — the Video Game 3,000's release date — your parents have kept an especially tight lid on development details. Production seems to have begun shortly after your dad was laid off, and ramped up after you expressed your interest in a PlayStation 4 mall display after he picked up an employment application at Gadzooks. ("I don't want you going in there," he said. "They have shirts with ‘butt' on them.")

"We really think [you are] gonna like the Video Game 3,000," your mom told Polygon

Unsurprisingly, your parents decided to avoid the E3 spectacle in Los Angeles, electing instead to keep console specs private until its release. The launch party, which doubled as your birthday party, was held at their insistence in the side yard of your family's one-story shotgun house, even though its four-foot width between your house and your neighbor's left little room for press accommodations.

"Your dad decided we're going to have it in the side yard," your mom announced to you. "That way, in case the electric man comes to look at the meter, your dad will be there to help him." In a conversation you later heard from your parents' bedroom after you were supposed to be asleep, it was learned that your parents' delinquent account was scheduled for disconnection by the power company, and they reasoned that a technician would never walk through a child's birthday to disconnect the power, even if he showed up with the sheriff like last time.

The Video Game 3,000's developers also privately expressed worries over the console's viability in an increasingly crowded marketplace that includes not only the Xbox One, PS4, and Wii U, but their still-supported predecessors, PC gaming, and Valve's forthcoming "Steam Box." Your dad let out a long sigh and said, "I hope [he or she] understands. [He or she] knows we don't got much money. I got excited, you know, puttin' it all together, and maybe I got carried away. But what if [he or she] just thinks it's stupid?" He paused. "I mean, it is stupid."

Your parents decided to avoid the E3

"Aw, honey," you heard your mom reply behind the bedroom door. "[He or she']s so creative and smart. [He or she]'s gonna love it. I'm really proud of the games we wrote. It's gonna be a blast, playin' these together ... honey! Come here, come here ... you know, there's no shame in [him or her] seeing you cry ... when we're on hard times, we should go through it together."

On your birthday, upon being presented with a large box wrapped in newspaper comics sections, you wondered whether your parents had somehow managed to buy the PS4 you had asked for. And upon unboxing, your wild anticipation immediately gave way to conflicting feelings of resentment, love, sorrow, and pity.

THE FIRST EIGHTH-GEN CONSOLE MADE OUT OF WOOD 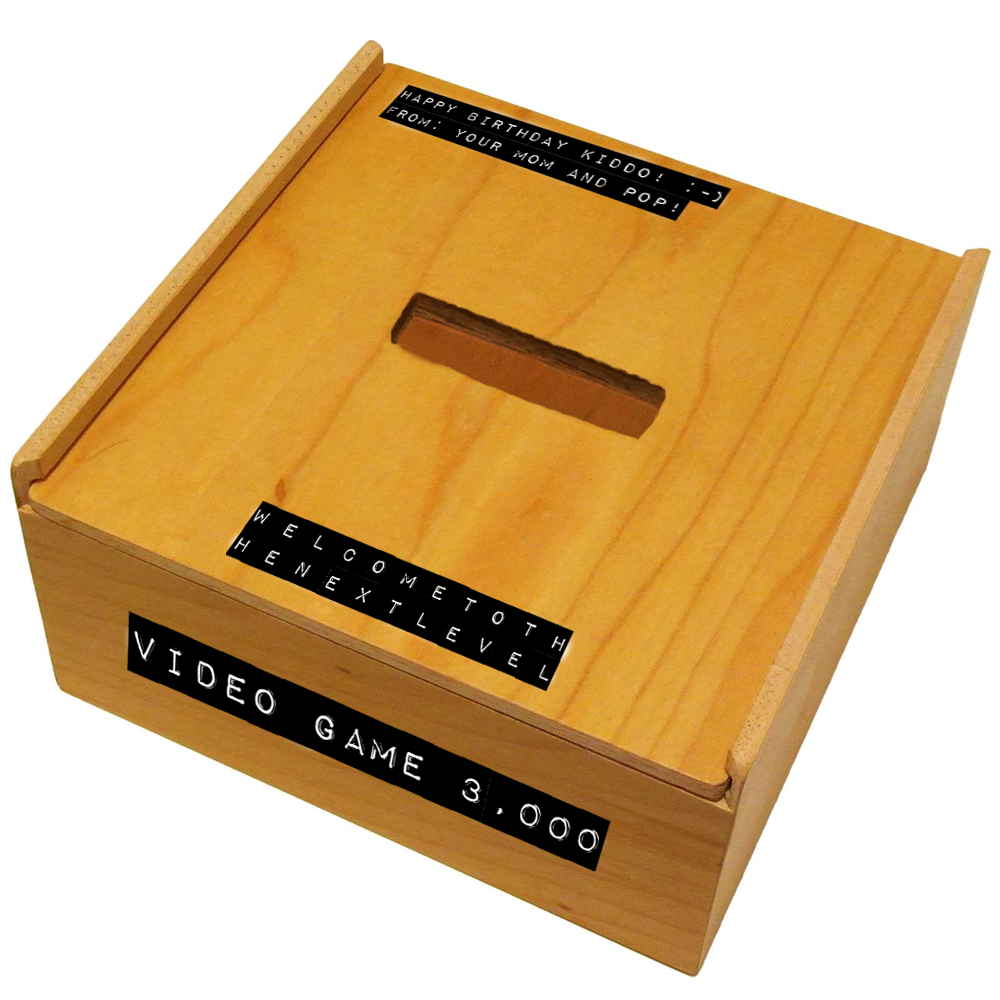 The Video Game 3,000 is striking to look at. The plywood exterior is treated with a tasteful, matte varnish, and a pair of composite-wood drawer slides guide the console's pull-out hood. Lettering from your mom's label maker graces the top, as well as the front face. The "W E L C O M E T O T H E N E X T L E V E L" lettering plastered on the hood is a nod to the Sega CD your dad owned as a teenager. "They've never made better graphics since, " he explains, "because it's impossible, if you think about it. They were movies! It was literally real-life graphics!"

This system is, in a word, massive. 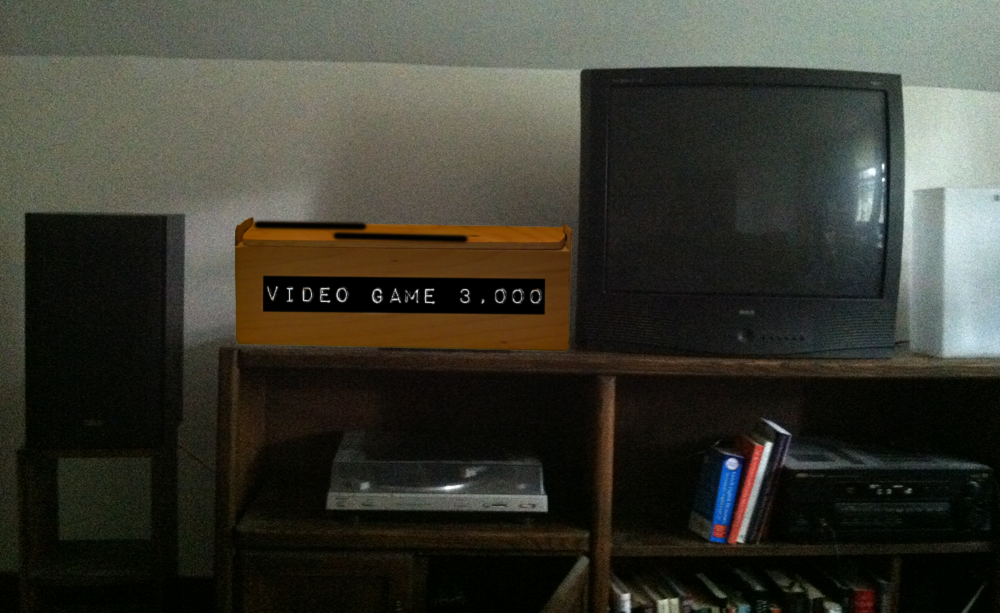 It's at least triple the size of an Xbox 360, and claims an enormous amount of real estate on your family's entertainment center. Though it doesn't work aesthetically when placed alongside your parents' 2002-model RCA television, it does manage to achieve a sort of economic harmony. The technical specifications of the Video Game 3,000 ensure that nothing exists in your living room that couldn't have existed 10 years ago, save for two Audioslave albums that are permanently stuck inside your parents' CD changer.

The internal hardware — or, rather, entire lack thereof — is an even more profound break from current-gen conventions. "What we decided to do," your dad says, "is we put a little slot at the top where you put the cartridge. And then you slide open the box and you pull out the scripts. It's kind of like a pretend thing, but that's what video games are all about, is playing pretend."

The Video Game 3,000 houses several hundred sheets of paper containing "scripts" — a series of detailed scenarios and multiple-choice options that are read by the player. In essence, they're Choose Your Own Adventure-style games, and they harken back to an era of gaming that produced such text-based titles as Mystery House and Colossal Cave Adventure. While gaming historians may appreciate the callback, it's completely lost on the age-10 you demographic.

The controllers fit well in your hand. 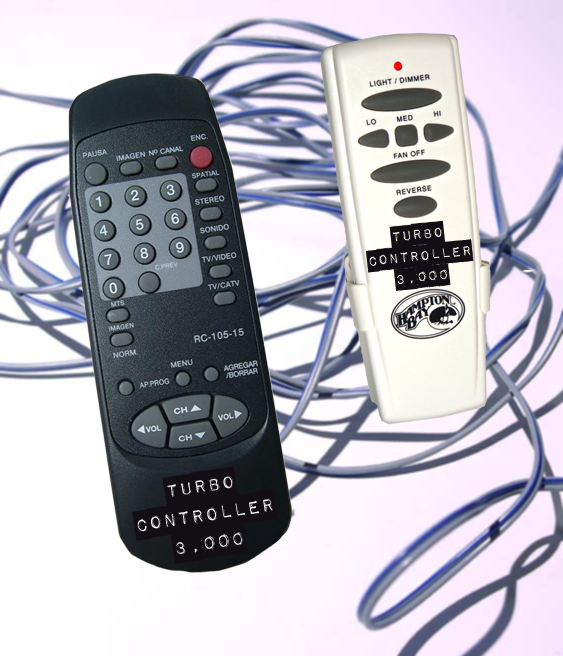 They consist of two mismatched old remotes — one for a television set, and the other for a ceiling fan from an old apartment. They are superglued to lengths of tangled, kinked speaker wire, the other end of which is stuffed under the door of the console. They are completely functionless and are curious by their very nature, since every eighth-gen controller in the market is wireless, and the remotes operated wirelessly in their original incarnation.

But they do fit well in your hand.

In 1996, Nintendo ignored industry trends and released a cartridge-based system. 17 years later, your parents are doing the same. "We actually didn't have to make cartridges if we didn't want," your dad says. "But it looks neat. [Your mom] is pretty good with computers, so she designed some labels that we laminated on the front."

Your dad's craftsmanship is especially apparent here, as the polished-wood cartridges fit snugly and neatly into the slot at the top of the console. Each game is accompanied by a "script," typically running well over 1,000 pages, that your parents read aloud to you. They successfully developed three games, a testament to how many late nights were spent in order to get the system ready to ship by launch day. 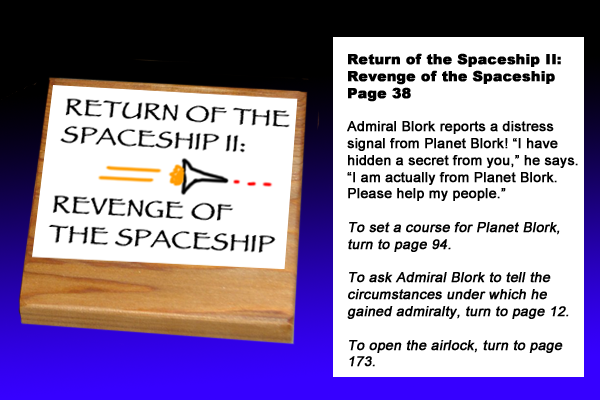 The Admiral Blork side-story is surprisingly intriguing — without spoiling too much, we'll just say it's a fascinating portrait of a humanoid whose hubris, which once informed his loyalty, is now at odds with it.

Each game is accompanied by a "script," typically running well over 1,000 pages 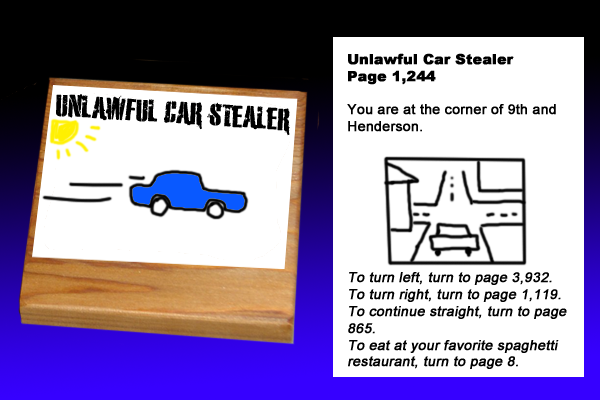 Over the last decade-plus, the market has been saturated by Grand Theft Auto clones, and it's no surprise that the Video Game 3,000 has one of its own. The reduntantly-named Unlawful Car Stealer features simple artwork on each page, making it the system's only title to provide graphics of any sort.

"[Your mom] designed that one," says your dad. "It's about 5,000 pages, too. She'd stay up all night, every night, with that pencil and protractor, making the graphics. One morning last week, I found her sitting at the dinner table, sound asleep on top of that stack of papers, wearing her Denny's apron. I didn't want to wake her up, but if I didn't, she would've been late for her shift at the Denny's." 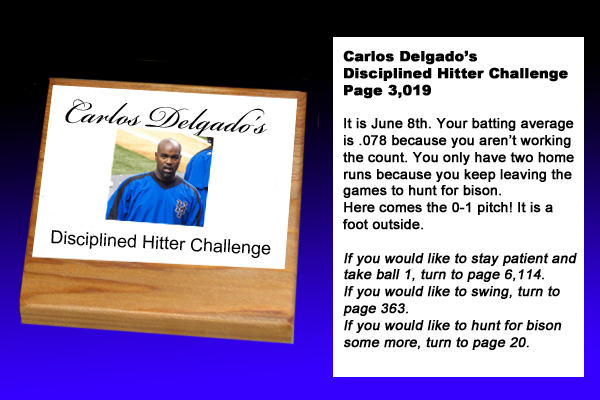 Carlos Delgado's Disciplined Hitter Challenge features the likeness of your parents' all-time favorite baseball player. "He was a patient hitter," your mom explains. "He really knew how to work the count and wait for a pitch he could hit."

Development of this title was extended after your parents read over the game and decided it lacked excitement. "The journey through a baseball season is really exciting to me," says your dad, "but I was worried the kiddo would get bored with it after a while. So we put in a feature where you could leave the ballgame and go hunt wildlife."

You were angry at first. Angry that your parents would think that this was good enough, angry that your parents didn't make more money. And then you looked at their beaming faces, the meticulous sanding and finish on the console, the cake with the little baseball and bat drawn with frosting, the ropes with the colorful triangular pennants draping across the yard ... it melted into this feeling of unyielding love, of pity. Little you, ten years old, in the bathroom, crying for reasons that made you feel like a grown-up.

It is unclear whether your parents knew you were crying. "You um ... you wanna play a game, kiddo?" You said yes, you did, and your mom inserted Return of the Spaceship 2.

It is unclear whether your parents knew you were crying

And it was fun. The three of you played for hours, and you laughed as your parents mimicked the voices of Admiral Blork and SHIP-BOT, the spaceship's quirky artificial intelligence. You didn't know this, but you were experiencing the soul of video gaming. Some might tell you it's since been lost in the ocean of dual-core processors and cookie-cutter gaming engines, but it's always been there, telling the stories that make us want to tell our own.

Though the experience was surprisingly fun and rewarding, the console's lack of third-party support and electronic components — not to mention the fact that only one unit exists — render the Video Game 3,000 as a nonentity in the eighth-gen gaming industry. 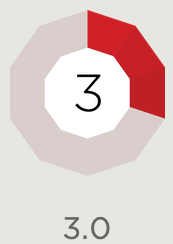 Your parents interpreted your pity-enjoyment as genuine enthusiasm for the console. Yesterday, your friends came over after school and your dad proudly boasted about the system, encouraging you all to play a game. You were terribly embarrassed. That evening, you noticed that one of your friends had written "ASS" on the lid with a marker. "No big deal," your dad said. "It's actually just the name of an animal. No big deal." 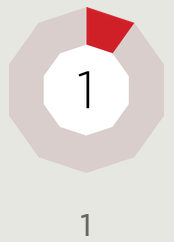 Solid place to hide your weed. 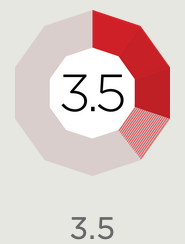 Nobody has been up in this attic in at least a decade, and as you struggle to pull yourself over the ladder, your aching back reminds you why. It's a place so old, even the bugs don't have a use for it. It's silent.

It's right there in the corner. You open the lid; all the pages are still there. The controllers might have been thrown away. You pull out one of the cartridges and wipe away the dust. Your dad neatly beveled the edges so that they sort of break in at a diagonal angle. Did you ever notice that? Your thumb runs along the edge, as did his, when the world was young. 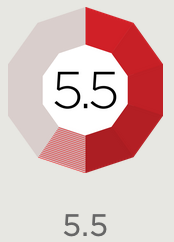