Share All sharing options for: Why second screen gaming is so important to the future of EA games

The evolution of games at Electronic Arts is, in part, spurred by a major shift in how people interact with technology.

Specifically, the way people consume media and their ability to take in vast amounts of information is changing. And as their demand for information soars, so too do their expectations for video games.

Children are demonstrating a very different sort of behavior than you or I would, EA Games Label head Patrick Soderlund told Polygon during a recent interview at Gamescom.

They rely much more on social media to make their decisions, they also are much more capable of multitasking. And not just doing doing multiple things at once, but also absorbing all of that information.

The end result, he believes, are people who expect more from their interactions and, most importantly to EA, their games. That's why EA has been so doggedly working to incorporate more social and second screen aspects into their games.

"We've been on that train for awhile, I can't say we've been perfect, but we've done a lot like the the whole idea of autolog in Need for Speed was because of a behavioral change in consumer minds," Soderlund said. "If you look at how [the smartphone] affected your life, how Facebook affected your life, I can't watch TV without using [a smartphone] five times during a movie. It's ridiculous, but that's what it is, and everyone does that.

Battlelog in Battlefield is another example, he said.

"It went from a way for us to launch the game from a website, which was maybe not the best idea, to today a full-fledged social window into the game and also a window out to people playing it," he said. "The social revolution we've seen because of technology and services, like Facebook and Twitter and those kind of things, has changed how games are played. And will continue to have an impact on how we will design games from the get go. 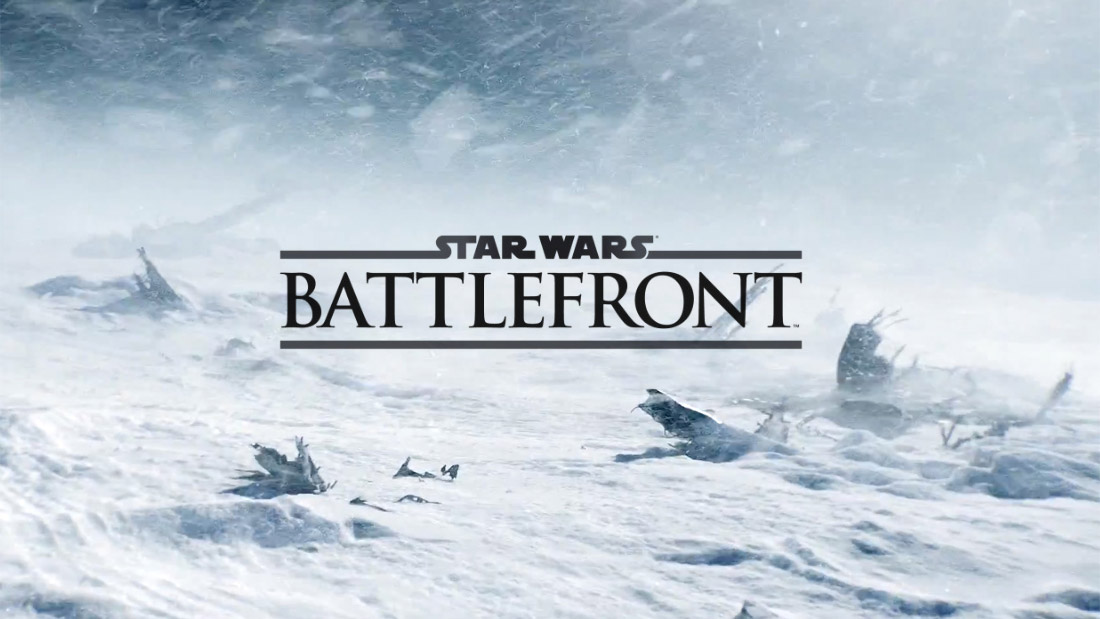 "Today, this is one of the first things our game guys design when they start looking at Star Wars: Battlefront, which is going through design right now. One of the first things we talked about is these things, that tells you it's in the minds of the people who make the games. What we are seeing is the start of it, and it's just going to take a bigger part of games."

EA's first attempts at expanding gameplay and providing more information about their games through second screen wasn't an astounding success, Soderlund acknowledged, they were gimmicks, "they were just stupid," he said.

But he doesn't think that EA has completely soured gamers on the idea.

"I don't think we have," he said. "I was a little bit wary of the whole idea of second screen on Battlefield, but now that I'm playing on PS4 or Xbox One, I want to have the pad in front of me. I do the loadouts, I can have the minimap on my big iPad in front of me and I can direct my squad. It actually serves a function. As people play the games we need to do a better job of providing meaningful extensions, not gimmicks. We have to make sure it actually improves the game and makes it better. Otherwise it's useless, otherwise it becomes a gimmick, something we do because we can, which makes no sense."

The two best examples of that approach are how second screen is used in Battlefield 4 and in Need For Speed: Rivals. In Battlefield 4, a player can take a version of the game with them. A player can take over as a top-down commander in an online match and continue to play with their friends on that same server even if, for instance, they're on a bus to work or school. iPad commanders will even be able to talk to players using a microphone through a tablet, Soderlund said.

The Battlefield 4 example is what Soderlund views as a "meaningful, cool extension that we haven't seen before."

As developers find successes in second screen use, it continues to convince Soderlund that it's becoming an important element of gaming, so important, that it has to be a part of the design process.

"As long as I'm doing what I'm doing and talking with teams and approving the designs, I'm going to force them to at least try to think about it as at least a meaningful extension to the game," he said. "Or frankly, as other ideas. There are a lot of things that we haven't thought about today that will be done in the future. I'm looking for those types of innovations."

And it's not just about adding new experiences to games and providing more ways for gamers to interact with a virtual world, it's also about access.

"Games are becoming more and more complex, they're deeper experiences, so we have to constantly fight the battle of how do we make this accessible to the consumer," Soderlund said. "Sometimes a second screen, in the Battlefield case, will make the game accessible. I can command troops. I can see what's going on my second screen, while I'm playing in front of me. It's not necessarily about a feature, it's about making the game easier to understand and to play as well."