Taming the Wild West that is mobile free-to-play

Share All sharing options for: Taming the Wild West that is mobile free-to-play

Game developers have a responsibility to be fair and upfront with their players when dealing with the free-to-play business model, or they risk alienating their audience and losing customers, according to developers at some of the world's most successful free-to-play mobile game studios.

Polygon recently spoke with executives from studios like Big Fish, GameHouse, DeNA and Playnomics — companies that have built their success largely on free-to-play games — about the future of the free-to-play business model in mobile gaming. According to these executives, the free-to-play business model is here to stay because of the power it puts in players hands and the way it changes the relationship between the developer and the consumer. But just as there are many positives to the business model, the execs warned that there are also ways to do it poorly, which can hurt both the developers and the players in the long run.

"We have a responsibility to be open, fair and honest about what you're getting for the purchase."

"I think developers have a responsibility — both a moral responsibility and a business responsibility — to create great experiences," said Ben Cousins, a developer at DeNA who recently worked on the free-to-play shooter for tablets, The Drowning. "If a player feels buyer's regret from an unclear kind of spending, then I think that's a bad experience. It should be clear to the player what they're getting when they spend money in the game, the purpose of what they're purchasing and how long it's going to last and how many uses it has."

Cousins cited an example of a racing car game where he'd spent premium currency on a car that he thought he could use in all races. It wasn't until after he'd purchased the vehicle did the game inform him that it could only be used in certain classes of races. Cousins believes that if developers allow players to spend money without having them first understand exactly what it is they're buying, then that is poor form on the part of the developer. 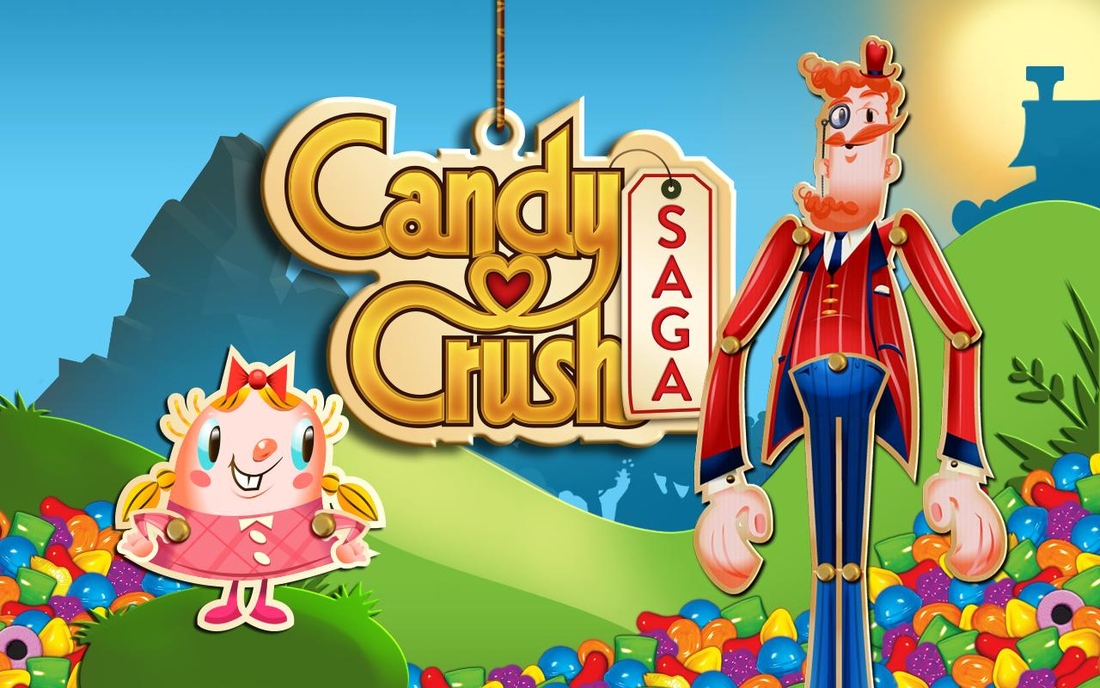 According to Murphy, there's nothing unscrupulous about a model where players have to spend money if they want to win — as long as developers are upfront about it. He said that, like anything in a capitalist system, it's OK to tell a customer that if they want a certain thing, they have to pay for it. What can be potentially damaging to a studio is if they mislead players into thinking otherwise.

"At that point it's almost less about responsibility, it's more about viability," he said. "If you want to remain viable as a developer, one of the key ways you can turn people away is to get them to a point of frustration that they just feel like the system is rigged — that they can't succeed in the game playing by a set of rules they've been led to believe exists.

"From that viewpoint, I would say, as an industry overall, we've got to be very cognisant and cautious of that, because if you don't, you run the risk of alienating your customers and they won't come back."

"You run the risk of alienating your customers and they won't come back."

Chethan Ramachandran is the CEO of Playnomics, a company that specializes in marketing, analytics and helping developers engage players and monetize their games. He echoes Murphy's sentiments, explaining that while some developers can certainly get a spike in their earnings by using unfair tactics to monetize their games, "it never lasts and hasn't lasted," because frustrated players will just stop playing.

According to Ramachandran, the best way for a developer to monetize a free-to-play game is by making something that players enjoy — something they feel is worth spending money on. He says it's also important to give players a choice.

In successful free-to-play games like Candy Crush Saga and Clash of Clans, Ramachandran says the developers have removed a lot of the friction points and have been very smart about putting the player's choice front and center. A player can progress through all the levels of either of those games without paying a dime. A player can be a "really intense freeloader" and still perform very well. And if they choose to spend money, then it's a choice that they make because they want to, not because the game forces them to. 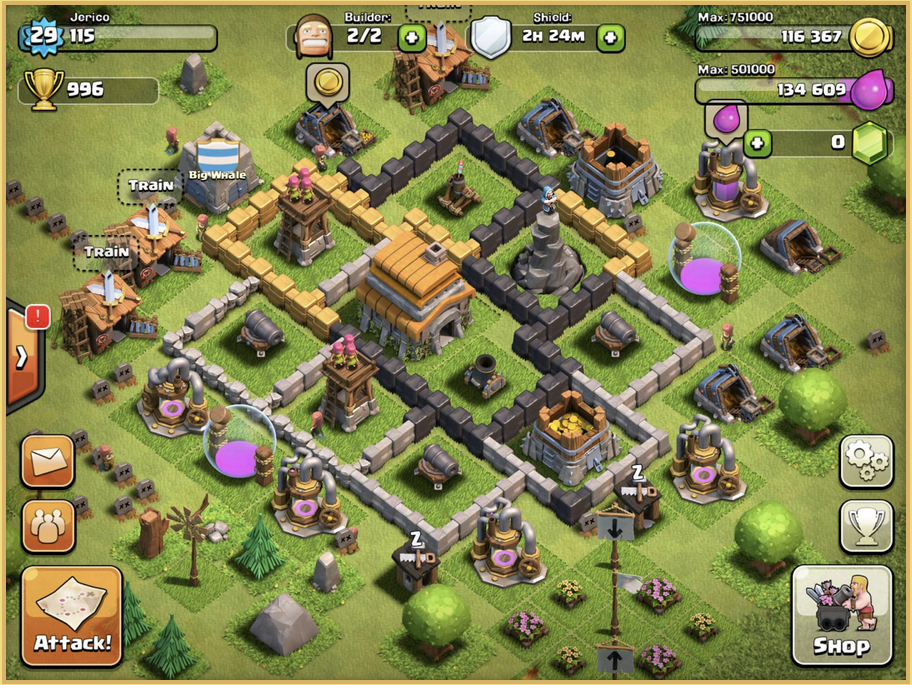 "At its very essence, free-to-play allows the user to decide how they value the game," said Chris Williams, vice president and general manager of Big Fish. "That's at the heart of it. In premium gaming, we as the developer and publisher decide what the game is worth and we ask the user to make a very binary decision: yes/no.

"What free-to-play is doing is it's saying if you don't value this game at all and you don't want to spend a dime on it, that's cool. You can stick around."

"At its very essence, free-to-play allows the user to decide how they value the game."

Williams says Big Fish's player base is incredibly valuable and loyal, and the notion of trickery or scamming them isn't in the company's lexicon, not just because it would be immoral — it's also poor business practice that would turn players away.

While the free-to-play mobile games market may resemble the Wild West at the moment with the abundance of low-quality free titles that monetize — sometimes unscrupulously — at every corner, Ben Cousins told Polygon that the mobile games industry is going to see a quality arms race very soon, much like every other gaming platform has, and it will be harder and harder for developers to get away with creating sub-par experiences.

He says that, looking at the early days of home consoles, many games made for the Commodore 64 were incredibly poor quality, and those developers were able to get away with it back then because the market was still finding its feet. But as the market matures and more high-quality free-to-play experiences rise to the top, scammers are going to have a hard time getting money from players.

"As the cost of development rises in this quality arms race, it's going to be difficult to find unscrupulous people with vast amounts of money, because to get money, you need trust from consumers and you need a back catalog of games," Cousins said.

"So I'm very much aware that it is a bit like the Wild West at the moment, but when I look at the history of platforms, I see that the cream always rises to the top."