Luigi headed to Super Smash Bros. for Wii U and 3DS

Share All sharing options for: Luigi headed to Super Smash Bros. for Wii U and 3DS

Luigi will enter the ring in Super Smash Bros. for Wii U and Nintendo 3DS, Nintendo president Satoru Iwata revealed during a Nintendo Direct event today.

Iwata announced Luigi's presence with a few screenshots of Luigi flexing his muscles, which you can check out above and below. The green-clad Italian plumber has been featured in several Nintendo games this year, as the company celebrates the Year of Luigi. Those games include Luigi's Mansion: Dark Moon, Mario & Luigi: Dream Team and New Super Luigi U.

The latest Super Smash Bros. game is slated for a 2014 release with other characters like Mega Man, Olimar and the Pikmin. 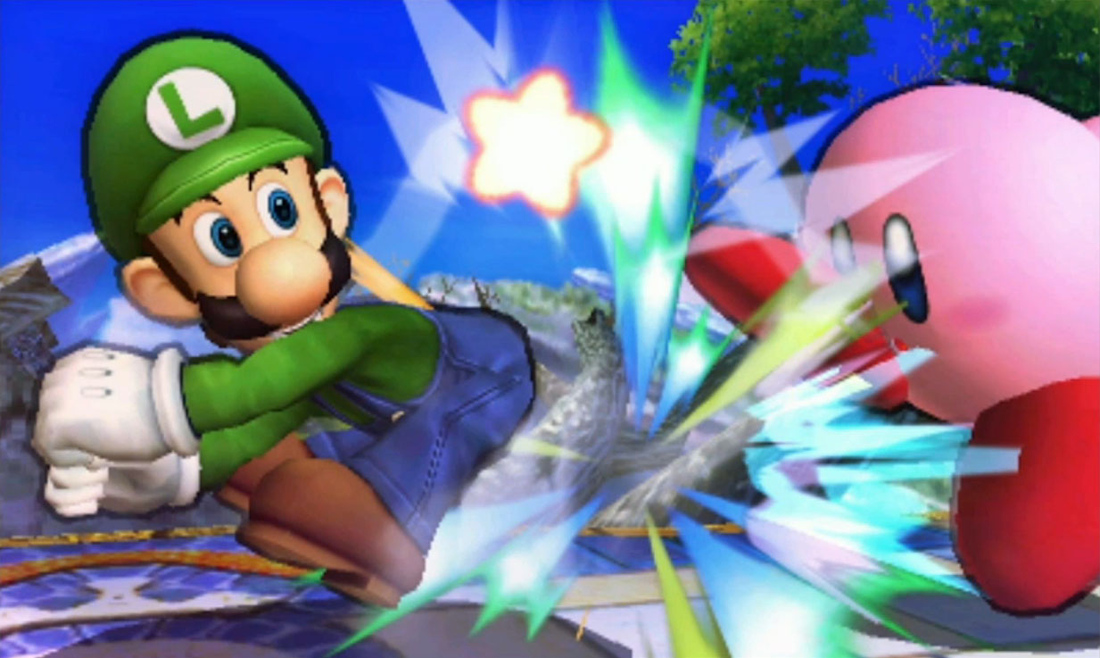