By Colin Campbell@ColinCampbellx Aug 8, 2013, 8:30am EDT
Image All images ShutterStock

Why do some people post negative reviews online, of games they have never played and have no intention of ever playing?

New research into reviewing habits online reveals the motivations of consumers who rate products they haven't actually experienced. It helps us understand why such things happen in gaming.

Marketing researchers at Northwest University and MIT looked at consumer reviews on an online clothing store, cross-referenced against the retailer's records of the consumer's actual buying-patterns. They were able to discern dishonest reviews, because the items were available exclusively from this online store and all reviews were attached to a purchasing account.

We have all seen reviews of unreleased games

They found striking patterns in how the negative-fake reviews were worded and styled. They were often longer than positive or 'true' negative reviews, usually making multiple use of exclamation points with messaging generally directed toward the company making the products, rather than to fellow customers.

In the games world, we have all seen consumer reviews of games that are not even released, or that read in a way that seems either vague or curiously ultra-specific.

So why do negative fakers they do it? What have they got to gain?

The researchers, Eric Anderson (Northwestern University) and Duncan Simester (MIT) put forward three theories, based on their research. Drawing on the specifics of the game industry, Polygon spoke to one of the researchers and a marketing expert about two other possible reasons. 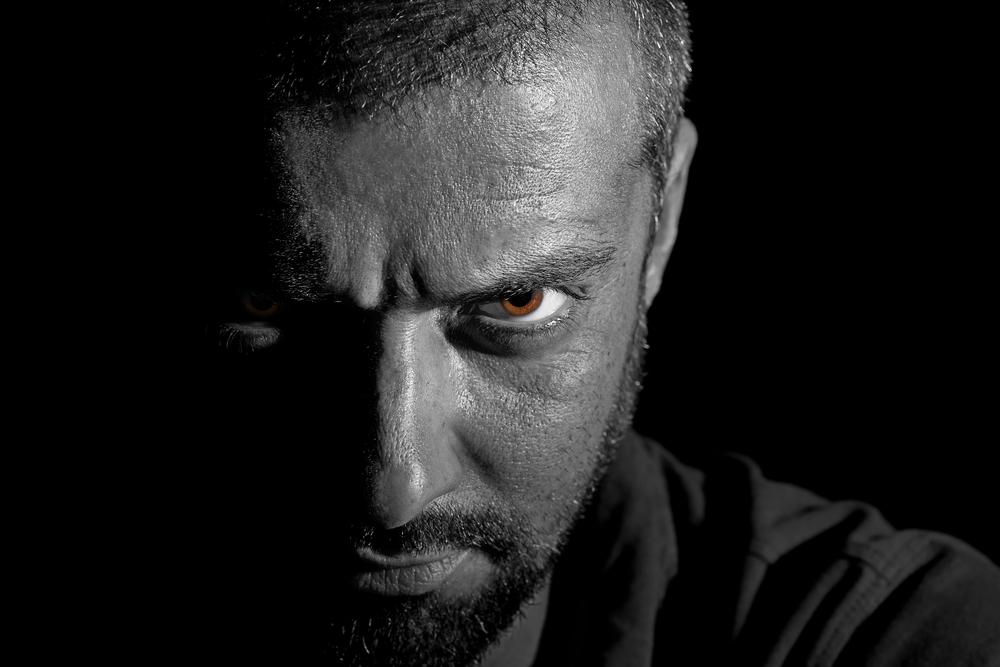 The paper, 'Deceptive Reviews, the influential Tail,' said that fakers might be reacting to "a service failure" or had "some other type of negative interaction with the company." Although unrelated to the specific product, the consumer feels the need to get back at the company by posting a negative review.

"Negative reviews are more often pointed towards the companies, rather than towards the other customers," said report co-author Eric Anderson. "This is much less common among reviewers who we know consumed the product."

In gaming, consumers have lots of reasons to dislike the companies that make the games, and certain publishing brands have acquired 'haters,' for reasons ranging from specific DLC or anti-piracy measures to sheer scale. Companies are often very poor at addressing individual consumer concerns, and a negative review is easy recourse.

Games are also expensive investments. Reviewing a disappointing game that has actually been played may not be enough for some people, who wish to follow up by negatively rating later, unplayed games.

Despite this possible explanation, the fake negative reviews on the apparel site did not seem to stop those consumers going back for more purchases. Leaving aside their need for revenge, they were still willing to buy more products. The research showed that fake reviewers are not fake consumers overall. They spend as much money as other reviewers on products. 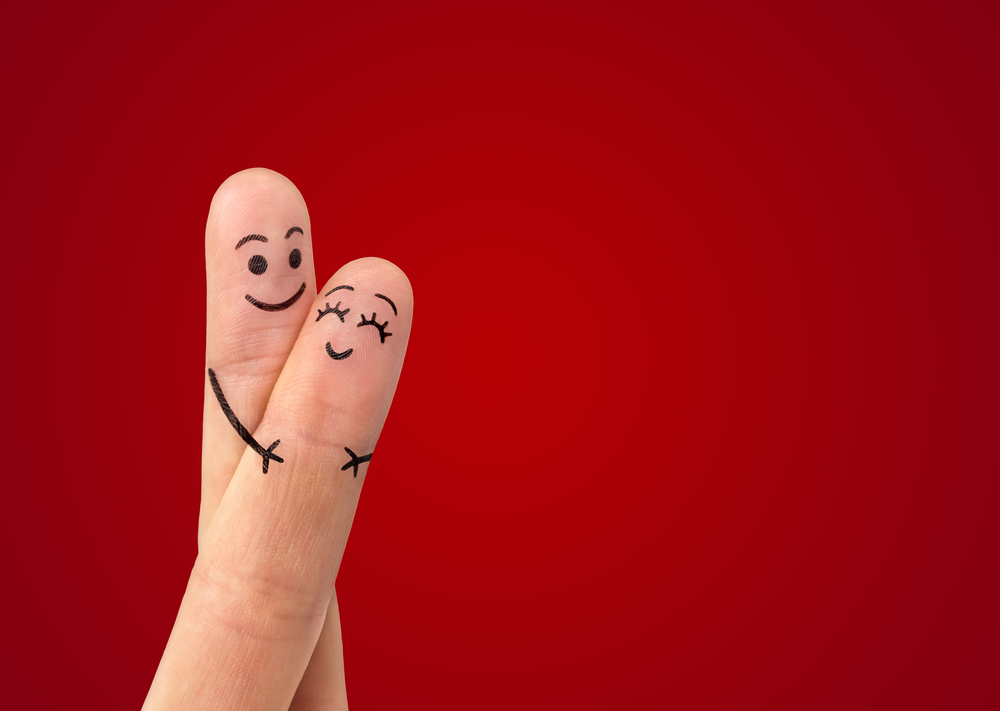 Closely related to revenge as a motivation, is that of brand loyalty. The reviewer feels that posting a negative review is somehow helping steer the company in the direction the consumer wishes it to go. They see themselves as brand managers.

Jason Michaels works for Wire Stone, a digital marketing agency that counts Boeing, Microsoft and Hewlett-Packard among its clients. He has also spent many years working in the games industry for companies like Future and IGN.

"Consumers often feel an emotional attachment to a brand, and if they see things that don't seem to be going their way, they want to make their point, even without consuming the product. Games often have franchises as brands, and players feel invested in them, even if they don't buy each year's iteration."

If game franchises go in unexpected directions, consumers can become angry. "Customers are more likely to provide feedback on items they had not purchased when they see the firm selling a product that they did not expect to see," states the report. 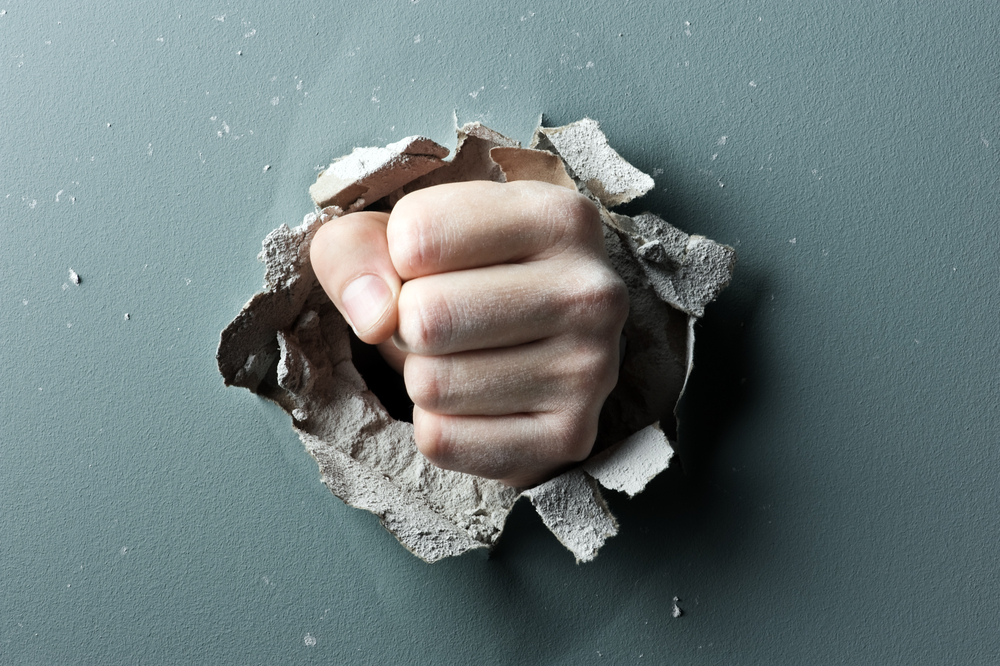 Social influence is a difficult thing to quantify especially when you are dealing with anonymous avatars. But individuals are invested in the impact their avatars can have on others, and, of course, the boosts to self-esteem they can bestow.

"Self-enhancement is defined as a tendency to favor experiences that bolster self-image and is recognized as one of our most important social motivations," states the report. "Consumers are not simply communicating marketplace information, but also sharing something about themselves as individuals."

"With social media and digital identities, people take on different roles," said Michaels. "They become highly attached to this sense of influence. It's the same as being seen as one who shares the games-news first on social media, or who posts the first comment on a YouTube video."

These online identities can, in the games space, become wrapped up in minutiae. Individuals may wish to be seen as the 'Korean music guy' or the 'basketball physics expert' and so reviews can focus on extreme detail. Negative scrutiny of such detail suggests expertise.

Research from Forrester shows that around 50 percent of people who read online negative reviews find them helpful. Amazon research also shows that, once buyers begin reading consumer reviews, they are looking either for affirmation of their potential purchase decision, or for some specific detail about the product. This is where the detail-expert comes into play.

But games are expensive and often demand significant time investments. This barrier may exacerbate the problem in gaming and generate a higher rate of fake reviews. In the clothing market research, it was found that only six percent of negative reviews were fake. In gaming, the figure is unknown.

"With apparel it's different in that people are qualifying the product in terms of fit or finish," said Michaels. "There's a disappointment if it doesn't fit right. But no-one is spending 50 hours choosing a shirt. Games are expensive and take time to evaluate properly."

So those were the three reasons suggested by the report. Does gaming have some extra elements that might suggest other reasons? Polygon suggested two more to Anderson and Michaels. 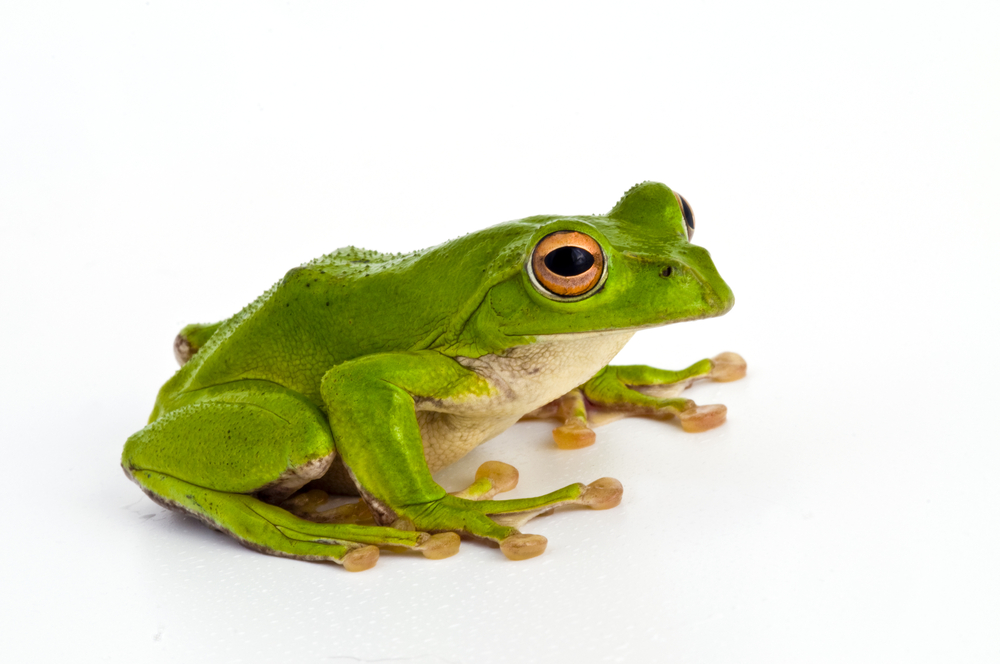 Unlike clothing, creative works like games are created by people with known public personas. Although fake negative game reviews tend to focus on the manufacturing or design company's shortcoming, negative games reviews often criticize the skills, talents or work ethics of its creators instead of talking about a game's faults. Does this suggest a fraud, or is it merely the disappointment of a genuine fan?

"Jealousy could be a part of it," said Anderson. "With Amazon book reviews we have seen a pattern where people who have not bought the book directly from Amazon tend to give much more negative reviews, and they tend to address the author directly. It could be that they are jealous of the authors." 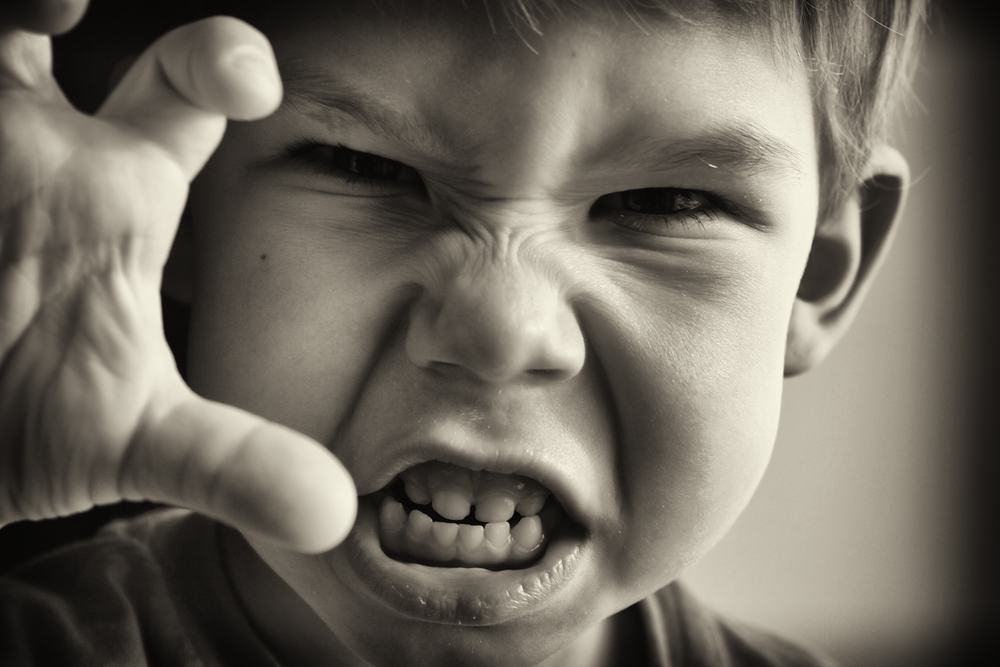 It's one of the oldest stories in the games industry, the rivalry between fans of one platform and fans of another, or between those who are all about one franchise, but despise another.

"Gaming has always been about high passions," said Michaels. 'Tribes form around brands, and they become invested in ways that doesn't happen with other kinds of goods."

Anderson said such behavior would be "curious" and "specific to gaming," but added that negative reviews can come in all forms from reviewers who want to harm other brands. "On sites like Travelocity and Yelp we have seen situations where competitors in the hotel or restaurant business will post negative reviews of nearby services," he said.

But it's unlikely that games companies are using such 'black hat' techniques to do down the competition. "The effort does not seem worth the return," said Anderson, in businesses where purchases are not so binary as when choosing a local restaurant or hotel.

The research shows how fake reviews can be spotted

Consumers who have appointed themselves as brand managers, who have invested themselves in their favorite console or game, could be taking their preferences to the extreme of down-voting an exclusive game for a rival platform or a game that competes with their favored franchise.

There's no way of knowing if a review is real or fake, but 'Deceptive Reviews, the influential Tail,' warns that telltale signs include overuse of exclamation points, long rambling diatribes, vagueness and messages directed at the makers of the game, rather than at other potential purchasers.

Consumers reports show that the reviews of professional editors are trusted by 72 percent of buyers, while the highest ranking consumer reviews destination is at 67 percent, which happens to be Amazon, a company that has invested heavily in curating its reviews system. That fake reviews exist is indisputable. This research offers some insight into how they can be spotted, and why they exist.

As they say in the trade, buyer beware.