Rise of the Triad wants to bury you under a mountain of spent shells.

Interceptor Entertainment's remake of Apogee Software's 1995 Doom-esque first-person shooter fires a tsunami of bullets ... and does nearly nothing else. Its enemies are about as smart as a sack of rocks, but you still spend every supersonic second in mortal danger thanks to their deadly aim. It's a reminder of how the FPS genre got its start.

Rise of the Triad is anachronistic, but it offers an experience simultaneously unique and rooted in a history that will comfort old-school FPS fans. It perfectly replicates a mid-'90s shooter, from its breakneck speed and punishing difficulty to the pixel-perfect demands of its omnipresent combat, all set against the backdrop of fart jokes and exploding bad guys. Rise of the Triad is well beyond tough, but it's hard to imagine it working so well any other way.

Rise of the Triad is the purest of first-person shooters 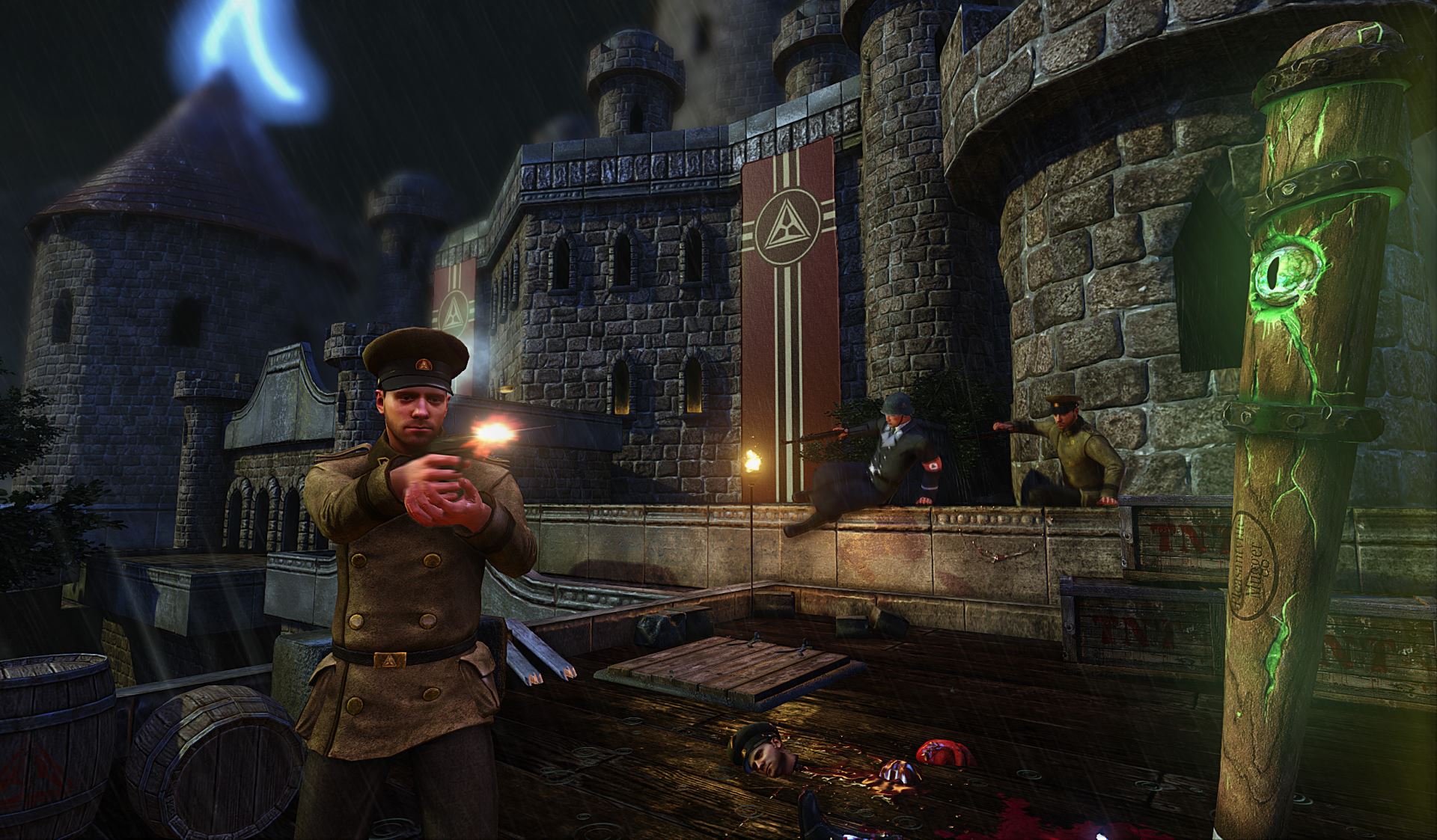 Rise of the Triad beaches players on an island filled with bloodthirsty neo-Nazi bad guys. A motion comic cutscene introduces a threadbare story about a group of elite special forces designed to eliminate this exact threat. I had the choice of a handful of playable characters, each with a unique stat balance between health and speed. Once I was thrust inside the compound walls, the story disappeared and combat took its place.

Rise of the Triad is the purest of first-person shooters. I spent the overwhelming majority of my time moving forward through tight hallways and arenas, collecting colored keys to progress beyond locked doors and blasting anyone in my way. It's simplistic, but Interceptor shows some real talent at recreating old-school tropes. I struggled to acclimate to the insanity in the first few hours, but as I navigated the mazes at supersonic speed with guns blazing, the game justified the amount of effort demanded. 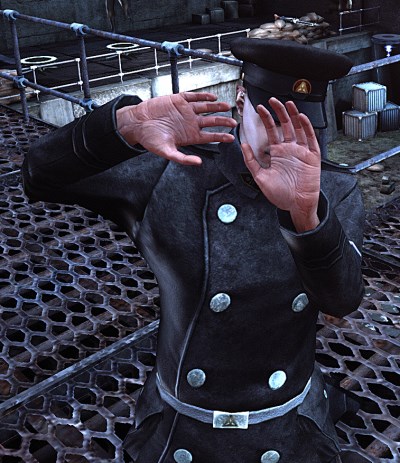 To combat the difficulty, Rise of the Triad scatters an arsenal all over its maps. Take the time to look around, and you'll discover hidden bazookas, rocket launchers and supernatural baseball bats that make taking out the squads that spawn from ubiquitous monster closets a lot easier. Exploration is rewarding and masks the game's linearity, along with earning you hundreds of collectible floating coins to please completionists. The most powerful weapons are also an invitation to go nuts with explosions. Aiming my Flamewall — a gun that does exactly what it sounds like — in the general direction of a squad of Nazi thugs never once got old.

There are enemies behind every door and around every corner in Rise of the Triad, and most of them started emptying their clips into me before I could even pinpoint their location. Violence is always the answer, and because Rise of the Triad is so fast, you often have to shoot first rather than think out your options. Hesitation means death. It also means that the combat creates a loop of trial and error — and more than a fair amount of frustration. Learning to fight in Rise of the Triad style took longer than I expected because its blitzkrieg battles demand the opposite of the measured combat I've specialized in for over a decade.

Preposterous combat reaches its logical conclusion in Rise of the Triad's multiplayer component, where a whirlwind of explosions envelop players who run like gazelles through a few multi-tiered maps supersaturated with opponents and heavy weapons. Death is swift and constant, but so is respawning. Learning where the best weapons are hidden creates a sense of order in the fiery chaos, and gives you at least a shot of climbing the leaderboards. Even better: I got better at the campaign after honing my skills in multiplayer. It's ridiculous, and it's skin-deep, and it's a whole lot of fun.

Dying sucked, but it didn't interrupt my forward momentum

Rise of the Triad's difficulty is punishing. It pummeled me, even on the easiest difficulty level. It's also the fastest FPS I've ever played — you "walk" at Olympic sprinting speed — and it doesn't include any form of aim assistance. It felt more than difficult. It felt demanding — and often frustrating as I struggled to meet the combat's exacting standards.

The simple level layouts also turn into something more byzantine here and there. On a handful of levels, I found myself wandering the few rooms and corridors I was boxed into, as I searched for the small switch or target I needed to press or shoot to move on. There's no hint system, and Rise of the Triad's failure to communicate felt particularly frustrating during instances where I spent several minutes wandering aimlessly.

Well-placed checkpoints ease the pain and keep the pace up. Dying sucked, but it didn't interrupt my forward momentum. I could actually see my skills improving with each wasted life, which made the nonstop reloads bearable. They do nothing for Rise of the Triad's disorienting sense of movement, though: I had to walk away from the game three times because its blistering pace made me motion sick — a first for me. 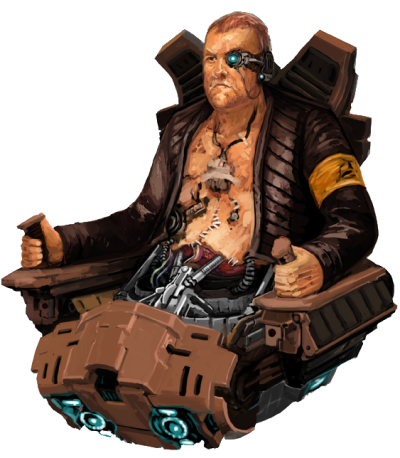 Given how much Rise of the Triad reveled in my destruction and mocked my death, it's an odd flavor of attraction. But I know I want more. Despite its constant punishment and inherently derivative nature, it stands apart from its modern-day competitors. Its appeal and its absurdity are one and the same.

Rise of the Triad was reviewed using a final downloadable copy provided by Interceptor Entertainment. You can find additional information about Polygon's ethics policy here.