Share All sharing options for: Dishonored: Game of the Year Edition launching Oct. 8

The $39.99 GOTY Edition will be available for PlayStation 3, Xbox 360 and Windows PC and include of the game's downloadable content The Brigmore Witches, Dunwall City Trials, The Knife of Dunwall and Void Walker’s Arsenal.

Word of Dishonored's Game of the Year Edition first leaked earlier this month, when it was listed by the Australian Classification Board. You can check out the cover for the North American PS3 edition below. 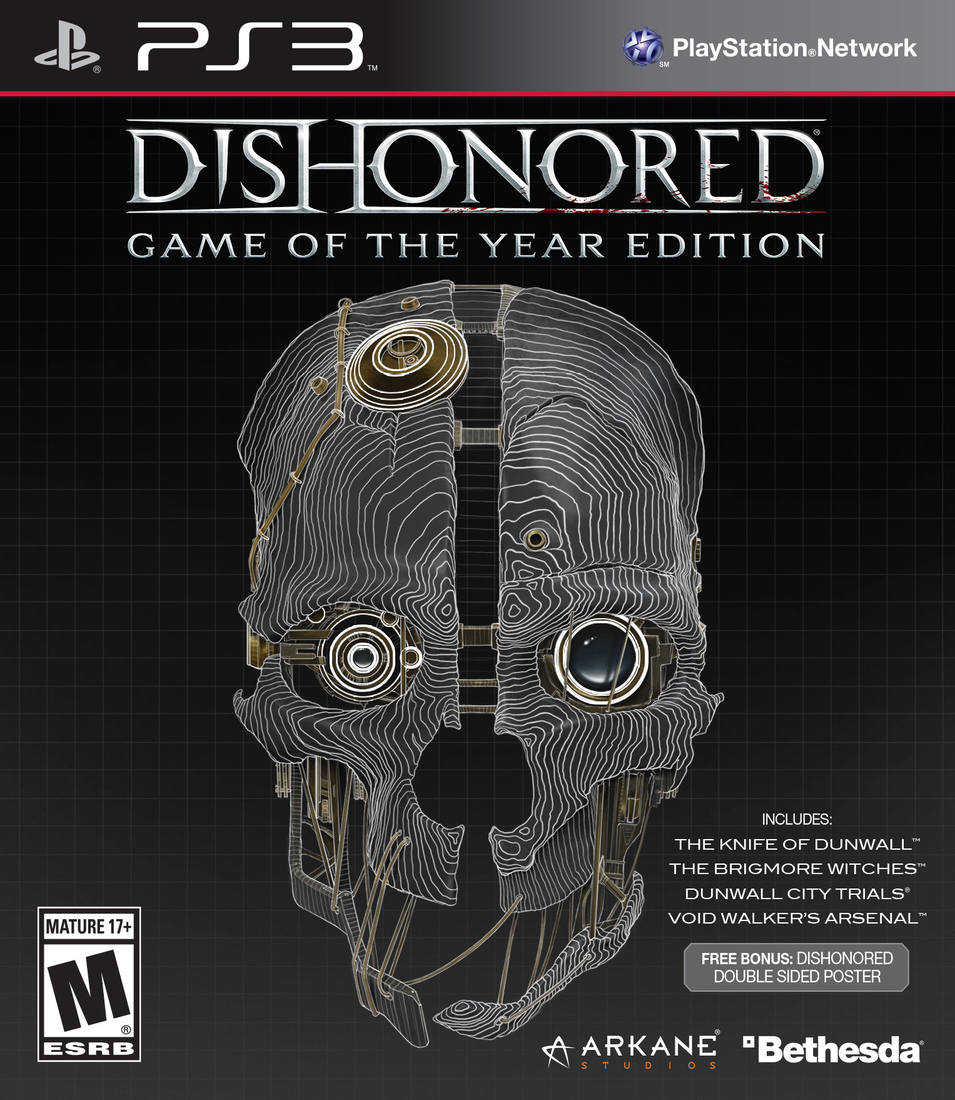 The Lord of the Rings: The Rings of Power’s NYCC season finale trailer reveals Sauron

Hulu’s Hellraiser, Werewolf by Night, and every other movie you can stream from home this weekend

Overwatch 2 bug is forcing some players into accidentally buying skins