Cage: The future of game narratives will be designed with Scorsese algorithms

Share All sharing options for: Cage: The future of game narratives will be designed with Scorsese algorithms

Video game narratives will continue to evolve based off of technology that mimics the style of film directors, according to Quantic Dream studio head David Cage during his BAFTA Games keynote in London.

In a lecture focusing on the artistic possibilities of games development, Cage looked to the potential future of gaming narratives, suggesting that narrative design will eventually take its influence directly from filmmakers whose famous directorial styles will be procedurally generated by algorithms.

"You could probably create an algorithm that uses this type of camera, this type of framing and these kind of lenses..."

"And then your AI moves to 'Scorsese mode' whatever. I don't know whether he would like that. This R&D doesn't exist, this is pure science fiction, I don't know of anyone who has done it yet. But I think it's an interesting way to solve our problem that we have when filming game play. In cut scenes, no problem, you saw the tool, you can do pretty much what you want. But with game play you don't control where the player goes, so you need to have something procedural. That would be a very interesting solution." 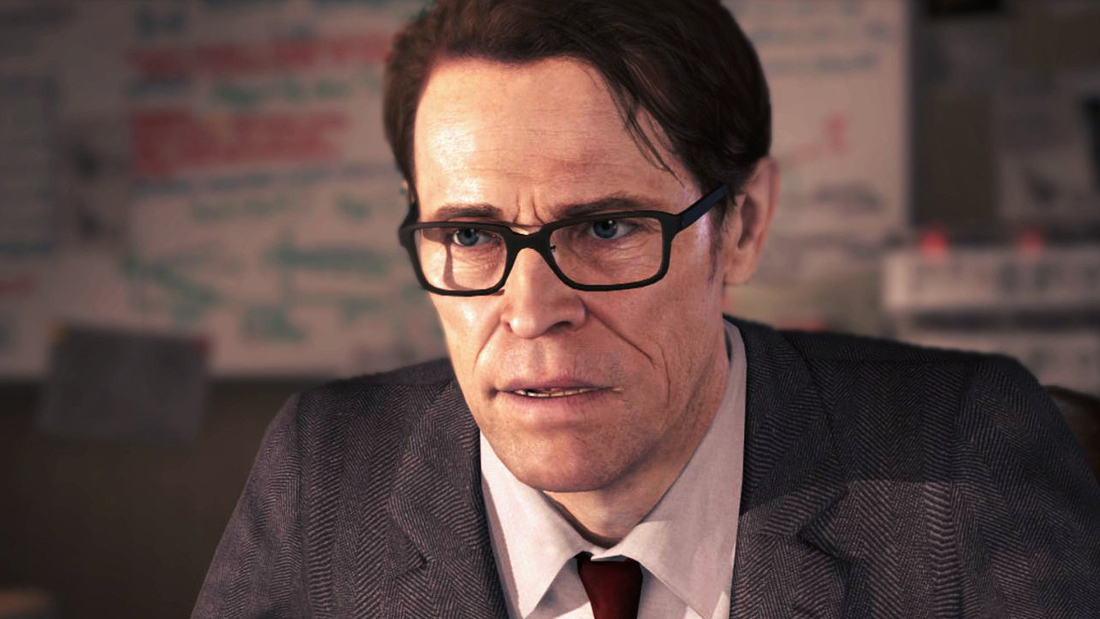 BAFTA Games in particular is working to support the convergence between industries. The division was set up in 2006 following a strategic review by BAFTA; a push to recognize the growing importance of games to entertainment alongside film and television. BAFTA Games chair Harvey Elliott describes the foundation as a way to "strengthen the cross-industry engagement through innovation within games, and consistently reinforce games as on of the principle contemporary art forms."

"...there is actually a huge amount of convergence between these industries."

Speaking to Polygon, Elliott described the relationship between the older films and television industry and the still-young games industry as interlinked.

"While the three media are incredibly distinct in their base form, there is actually a huge amount of convergence between these industries," he told us.

"Film is constantly evolving with the use of computer technologies to enhance its productions; TV is inspired by film-quality production driving deeper and richer narratives and breathtaking artistic values whilst introducing interactive elements to extend the viewing experience beyond the screen through apps, web experiences and hidden secrets that the hardcore fan can enjoy; and games is constantly pushing at the edge of what is possible technically and creating experiences that are so engaging and immersive that the are creating a near insatiable demand for more and more content in turn driving extensive episodic content.

"...as an industry that is still only a few decades old it will draw on all the expertise it can get from Film and TV."

"Of all the industries however, it is games that has the hardest task ahead. Developing rich and compelling experiences on the new high-end consoles, whilst enabling a fresh way to play on mobile and tablets, and often within the same fictional universes, will remain one of the greatest challenges on that journey. And as an industry that is still only a few decades old it will draw on all the expertise it can get from Film and TV, in the process returning back a new group of inspirational and creative individuals to shape the entertainment industry as a whole." 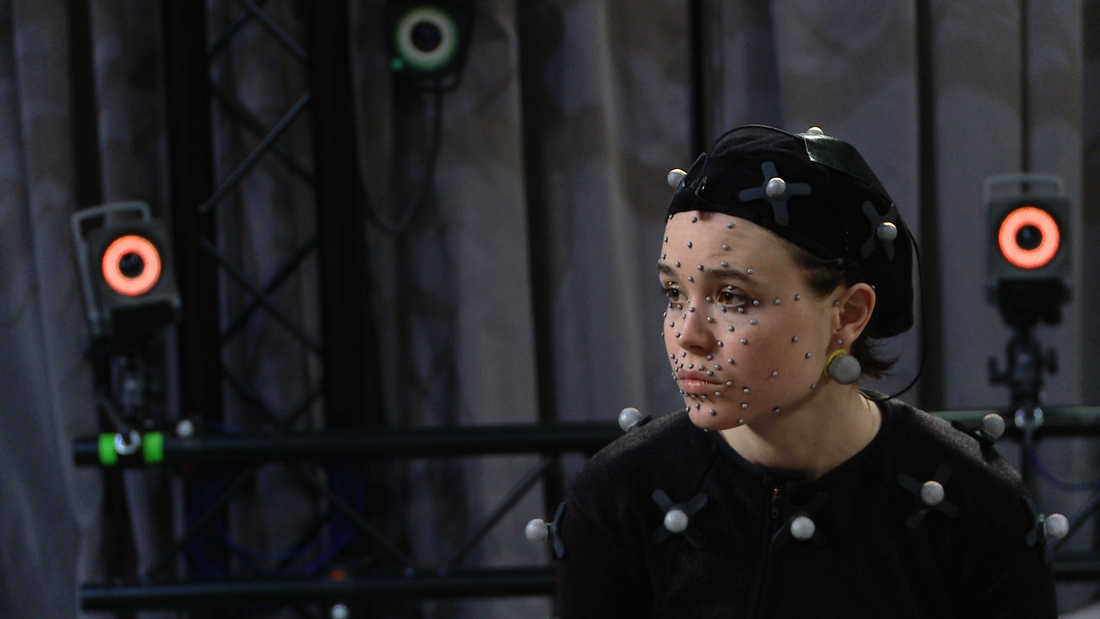 Unlike other media, Elliott says games have been forced to mature quickly as an entertainment form and rely on technology developed only within the last few years.

"The technology platforms available to consumers continues to broaden, and the diversity of skills required to take advantage of these technologies continues to broaden . In all cases, it is critical for the games industry to recognize it's unique place in entertainment, and that the interactivity and depth of experience that it provides to players is critical in ensuring on-going engagement. Games more than any other industry needs to be open to market trends, follow user play patterns and consumer behaviors, and continue to find reasons for players to choose a game engagement over other entertainment.

"The games industry needs to ensure that it retains creativity as its core value, and that the business necessities don't overtake the very core creative experience that underpins any great game."

"Games as a business is incredibly diverse, and the breadth of skills required in a game studio or games publisher is continuing to broaden; from analytics and marketing, through to live-ops engineering to keep a game fresh and active in a gaming community. The games industry needs to ensure that it retains creativity as its core value, and that the business necessities don't overtake the very core creative experience that underpins any great game."

"...this is the most exciting evolution in storytelling since films were invented."

But there is still resistance from filmmakers. Cage cited directors Steven Spielberg and George Lucas who publicly stated it's impossible to tell a story that is controlled by a player. "It's interesting to see that maybe they're not fully aware of what this industry is really doing," he said. "Because actually we are making it, we are creating interactive storytelling.

"[But] to tell you the truth, my gut feeling is that this is the most exciting evolution in storytelling since films were invented."