We the Force to show Randall demo, new title at PAX East 2014

Share All sharing options for: We the Force to show Randall demo, new title at PAX East 2014

We the Force, the developer behind upcoming action platformer Randall, will bring a demo of the game and details on their next title to PAX East 2014, CEO and founder Cesar Ramirez Molina told us during PAX Prime.

Randall is a downloadable title heading to PlayStation 3, PlayStation 4, PlayStation Vita and Windows PC. The game is set in a futuristic dystopia, where a crystal-like mineral has infected the minds of the people. Unlike the others, however, the game's titular hero gains psychic powers from the mineral. Randall uses his powers to enter the minds of characters, in which players will solve different puzzles. You can check out one of the game's enemies below.

Molina told us that the studio is also working on its next project, Kim the Avenger Cow, and expects to reveal more details at PAX East 2014. 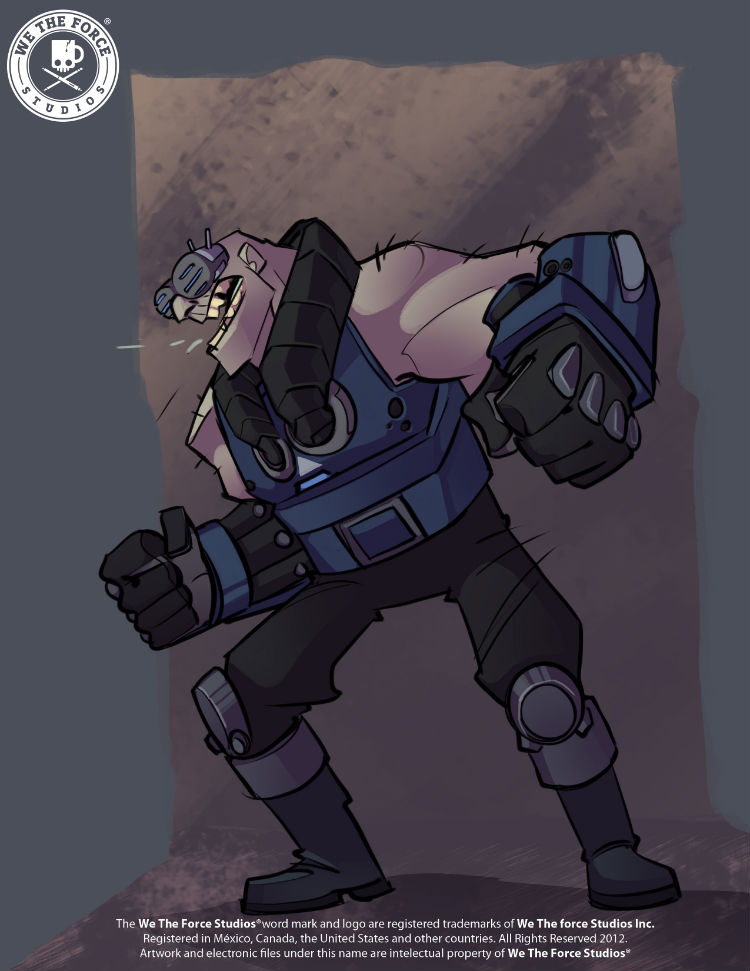