Share All sharing options for: Oculus reveals winners of the VR game jam

Oculus VR announced the winners of its Oculus VR Jam 2013, the three-week competition to create software for the virtual reality headset.

E. McNeill's Ciess (which you can see in the trailer above) took top honors in the Open Call Category.

"Ciess was designed to explore the feeling of embodiment that comes naturally in VR, but in a more abstract setting," McNeill wrote on the game's official site. "This allows the game to experiment with VR in unusual ways, such as including extreme motion without inducing simulator sickness. By divorcing the game world from any semblance of reality, the game retains the freedom to play with distance, scale, and movement in non-realistic ways." 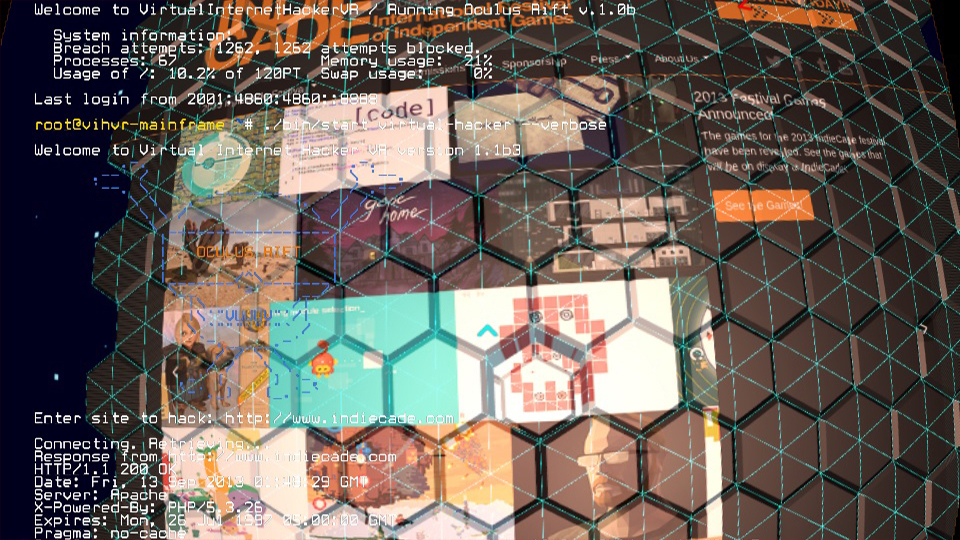 The VR Jam attracted more than 220 teams and nearly 1,000 developers since it began on Aug. 2. You can check out the list of winners and finalists at the Oculus IndieCade VR Jam's official site.