Rocksmith 2014 and the fear of educational games

Share All sharing options for: Rocksmith 2014 and the fear of educational games

Following the launch of Rocksmith in 2011, an instructional tool-meets-rhythm game that followed the wave of Guitar Hero and Rock Band games of the era, the development team at Ubisoft San Francisco "weren't surprised" by the negative reaction from critics, creative director Paul Cross told Polygon during a London event for its sequel Rocksmith 2014.

In Cross' words, the game suffered as the team worked to hit its impending launch deadline. "It was a nice idea but dodgy implementation" he says, describing an often frustrating menu system that plagued the earlier game. "We knew it was a pain in the ass. Sorry! But it was too late."

"It was a nice idea but dodgy implementation..."

The team, however, was "disappointed" in critical appraisals of the game that stated Rocksmith failed to teach its users to learn guitar despite acquiring a passionate and active community of aspiring guitarists. According to Cross, there was resistance from some because of the unconventional methods of teaching music — Rocksmith's ad hoc, punk ethos meant users could learn dynamically, at their own pace and avoid traditional music theory until they were ready.

While musical theory can be necessary for classical training, Cross says it can also be "dull as dishwater and doesn't necessarily help in early stages" of learning the instrument. 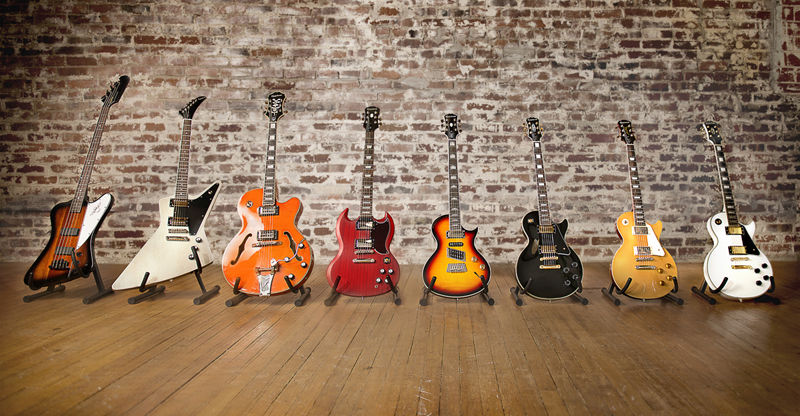 Alternatively, he cites the Montessori approach to education as having a similar method to education theory as the makers of Rocksmith. Both adopt a "discovery" approach to learning, where students learn by working with materials rather than being instructed.

Rocksmith 2014 is two years in development, which Cross says is the necessary amount of time to "fix" the earlier games' problem. And now, two years since the release of its predecessor, it's a decidedly faster and more streamlined game.

The team has honed a new and faster system that lets the player get straight to the song. Gone are clunky, maze-like menus; they're replaced now with a system that makes options available simply by pausing mid-song, not by backing out to a separate set of menus. Similarly, where the earlier game forced players to tune their guitar before each song — a process that became tedious considering its roster of over 50 tunes — this too is gone. In Rocksmith 2014, a game that features 50 new songs as well as all DLC downloaded for the previous title, the player only tunes once.

Mid-song, users can access practice mode which lets you choose any section and section-length of the tune to practice at any speed and any difficulty. The sequel will now recognize mistakes the player makes throughout this mode and point out what needs to be perfected — the earlier title would only point out a mistake was made without specifying what. 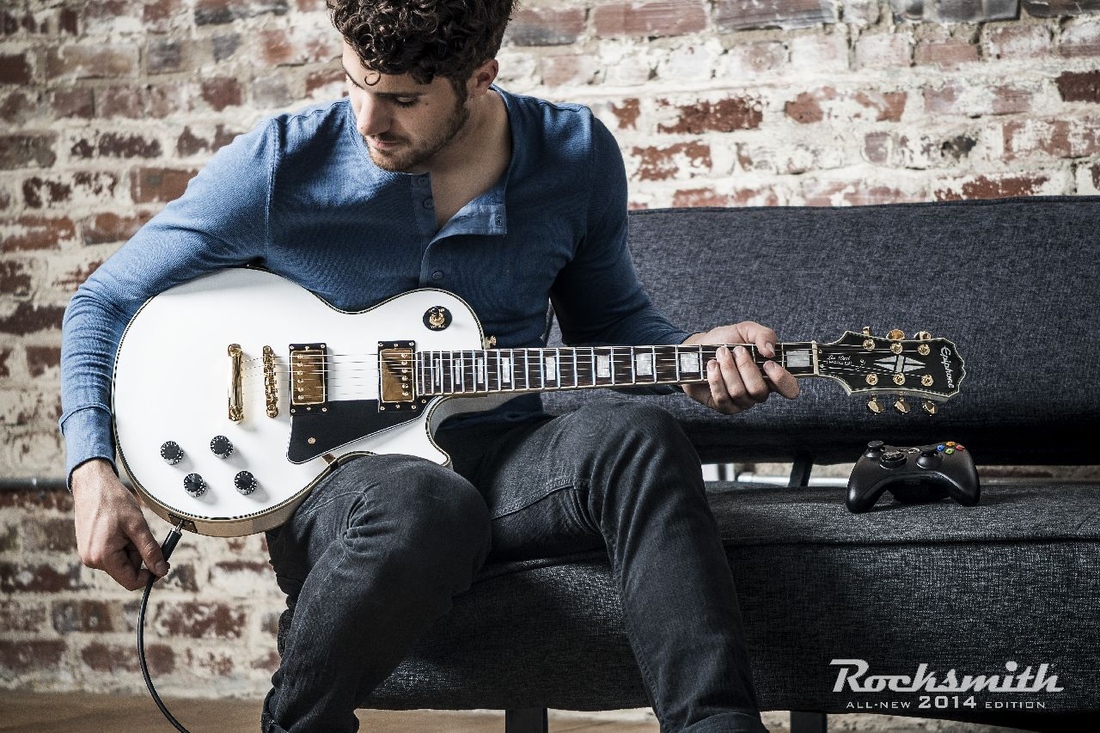 Also gone is Rocksmith's Journey Mode, a progression system structured around the player's rise to stardom by performing setlists that increase in difficulty as the game progresses. Cross tells us Rocksmith 2014 is "split down the middle" in terms of how it balances its role as an instructional tool and a game. The alternative for Rocksmith 2014 is the mission system, which offers three goals for players to reach at any time, an aspect that scratches the typical gamer itch for successfully following through with tasks.

Like Rocksmith, the sequel offers unconventional methods for learning scales and chords. Rocksmith 2014 continues the tradition of the earlier Arcade Mode, which turns these lessons into arcade games in the vein of Typing of the Dead and Duck Hunt. The sequel also introduces Session Mode, which allows the player to choose a particular scale, and four additional instruments including various drum types, basses, and slightly more out there additions like kazoos, rain, city noises and vinyl scratching. The player can jam their way through the scale as the backing instruments dynamically change their rhythm, tone and volume based on how the user is playing.

When Cross describes the team's fears when first marketing the original Rocksmith, he says: "We were scared of saying 'learn,'" on the basis that it might scare away the gaming public. Since its 2011 launch, however, two national studies performed by Research Strategy Group and Toluna Group have reported the game is the fastest way to learn the instrument compared to traditional methods. These studies stand in the face of those who say games can't be successful educational tools, says Cross who adds "People forget what you learn from games already."

Cross cites a separate study from earlier in the month that highlights improvements in the brain based on gaming. The study alleges that games designed to challenge the brain in older adults can improve its function, particularly in areas of memory and attention; this suggests brains are more malleable than we once thought.

"And similarly, we've even had Jerry Cantrell [famed Alice in Chains guitarist] tell us the game's going to help him," says Cross. Cantrell himself has been a professional musician since the early 1980s; however, he's never had formal training. With Rocksmith 2014, Cross says, it's taken two years of "discovery and different choices" to fully evolve to this point, into what the team first intended.