Man vs. Snake: The story of a compulsive competitor

Share All sharing options for: Man vs. Snake: The story of a compulsive competitor

The best way to prepare yourself for 40+ hour gaming session is to first create a "marathon groove," says Andrew Seklir, one of the two men behind the crowdfunded documentary Man vs. Snake: The Long and Twisted Tale of Nibbler.

The film has already reached its funding goal on Kickstarter, earning $62,298 of its initial $53,470 goal as of press time. It.follows the high score champion of Nibbler, a game you're likely too young to remember and that's largely be lost in the mists of time since. Nibbler is the first billion-point video game, and for 25 years Timothy McVey was the only name to have the highest verified game score of the arcade era of gaming.

'We fell in love with the idea of a kid in an arcade, playing for two days on one quarter...'

In 1984, at the age of 16, McVey walked into the Twin Galaxies arcade in Ottumwa, Iowa and for the next 44 1/2 hours played Nibbler, securing his name as somewhat of a cult hero among arcade game aficionados. Now, after five years of work, filmmakers Seklir and Tim Kinzy have developed a documentary that follows McVey's attempt to reclaim his title following rumors of a newly set higher score in Italy.

Nibbler was first released in '82: An arcade title that featured gameplay not unsimilar to Pac-Man and Snake combined. The user would navigate a snake through a maze while consuming dots, increasing the length of the snake with every object consumed.

Seklir and Kinzy first became aware of the story of McVey when working together on Battlestar Galactica. The two spent long hours editing the series on the Universal Studios lot in Los Angeles, before deciding to lug a home-built arcade cabinet into their break room to blow off steam. The system had roughly 3,000 classic arcade games, and this included Nibbler, a game they soon began to research. 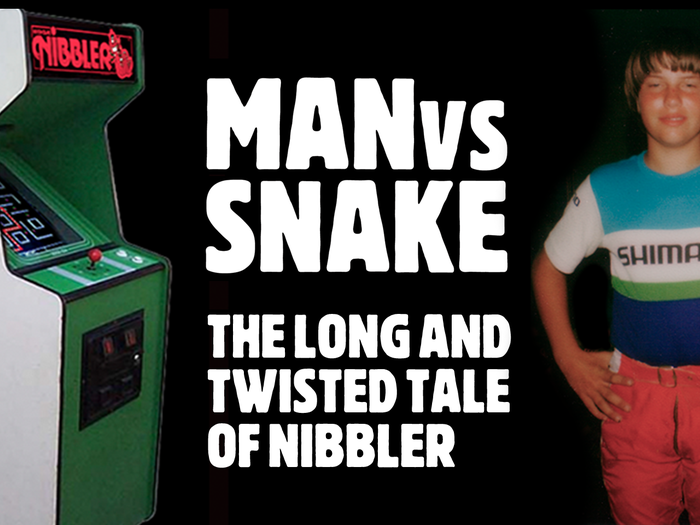 "We fell in love with the idea of a kid in an arcade, playing for two days on one quarter to set the highest video game score ever," says Seklir. "The fact that he was a local kid, an unglamorous underdog who beat out the gunslingers from other parts of the country also made it a fun story for us."

It's now nearing 30 years since McVey's marathon session but within retro gaming circles this fierce sense of compulsive competition is still active. "The Golden Age of video games and video arcades was actually a fairly short lived phenomenon. It only lasted a few years with a peak in the early 1980, then home consoles took over and and arcades died," says Seklir. "But," he adds," human beings are programmed to be nostalgic."

'Human beings are programmed to be nostalgic...'

"You also have to remember that when video games first started appearing in the late 1970's they were these magical boxes, it was new technology," Seklir told Polygon. "In the pre-internet, pre-mass media world games were not announced years or months ahead of time, there wasn't the general awareness that say a Grand Theft Auto 5 has with television commercials and billboards everywhere, for the most part they just showed up one day.

"So for a gamer, there was also a sense of the hunt and discovery that doesn't exist today. Today, the video games of yesteryear are valued for their simple beautiful 8-bit graphics (as well as the 8-bit sounds and music emulated today as 'Chip Tunes')."

'There was a sense of the hunt and discovery that doesn't exist today...'

Seklir references the new trend within museums, including the Museum of Modern Art in New York, to add these retro gaming relics to their collections. "There's actually a fabulous TED talk on this subject," he points out, "because curators are beginning to understand that the original age of games represented a certain critical era of design.

"I think as human beings, we are programmed to be nostalgic....Video games are so pervasive these days, I'm sure this nostalgia for the games of our youth, will continue in the years to come." 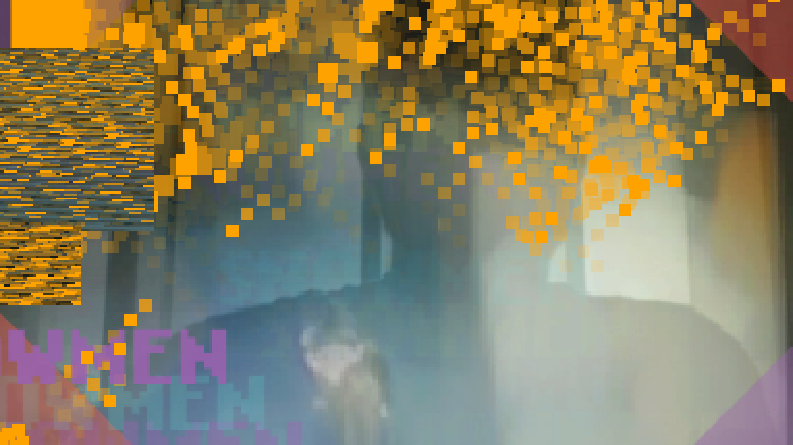 Polygon spoke with grassroots arcade designer Jonatan Van Hove on the relevance of retro gaming within an age of next-gen consoles. Hove is currently working on five unique arcade installations with designers including David Hayward, Sos (who we've previously interviewed here). Recently he showed one arcade installation, The Luggatron, at GDC Europe. The system is built out of an old suitcase and mounted with a screen and speakers, which Hove says "puts our games in an exotic wrapper" like an "explorer who brought this back from one of his many travels."

'It's relevant in an age of next-gen consoles because it is an entirely different thing...'

However, according to Hove, his arcade installation is a relic of the present; not the past.

"What's very important to me is to disconnect my work from retro gaming. As much as I appreciate the classic retro games, SNES and Sega, etc., I have no desire to perpetuate them. I want to create new things, or iterate on their formula. The old games were gems of game design but also had insane technological constraints that are no longer relevant. That goes for both the software and the hardware."

"It is relevant in an age of next-gen consoles," he says, "because it is an entirely different thing."

'With the endless duplications of digital content, the physical, the singular, becomes more and more meaningful...'

"Changing the context of a game, by placing it into an arcade, changes the experience of the players. We've proven to ourselves that it does not require money, or even time, to do this, but the payoff is huge. With the endless duplications of digital content, the physical, the singular, becomes more and more meaningful, and both our games and arcades support that. We create games and installations that support people experiencing things together, rather than impart an experience that we designed, if that makes any sense. People will scream out at a near miss, an impossible shot or even hilarious game breaking bugs, and they remember this. "

Likewise, Seklir describes the nostalgia that drives gamers like McVey to find relevance in these older systems as being part of "the ambiance of the arcade itself." 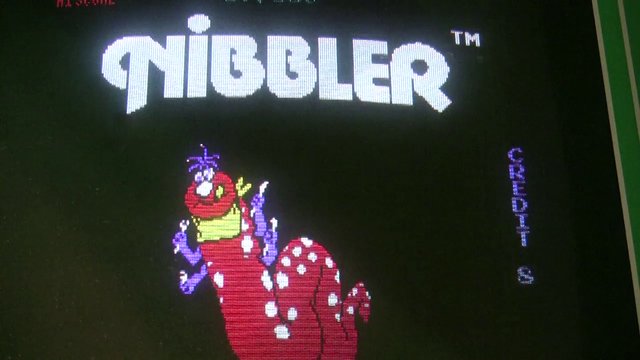 "I think that players that came of age during that era have a nostalgia not just for the games (which were simple and elegant), but for the ambiance of the arcade itself and the comradery of the players that they socialized with there," he tells us. "Many of the players speak with fondness of the friendships they made playing at the arcade and the friendly rivalries that ensued. That's not say but that there aren't social aspects to the present world of gaming (there are and people can easily connect and play with players from all over the world.)

"It's just that you can't simply walk next door and grab a slice of pizza when the game is over, if you live in Boston and the guy you're competing against is a teenager in Seoul Korea."

Man vs. Snake will reveal whether McVey reached his goal for a second time, 25 years on from his first winning attempt. So how do you prepare yourself for a second 40+ hour game session decades after the fact?

"In the months or weeks leading up to a Nibbler marathon, the players usually play a number of games averaging 3-5 hours, just to get into the marathon groove and work on their patterns," says Seklir, "although some players prefer to 'freelance' and not use set patters, the use of patterns becomes extremely important when the brain starts to shut down at 40 hours because the player can just go on autopilot.

How do you prepare for a 40+ hour gaming session?

"During the marathon, each player has their own routine, but most like to alternate between sitting and standing, some wear gloves to protect their hands from blisters, some drink cola or caffeinated drinks, some prefer to take a 5-Hour Energy drink at certain intervals. Some players need music or company to keep them up and alert, others prefer no distractions so it really just depends on the individual."

"We'll always feel a strong connection to experiences that we had at formative times in our lives," he says. "For many (of every generation) this means the video games they played during their teenage years."