Mighty No. 9 Kickstarter success made Inafune 'realize how big an influence Mega Man has had'

Share All sharing options for: Mighty No. 9 Kickstarter success made Inafune 'realize how big an influence Mega Man has had'

Keiji Inafune's spiritual successor to Mega Man, Kickstarter-funded project Mighty No. 9, has changed the way the "father of Mega Man" thinks about the franchise he used to oversee and the influence the character has over people's lives.

In an interview with Polygon, Inafune said the success Mighty No. 9 has had in its crowdfunding efforts may help change the Japanese game development industry, empowering creators over corporations. For Inafune, it has already meant a change in the way he thinks about his fans.

"When you're creating a game, it feels like you're connected with the users but you're actually not," Inafune said through a translator. "When I'm signing things at an event, for example, I don't really know how many people there are actually going to buy my game, or just put my signature on eBay.

"Until now, there was no way to know how many people were going to support me. People are already pledging [their] money at the beginning to support this project, so that's giving me a big confidence boost. The fans are here taking the risk ahead of time. This project made me realize how big an influence Mega Man has had on people."

Inafune unveiled Mighty No. 9 at a panel at PAX Prime in Seattle last month, launching the game's Kickstarter drive as the session came to a close. Those in attendance at the crowded panel were the first to learn about Mighty No. 9 and some of the first to pledge money to its creation. They also received PAX-exclusive Mighty No. 9 t-shirts, which Inafune joked about during our interview.

"If people sold their Mighty No. 9 t-shirts on eBay and used that money on Kickstarter," he said, "I'm OK with that." 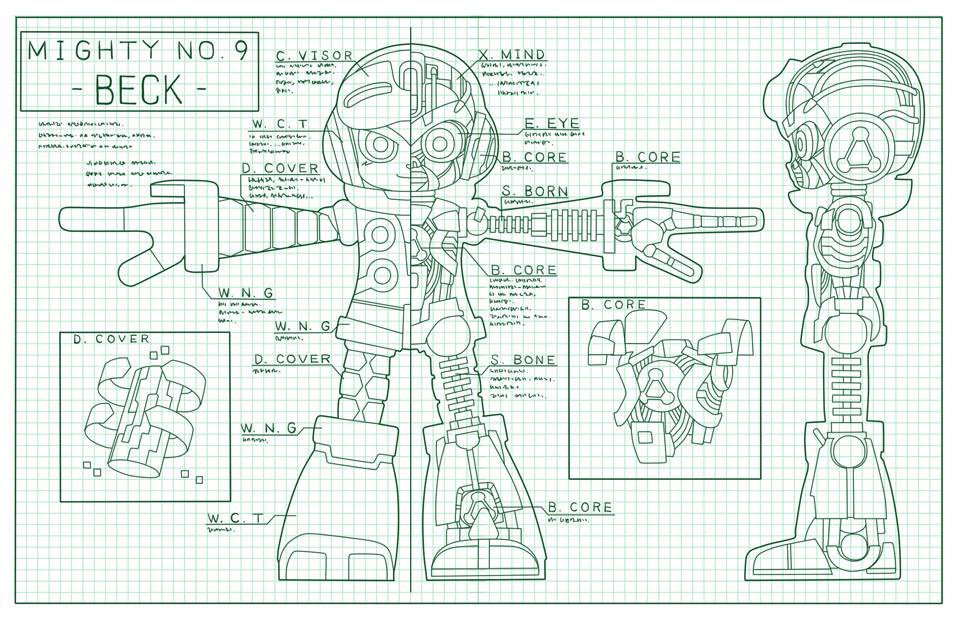 Since its launch on Kickstarter, Mighty No. 9 has brought in more than $2.4 million in pledges, blasting through its original fundraising goal of $900,000. The bigger budget means a bigger game, something other projects through Kickstarter have struggled to manage. Inafune says he's confident that Mighty No. 9, as it continues to grow in scope and reach, will avoid such problems.

"I have a lot of experience putting out games under money and time pressure, so I'm not too worried about being able to deliver what I've promised," he said. "I feel confident that I'll be able to communicate with the users if I feel there's something I need to talk about or change.

"Previously, there might have been a schedule I had to keep for company reasons. I knew that if I put another month or two into development, I could give users what they want [but at risk to the company]. This time I don't have any stock I need to watch or stockholders to listen to. I can communicate directly to users... but if I strongly feel I want to add [a certain] element, I'll tell them that I think we need to wait a couple more months."

"I'm involved with those games as a concept person," he said. "I'm budgeting enough time. I'm not the kind of person who can sacrifice a project, and I won't have to do that to other projects.

"I can pace myself." 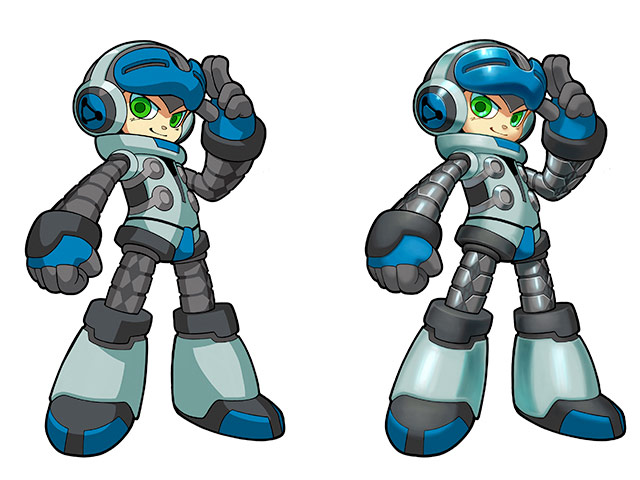 Mighty No. 9's windfall on Kickstarter, Inafune said, signals a way to change the Japanese game industry and enable creators to have greater control over their work. Since the game's fundraiser kicked off, Inafune said he's received kudos from fellow developers, as well as offers from other companies.

"[They're] kind of offers that a publisher will normally receive," he said. "This is just an example, but say someone would want to make a Mighty No. 9 movie. People would come to me instead of the company. This is what I've wanted to do. Until now, whenever a creator creates, the publisher controls the IP.

"Now I'm in a position that I'm able to create and grow something on my own."