Share All sharing options for: This emotionally challenging game attempts to bring home the pain of slavery

Slavery is the subject of Thralled. It's an iOS sideways scroller with heavy puzzle elements, but the vibe of the game is a long way from Super Mario Bros.

Central character Isaura is a runaway African slave in Portuguese Brazil, some time in the 1700s. She escapes with her baby and is pursued by a dark shadow. In order to attain freedom, she must solve puzzles that require her to place the child in danger.

Thralled takes place in the jungles of Brazil, as well as on a slave plantation, a slave ship and a grim slave-trade holding castle.

It is an emotionally challenging game. The sounds of the baby crying are a significant part of the audio experience. Isaura is a feeble and frightened protagonist. She is not a slick agent of vengeance. She is scared.

Writing in Kotaku, the journalist Evan Narcisse noted that the game had made him cry. "It manages to create a chilling experience that communicates something about just how horrible slavery was," he stated. " Within two minutes of playing it, my chest got tight and my head started to throb. I knew I was being emotionally manipulated and hated myself for not being able to resist."

"Slavery can be no less than upsetting," the game's designer Miguel Oliveira (pictured) told Polygon. "It's very much on purpose. It can't somehow not bother people." 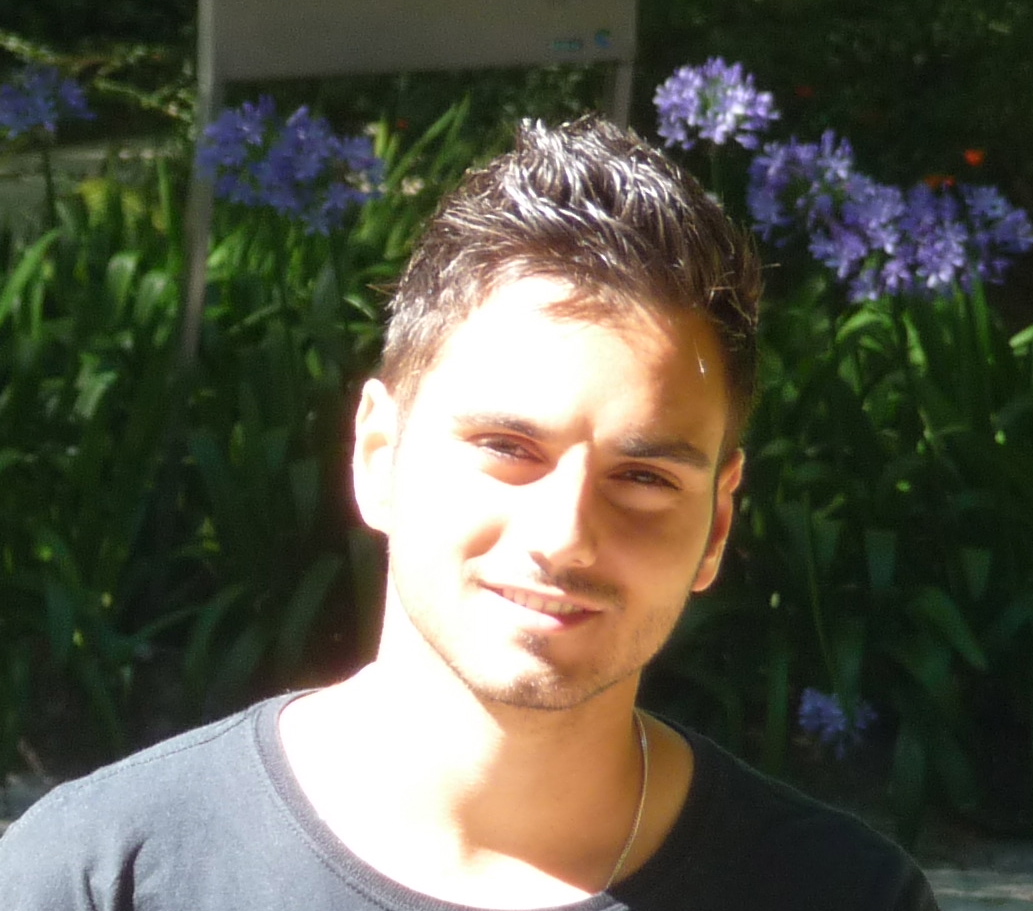 He said that the use of a mother-and-baby story is an attempt to bring home the pain of slavery and its universality, "Who can understand slavery if you have not been through that kind of an experience? But everyone can understand the bond between a mother and her child and so that is the link between us and the slavery experience," he said.

"She is feeble and vulnerable," said Mang. "There is no dialog and so she expresses herself in movement and her flight through the environment."

"She is so afraid of what will happen to her if she goes back into slavery that she takes extreme measures to escape," said Oliveira. "She does such things as putting the baby on the ground." 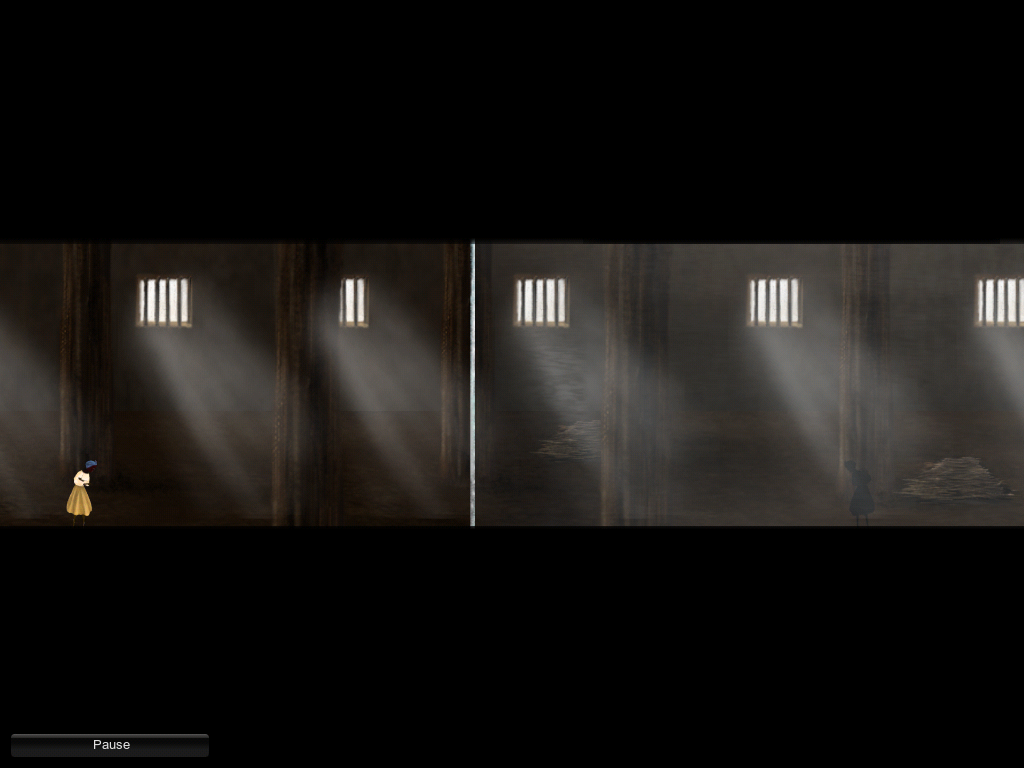 Although Thralled is set in the past, the game is an attempt to highlight a crime that Oliveira said is "alive and well." It is an explicit attempt to draw attention to modern slavery. "Our mission is to do some good," he said. "Media has the power to highlight these topics which can be very hard to relate to, based on our own experiences."

There are between 20 million and 30 million people living as slaves today, according to modern abolitionist organization Free the Slaves. In comparison, there were around around four million slaves living in the United States at the time of the Emancipation Proclamation.

"Slavery is illegal in every country in the world," explained Terry FitzPatrick from Free the Slaves. "People used to argue that slavery was necessary for the economy or that it was morally justified, but no one is saying that now. We do have a chance to finally put an end to slavery."

He said that slavery is on the increase as corporations move manufacturing to countries that lack stringent labor laws and legal oversight, exacerbated by population growth and high unemployment. "People are lured away from their homes, with the promise of a job," he said. "Then they find themselves trapped and enslaved."

How can a video game help stem this cruelty and injustice?

According to Debra Rosen, director of anti-slavery organization Walk Free, art and entertainment have an important role to play. "Raising awareness is really important," she said. "It's presenting information in the context of something that people can relate to. This issue is now getting a lot of traction in the news and entertainment media. Now it's about showing people how they can help, with campaigns that have very real resolutions."

Organizations like Walk Free seek to hurt slavers by shaming companies that source materials from providers who have not signed up to various labor charters or which are suspected of using slave labor. It recently released a video challenging Nintendo to be more transparent about where the company sources minerals used in the manufacture of its consoles. The company said it has its own policies in place to avoid the use of slave labor in conflict mineral mines. Walk Free wants to know why Nintendo has not joined other manufacturers in joint global programs against slavery.

"I think efforts like this game are great," said Rosen. "The more people are talking about this, the more companies are compelled to be more transparent."

"We are not saying to the players of Thralled, 'hey there's slavery out there, go out and solve it'," said Oliveira. "But by empathizing with the character they can be aware of the suffering that slavery causes. By discussing and seeing and feeling the theme we hope that the player becomes more sensible to what other people are going through. Perhaps they can find a way to help."