Share All sharing options for: Hideki Kamiya on his scrapped Nintendo all-stars game and giving up on Star Fox

In an interview with Nintendo president Satoru Iwata published last month, Hideki Kamiya revealed that his latest game, The Wonderful 101, originally began as a title that would bring together a group of Nintendo all-stars and other popular characters. Instead of fighting each other like Super Smash Bros., they would have fought together.

The complexity of that idea ultimately led to it being scrapped. However, the concept of putting dozens of playable characters on screen — initially, Platinum's solution to please Nintendo fans by having everyone appear all at once — and having them all fight cooperatively lived on. The game became The Wonderful 101, due to hit the Wii U later this month in North America.

In an interview with Polygon this weekend, Kamiya says the Nintendo all-stars version of that game would have played a bit differently.

"Considering the wide range of backgrounds of different Nintendo characters," Kamiya said, "I imagine [if we'd continued] down that route it could have had some of the edge taken off of it. Not to say that it wouldn't have come together in the form it is now ... being this sort of bright pop design, but it's actually quite serious, in terms of being an action game.

"If we had pursued Nintendo characters, I imagine it would have skewed more casually." 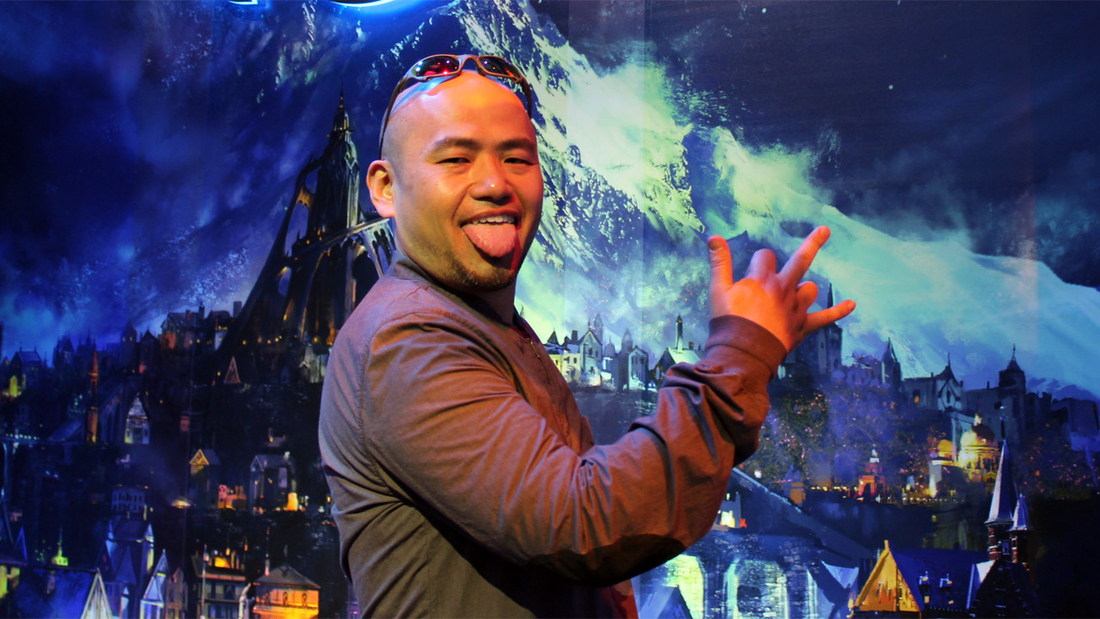 Kamiya, who says he's a Nintendo fan at heart, had something else in mind for his Nintendo all-stars game.

"Since Nintendo characters are so famous and widely known around the world," he said. "I had these dreams of becoming very well-known amongst the most famous designers as well, such as Mr. Miyamoto."

With Nintendo and Platinum Games working together on two announced titles, The Wonderful 101 and Bayonetta 2, I asked Kamiya if he had an interest in working on one of Nintendo's other franchise. He's previously expressed a desire to work on a Star Fox game, but that interest may be fading.

"I'm a Nintendo fan at heart"

I asked Kamiya whether he'd be amenable to one of his company's characters, Bayonetta for example, making a guest appearance in the next Super Smash Bros. game. Had game designer Masahiro Sakurai talked to him yet about borrowing Bayonetta, I asked.

"Even if there's been discussion between me and Mr. Sakurai, obviously it's something I wouldn't be able to talk about," he said. "But I'm a Nintendo fan at heart. Even creating games with the Nintendo logo on them is really impactful for me. So if there was ever the opportunity to feature one of my characters in a Nintendo game, obviously I would be extremely honored."