The handhelds come in red or blue and feature black and white designs of Pokemon X and Y's new legendary Pokemon, Xerneas and Yveltal. Each system will cost $199.99.

During the Japan Expo in July, The Pokemon Company announced similar systems for release in Japan only: the same deep blue system and a gold one featuring a forest pattern and silhouettes of the two legendary Pokemon. The gold one appears to be a Japan exclusive at this time, while North America and European territories will be receiving the red 3DS XL.

Pokemon X and Pokemon Y will launch worldwide on Oct. 12 for the Nintendo 3DS. 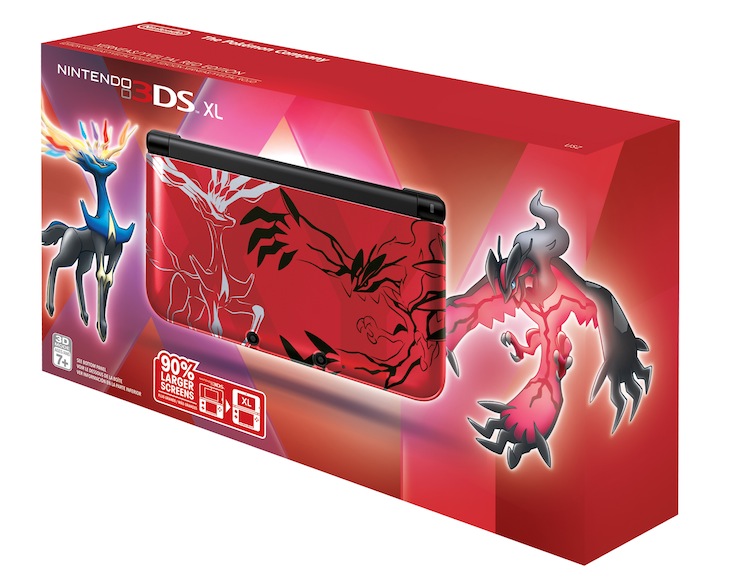 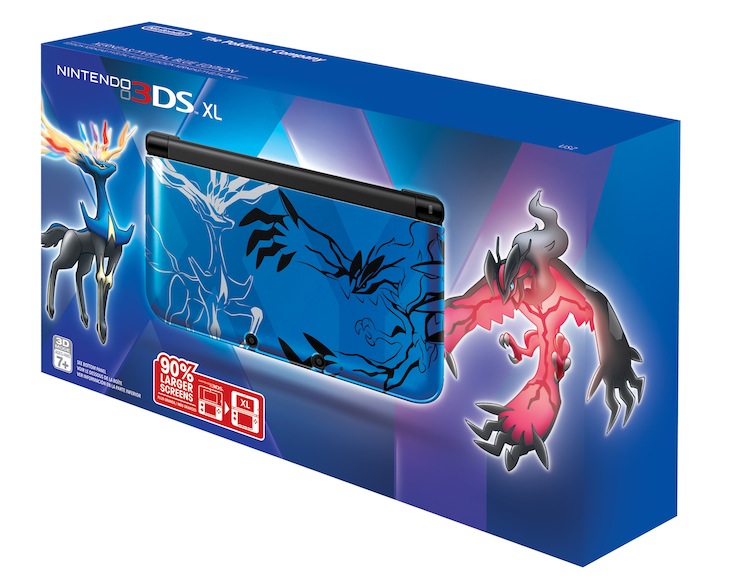