Nintendo on its commitment to indies, self-publishing and improving the eShop

Share All sharing options for: Nintendo on its commitment to indies, self-publishing and improving the eShop

In the lead up to launching their next-generation consoles, Sony and Microsoft have made strong declarations that their respective platforms will be home to a wealth of indie games and the freedom for smaller developers to self-publish. The other big console player, Nintendo, has been comparatively quiet on that front.

Nintendo already has similar policies in place. It just doesn't have the same level of awareness, in part because it hasn't been delivering its message during E3 and Gamescom press conferences. What Nintendo does have is some confusion about its stance on indie games, self-publishing and content restrictions on what can come to the Nintendo eShop.

That's a perceived shortcoming that Nintendo seems more than eager to address, based on our discussion with Nintendo of America's Dan Adelman and Damon Baker at PAX Prime.

"We need to do a better job of getting our message out," said Adelman, manager of business development licensing. "We've learned a lot of lessons over the past five or six years, from the beginning of WiiWare, [when] we had some policies that really made it difficult for game developers to release games on our system."

Adelman's job is to work with the indie development community, see what games they're working on and convince them to bring their content to Wii U and 3DS. He strives to act as the voice of the indie community inside Nintendo, he said.

"Not a day goes by when I'm talking to a developer who might say, 'Yeah, I'd love to release a game on a Nintendo system, but I work from home and I know you guys have this requirement to work out of an office.' I'll say, 'Actually, we got rid of that.' And that will be a big surprise," he said. "Or they're working on a game in Unity, and say 'I hear on consoles to release a Unity game ... costs tens of thousand of dollars.' Actually, we have a deal with Unity so we've covered the licensing fees for the entire platform. So it's free for you to release on our system."

Adelman says Nintendo has lowered the barrier for indie devs to bring their games to eShop, "And we're not done with this initiative by any stretch."

"We really want to make it as close to frictionless as possible, [with a] really low cost of entry and a really smooth process," Adelman said. "We've still got a ways to go. We're a large company with a large bureaucracy..." 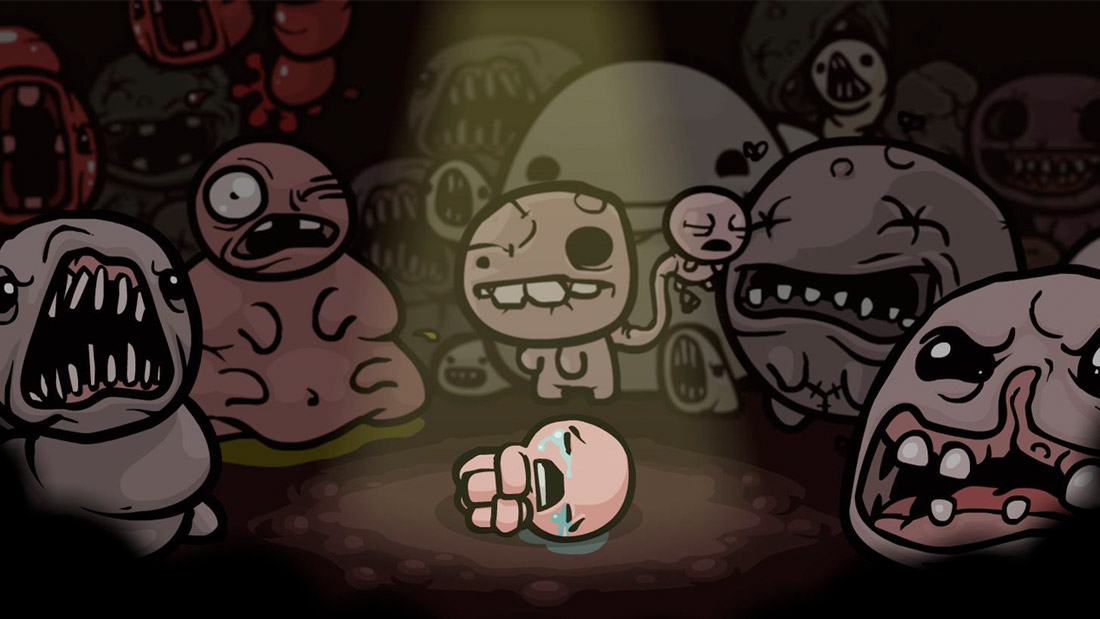 Nintendo does have some content restrictions on what it considers suitable for its eShop. It won't allow "advergames" or Adults Only-rated content, for example. One of its restrictions on religious themes kept Edmund McMillen's The Binding of Isaac off Nintendo platforms, it was revealed last year.

"Binding of Isaac is one example where we have a concept guideline about overly religious themes," Adelman explained. "Frankly, it kills me a little bit, because I love the game ... and I love Edmund as a person. So it killed me that as we were reviewing the guidelines [we identified that] there's one specifically about that. But in terms of violence or M-rated content, there's actually [no restrictions there]. We don't allow AO-rated content but that goes for our retail products as well as digital."

Damon Baker, senior manager of licensing marketing at Nintendo, says he's tasked with building awareness for Nintendo's eShop platform. That includes bringing eShop titles, like Q.U.B.E., Shovel Knight and others, to showcase at PAX Prime. It also includes boosting the eShop's presence in advertising and at retail.

But what about promoting eShop and indie games onstage at E3?

"We should be doing a more proactive job there," Baker said. "We have a lot of that presence, we're just not as vocal about it. That's on us. We need to be more proactive with ... having presence at all the digital developer events, spreading the good word of Nintendo eShop and how to develop on our platforms."

He said Nintendo will be participating at Indiecade next month, but could not offer details about its plans for the Los Angeles-based indie festival.

"The Nintendo eShop is always a work in progress..."

"The Nintendo eShop is always a work in progress," Baker said. "We're going to have off-device availability [through the web, phone and smart devices] for eShop sales at some point. All of us feel that discoverability is going to be increasingly more important. We've got a nice flow of content, but as we grow the amount of content, it's going to be important that we find that holy grail solution of how we make discoverability a priority..."

Courting indie developers and getting their content on Nintendo eShop "continues to be a Nintendo initiative and has been been for some time," Baker said.

"This isn't something that we've just decided needed to be a top priority for Nintendo," he continued. "Dan has been working on self-publishing and has made that available to our partners for years. ... I think our priorities right now are to just really educate those development partners that it's to easier than ever before to make games for Nintendo platforms and to increase that awareness and visibility for all that quality content..."