Rune Factory 4 is worth the grind

When I first loaded up Rune Factory 4, I thought I was in for a standard-issue JRPG with some farming elements thrown in. Nothing special.

But I was wrong. And after a couple of hours of exploring its systems — which include multiple kinds of crafting, farming and even dating, I was hooked. It only took a few in-game days for Rune Factory 4 to turn me into an obsessive, monster-hunting, weapon-crafting lunatic.

Rune Factory 4 begins on an airship, transporting your hero — a young man or woman — to the pastel-hued town of Selphia. A couple of gangster soldiers hijack the ship, and you fall (literally) into town with a wicked case of amnesia. From here, you serve as a member of the community — operating a farm, interacting with townsfolk and running out into nearby fields and dungeons to slay monsters.

The narrative is simple, with a focus on the quirky characters of Selphia and an arc that centers on themes of friendship and loyalty alongside the more typical "save the world" heroics. It isn't ground-breaking, but it works as a premise for the main draw — the series' signature gameplay. 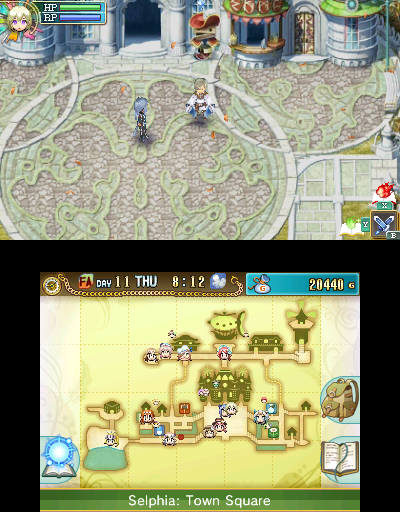 Rune Factory 4 is a marriage of farm/town simulator and action-RPG. I spent much of my time in my own field — planting, tending to my crops, selling the extras, caring for my barn of "monster" animals and running around town raising my "friendship" level with the townsfolk. Much of this half of the game is concerned with crafting — you can buy "recipes" for food, weapons and gear, medicines and more, all yielding benefits in the more action-oriented combat half.

The rest of my time was spent in oppressive mazes, forests and mountains, slaying thousands of beasts, collecting the items they dropped, and facing off against boss characters. It's vanilla hack-and-slash, but the speed at which you level up — and the promise of crafting newer, better gear with the item drops — made for an addicting experience.

Taken separately, Rune Factory 4's main gameplay modes are perfectly serviceable. But the game integrates its systems so well that the overall experience drew me in and didn't let go until I was obsessed with my character's progression in the world. I would spend "mornings" in my farm, cook a bunch of tasty dishes in preparation for an afternoon of monster bashing, and head out to slay beasts. I would collect crystals, skulls and other paraphernalia with which to level up my weapons and armor. 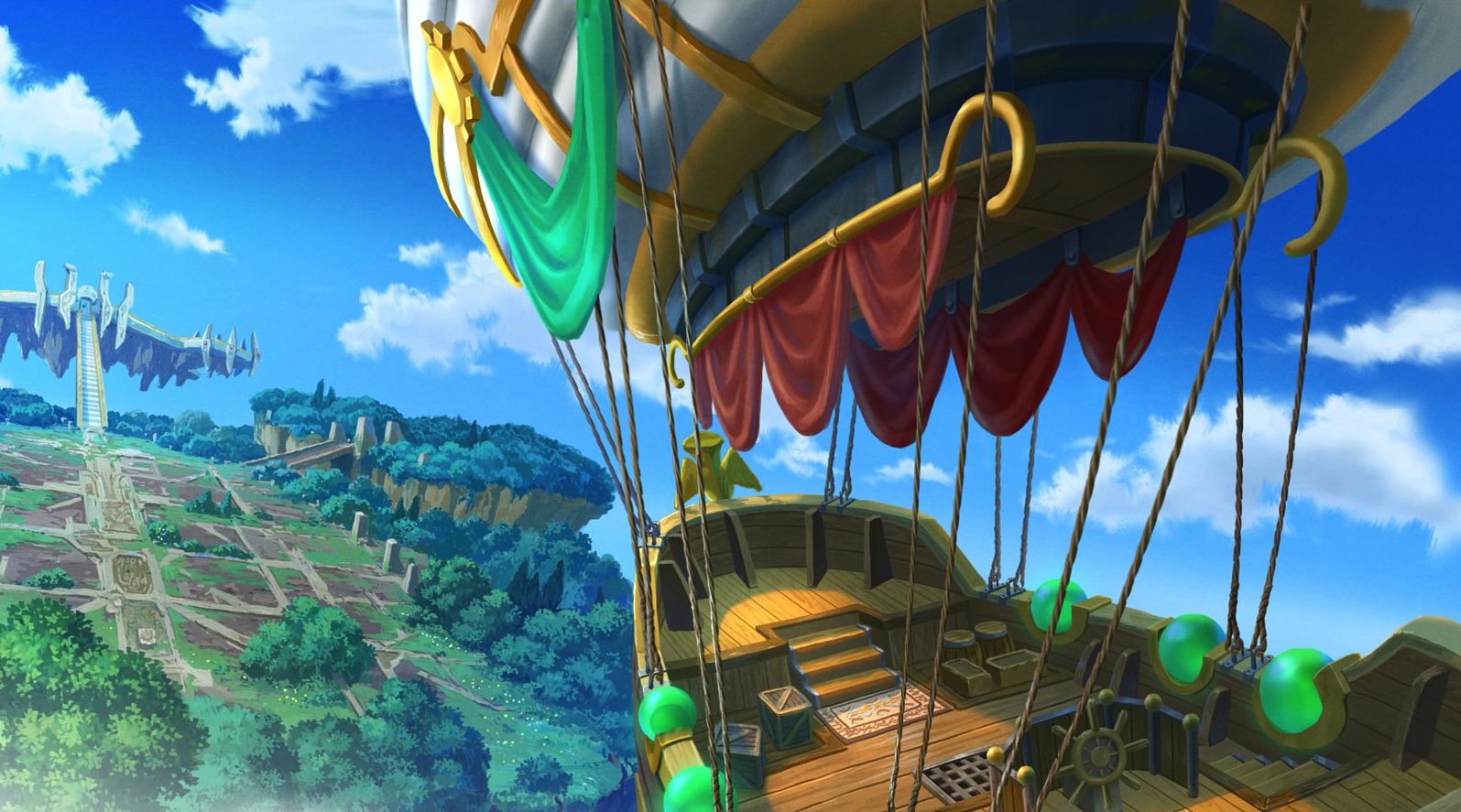 The very first action set before me was a choice between two dialogue options: "I'm flying' high, baby!" and "Goodness, I'm so high up!" I chose the more daring option, and the game informed me that this selection denotes a male player character. uh-oh.

To play as a woman, I had to go back to the original choice and select the daintier "Goodness, I'm so high up." I appreciated that the option to play as a female protagonist (a first for the series) was included. And Rune Factory 4's cast includes a number of nuanced, strong women — chief among them, Forte, a badass knight with a sweet tooth. But that initial choice put me off immediately.

Some days I would just spend fishing and sell my catches. Others, I would talk to townsfolk and give "presents" to the eligible bachelors and bachelorettes (though same-sex marriage hasn't made its way to Selphia yet, sadly). There's enough to see and do — and craft and kill — in Rune Factory 4 to fill hundreds of hours.

Not all of those hours will be equally exciting, however. There's a lot of level grinding in Rune Factory 4, and not just on the combat side. In order to unlock new crafting recipes, you need to level your skills as a blacksmith, chef, farmer and alchemist — which means spending lots of time with low-level crafting until you get to the good stuff. I had to make dozens of onigiri — the lowest level rice recipe — until I was able to really dive in to the finer (read: higher HP-yielding) dishes. This slow burn across every imaginable skill got tedious, especially when I found myself making useless items just to fill my progress meter.

This grinding bloats the game unnecessarily. Given that there are multiple story arcs and a tremendous deal of content to work through, Rune Factory 4 doesn't need any padding. It certainly doesn't ruin the experience — the gameplay systems are fun to engage with — but it does make the game much longer than it needed to be.

Rune Factory 4 is worth the grind

Rune Factory 4 is a time sink. I spent dozens of hours grinding for better gear, better recipes and the opportunity to tackle more exciting challenges. But the game earned that commitment from me, offering an almost unlimited sense of progression, and mechanics that blended together into a cohesive, addicting whole. I spent 70 plus hours in Selphia — and I could've easily spent 70 more.

Rune Factory 4 was reviewed using a downloadable code provided by the publisher. You can read more about Polygon's ethics policy here.