Klipsch gets into gaming with two new headsets

Share All sharing options for: Klipsch gets into gaming with two new headsets

Speaker and headphone manufacturer Klipsch is getting into the gaming business with a pair of new headphones designed specifically for gaming.

The wired KG-200 headset will retail for $129.99 and include 40-millimeter drivers and four equalizer presets: Fidelity, Combat, Stealth and Sport.

The wireless KG-300 headset will retail for $199.99 and include the same EQ features as the KG-200 plus Dolby Digital decoding and Klipsch SphereSpace Surround Technology. It will run on three AAA batteries.

According to Klipsch, the headsets have been designed for use with PlayStation 3, PlayStation 4, Xbox 360 and PC. They will be available at the company's official website and authorized retailers in February 2014. You can check both out below. 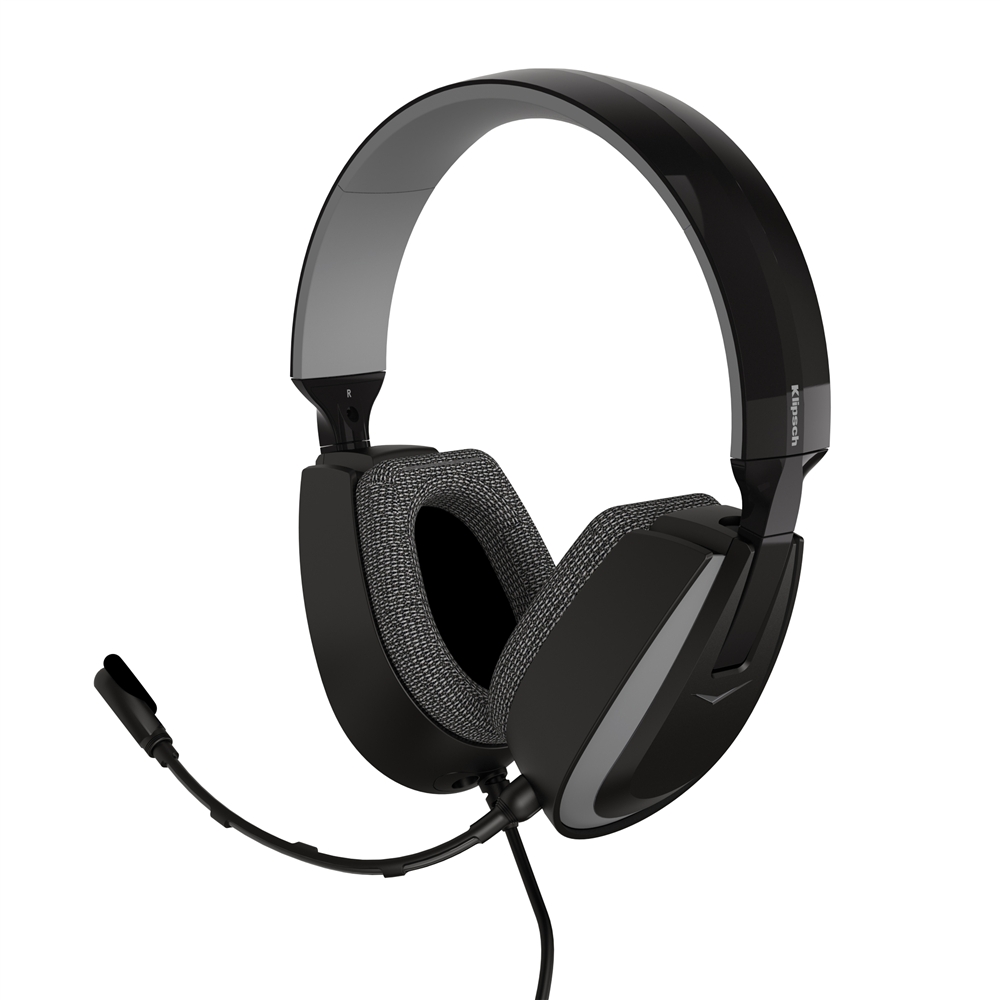 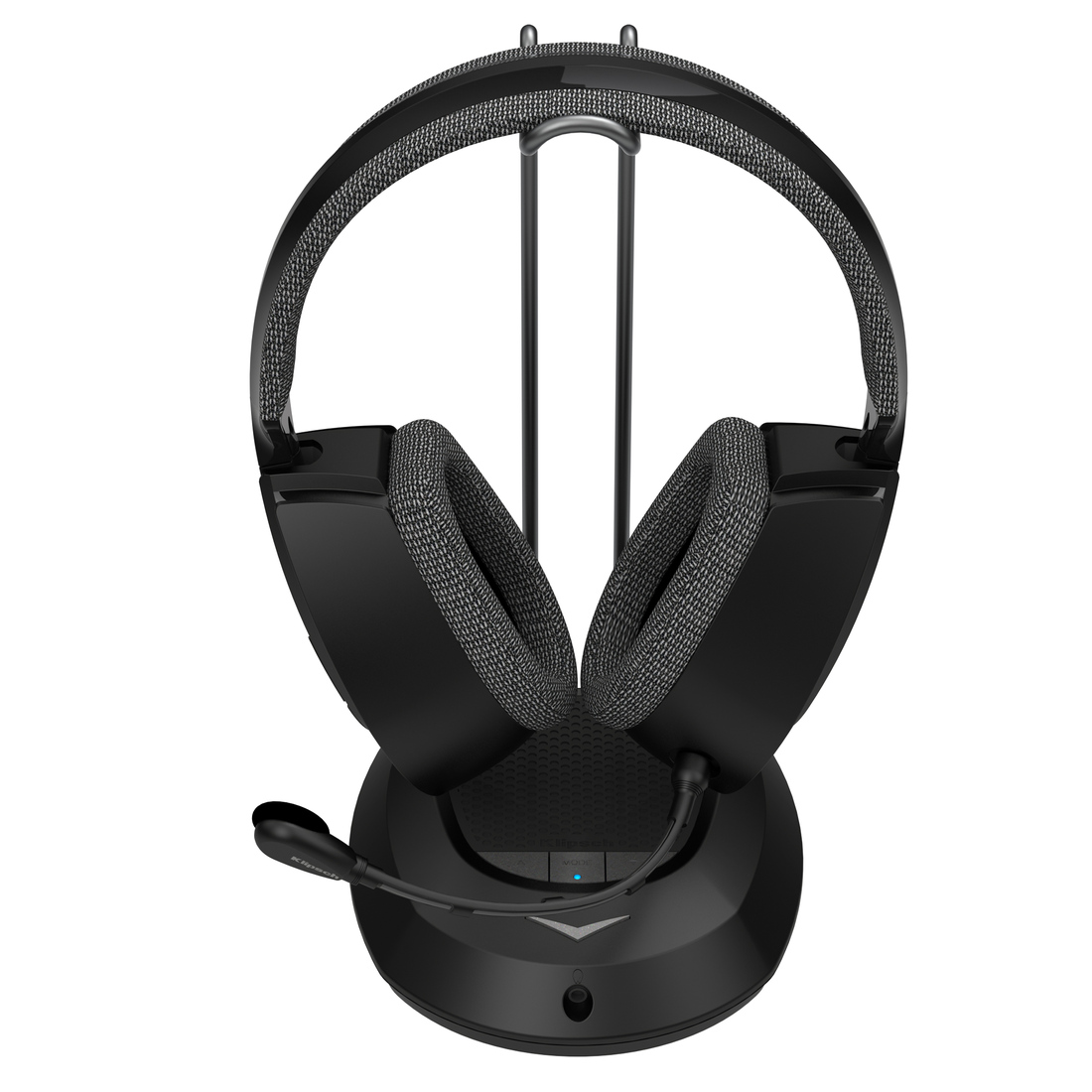