Steam announced today a staggering growth in its number of user accounts, reporting that the past three months have seen the number of Steam accounts jump 15 percent to 75 million from 65 million.

The company also revealed the geographic breakdown of its 2013 sales revenue. North America made up 41 percent of sales, with Europe coming in a very close second at 40 percent. Russia and Brazil experienced the largest year over year growth from 2012 to 2013, increasing by 128 percent (Russia) and 75 percent (Brazil).

In October of 2013, Valve reported that Steam had 65 million user accounts, which was up 30 percent from the previous year.

Update: Steam also announced today that 7 million people are using its mobile app, with a split of 55% to Android and 45% to iOS, according to a Tweet from Steam Days attendee Dave Oshry. 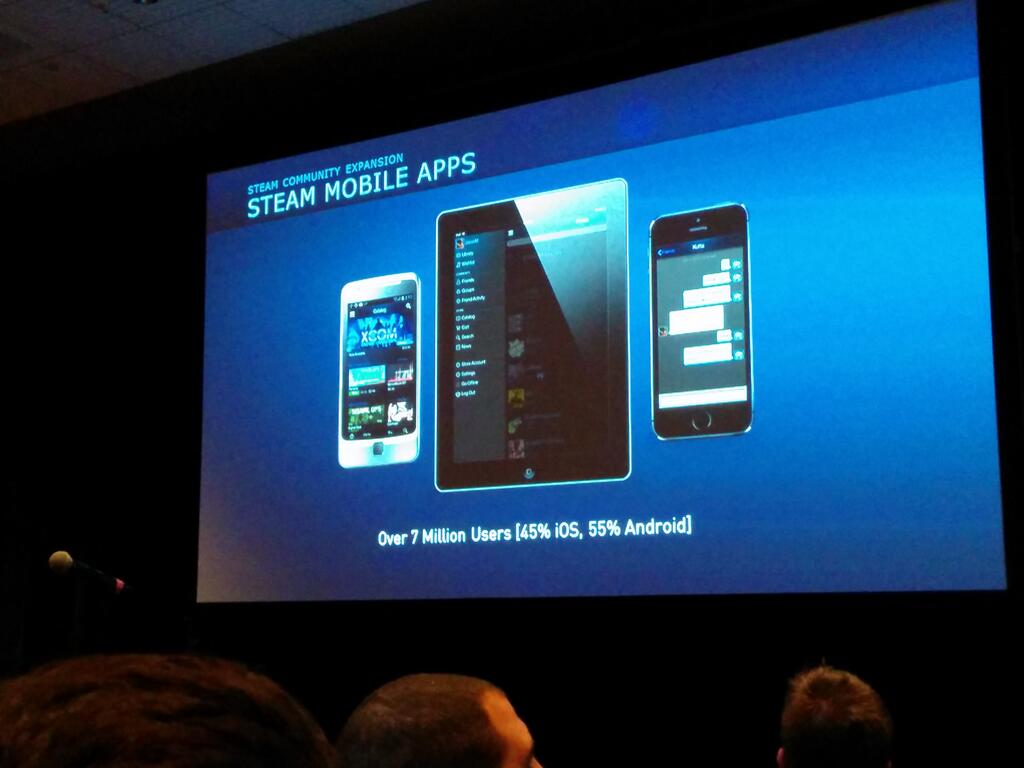