Share All sharing options for: Titanfall mech recreated in Lego

Brown shared his creation, which you can view below, via Twitter. According to Brown, the Titan took about a month to design.

Titanfall alpha test invitations were sent out last week. The trial was part of a "limited technical test" and is not a beta.

Titanfall is expected to launch for Windows PC, Xbox 360 and Xbox One. Although no official Lego models have been announced, Respawn Entertainment is partnering with K'Nex to launch a line of licensed construction sets. 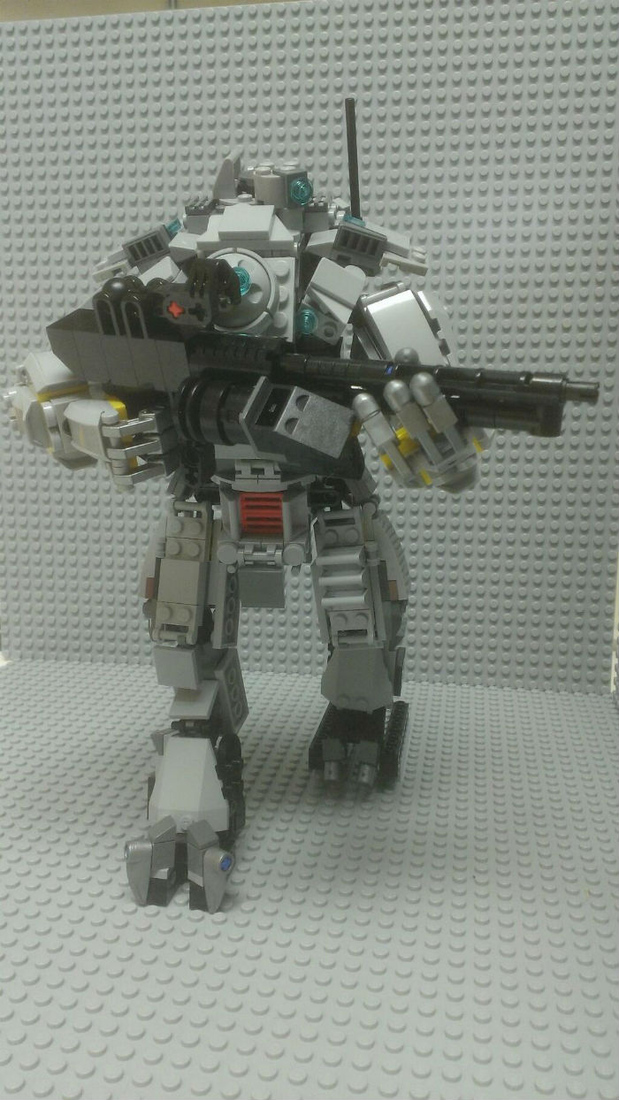