Halo: Spartan Assault is the extreme opposite of the careful image Microsoft has spent over 10 years crafting for its biggest franchise.

Whether under original developer Bungie, new blood 343 Industries or even brief side projects from the likes of Ensemble Studios, the Halo name has always held a promise of beautiful alien worlds to explore, serious sci-fi storytelling and nail-biting, fast-paced combat. Spartan Assault doesn't follow through on any of this.

Originally released as a mobile game for Windows 8 phones, Spartan Assault's failure to live up to its namesake is especially clear in the transition to Xbox One. It's next-gen in name only but a disappointing waste of the Halo name regardless of what platform it's on.

Halo: Spartan Assault follows the exploits of Spartans Davis and Palmer, two UNSC soldiers stationed on the planet Dratheus V. With very little in the way of build-up, they discover a threat from long-time Halo enemies the Covenant. The rest of the game is spent racing to disarm said threat while shooting a whole lot of Covenant along the way. 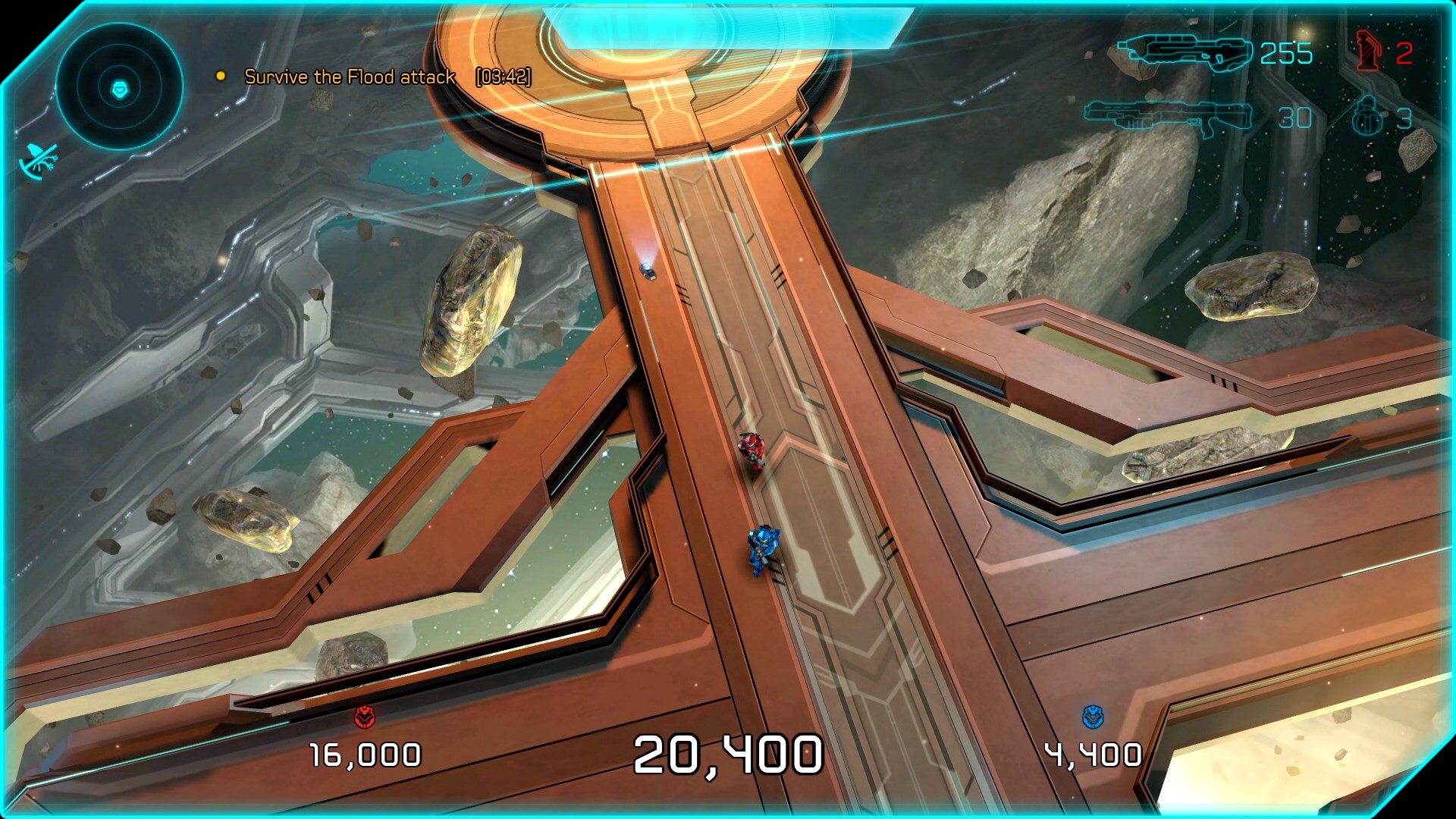 The shooting itself holds the biggest changes to the core Halo formula. Developer Vanguard Games has replaced Halo's common first-person point-of-view with a top-down vantage. You control the direction you move in with the left analog stick and the direction you shoot in with the right analog stick. Other button choices will be familiar to long-time Halo players — right button to use a melee attack, left trigger to toss a grenade, etc.

This familiarity is appealing at first, but it's illusory. Spartan Assault has none of the subtlety or strategy of previous Halo games. I burst through each group of enemies, running and gunning, with very little need to hold back, wait behind cover or carefully consider which weapons to use. Each level only lasts five minutes or less, but this repetitive, simplistic combat still bored me by the end each time. Neither the enemies nor my tactics ever changed.

I also couldn't have changed much without pumping money into the game. You can swap between some basic weapons and abilities within levels, but more powerful weapons are closed off by a purchase system. If you'd like to swap out your regular assault rifle for, say, a sniper rifle or a spartan laser, you'll need to spend "XP" earned by completing missions. A lot of XP. In a single playthrough of the game, I earned just over 4,000 XP — enough to unlock a mere two to four weapons or as many as eight "boosters," which are used to increase your score, damage output or shield recharge.

Did I mention that all of these purchases are one-time deals? When you blow 2,000 XP buying a rocket launcher, you're only getting it for that five-minute stage. Even worse, it comes with limited ammo that you're not likely to find a refill for in the stage itself. This lopsided economy made me feel uncomfortable spending my in-game currency. As if on cue, Spartan Assault offers that most dreaded of solutions: microtransactions. 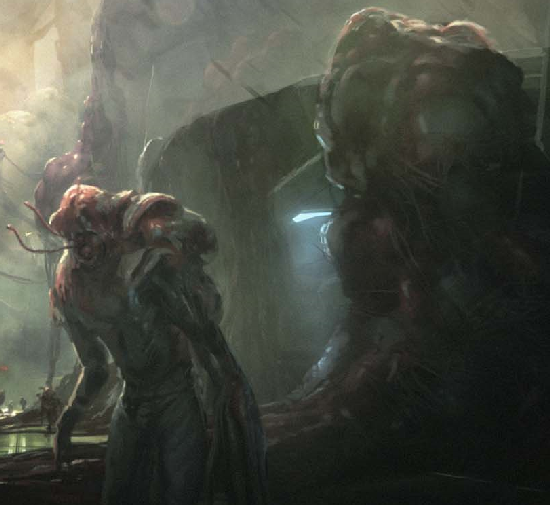 in a game that already costs $15, the microtransactions feel exploitative and unnecessary

In addition to buying upgrades with XP, you can get them with credits, which are purchased with real money. And wouldn't you know it, upgrades cost a lot less in credits than in XP. It's worth noting that I never felt like I needed these upgrades to actually progress in Halo: Spartan Assault's brain-dead campaign. But each level also gives you a ranking based on your performance, and I can't imagine getting a gold star in many of the levels without score boosters or better weapons.

If the weapon upgrades were permanent purchases or if the XP costs were a little more in line with credit costs, Spartan Assault's optional microtransactions wouldn't bug me. But as-is, and particularly in a game that already costs $15, they feel exploitative and unnecessary.

The closest thing to a glimmer of hope in Halo: Spartan Assault is found in its online co-op mode, a new feature for the Xbox One version of the game. The structure is generic — small maps and waves of enemies — but the co-op mode pits both players against the Flood, zombie-like enemies not seen in the single-player campaign. These new foes come with some genuinely inventive two-player mechanics — a laser turret that only recharges if one player is standing on a special button, or a special zombie enemy that latches onto your back, requiring the help of your partner to remove it. These ideas pulled me in, but the co-op content can't escape the game's deeper problems.

Halo: Spartan Assault is simple and boring. It has a broken economy that supports paying more money over making players feel good. This isn't just a case of a game that's meant for mobile platforms being shoved onto consoles. Even in its original form, on a core content level, Spartan Assault does a disservice to the Halo name.

About Polygon's Reviews
4.0 xbox one