Share All sharing options for: Enemy Front explores the lesser-known battles of WWII

World War II shooter Enemy Front differentiates itself from other military shooters by focusing on the lesser-known battles and sabotage missions of the period, according to CI Games' producer Michael Sroczynski.

Speaking to Polygon, Scroczynski said many of the scenarios represented in Enemy Front are being depicted in a game for the first time and, despite being smaller-scale combat situations, they translate into interesting gameplay.

"Enemy Front is not only about the big battles of WWII — we decided to concentrate on the resistance fighting," Scroczynski said. "So you'll be taken on missions you've never seen in video games before. You'll take part in the Warsaw Uprising of 1944, there will be sabotage missions in the mountains based on real events where the resistance actually took out a Nazi rocket factory. You'll be defending a field hospital, or taking down a train that was transporting some high-ranking Nazi officers, which is what the French resistance forces did." 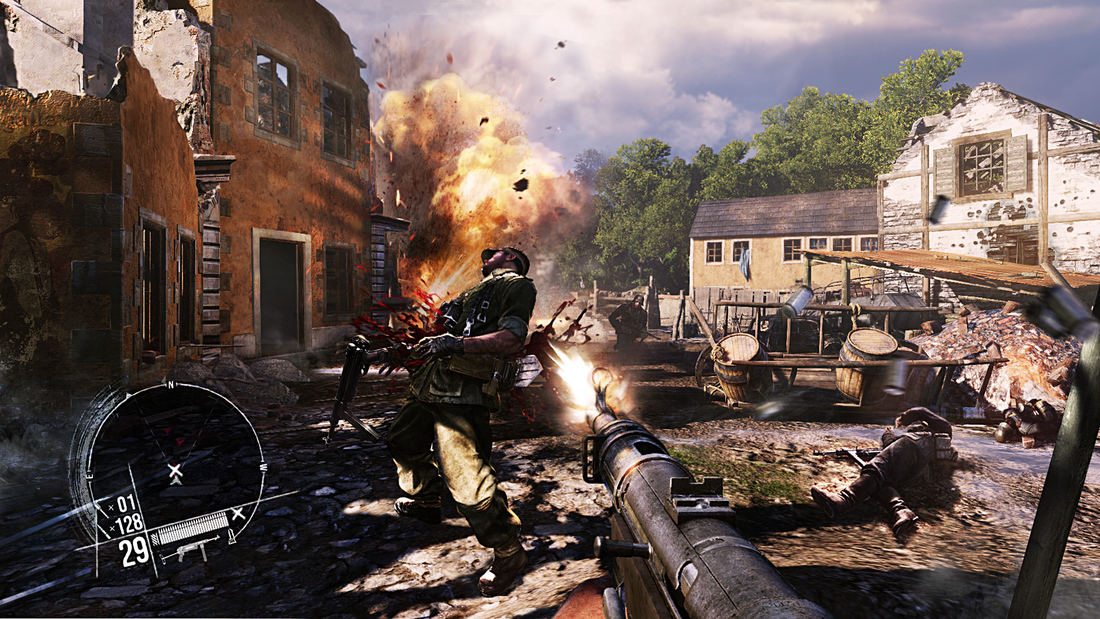 In these missions, players will also see a different side to WWII. For example, in one particular mission where resistance fighters have to defend a field hospital in Warsaw, players will experience fighting an enemy that has already settled into the region. The mission takes place five years after Poland was invaded, so resources are scarce, conditions are poor and many of the weapons are improvised. These kinds of missions will give players the opportunity to be creative in how they choose to meet the objectives.

According to Scroczynski, the development team wanted to implement a modern approach to a WWII shooter, which means giving players different options in approaching their missions. Players will be able to take a stealth approach or run and gun, they can use sniper tactics, sabotage and dirty tricks. If they fail the first time, they can come back and try a different approach.

"While many of them are petty much sabotage stealth missions, they also play well as run and gun missions," he said.