Shroud of the Avatar, Pantheon: Rise of the Fallen devs team up with items

Share All sharing options for: Shroud of the Avatar, Pantheon: Rise of the Fallen devs team up with items

Pantheon: Rise of the Fallen developer Visionary Realms is teaming up with Shroud of the Avatar: Forsaken Virtues developer Portalarium to offer rewards for those who back both projects. 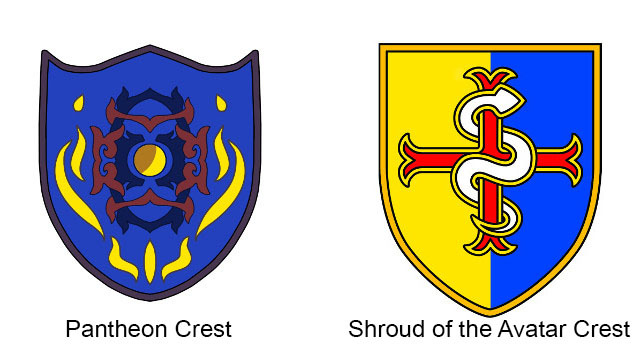 "The opportunity to work with Portalarium is extremely exciting, not just in terms of what we can do together with our games, but also on a very personal level," said Visionary Realms chief creative officer Brad McQuaid in a press statement. "Lord British has been a hero of mine since I was a teen, and ultimately was responsible for inspiring me into the video game industry. Lord British and Portalarium continue to be an inspiration with Shroud of the Avatar. It's a perfect example of how the core elements of games from years past can continue to influence and innovate in today's industry."