Nihon Falcom has been around for over 30 years, and it's been developing iterations of the Ys series for over 25 of them. But all that work has remained relatively obscure — even the best games in the Ys series are footnotes in RPG history.

The same fate may await Memories of Celceta ... but it shouldn't. It captures the nostalgic essence of classic RPGs, but it trades the sometimes clunky mechanics of older games for a deep, responsive combat system. Nihon Falcom has built the most approachable and smartly designed Ys game ever.

Ys: Memories of Celceta technically serves as a reboot of two 1993 releases — Ys 4: Dawn of Ys and Ys 4: Mask of the Sun. That history is less intimidating than it seems at first, though; it requires no knowledge of those two games nor any previous Ys titles to enjoy it. In fact, a lack of knowledge will put you on equal footing with series protagonist Adol Christin, who begins the game by stumbling into the town of Casnan and collapsing. He's been through some traumatic events and, wouldn't you know it, he's suffering from a bad case of amnesia.

Memories of Celceta puts the generic amnesia trope to utilitarian use 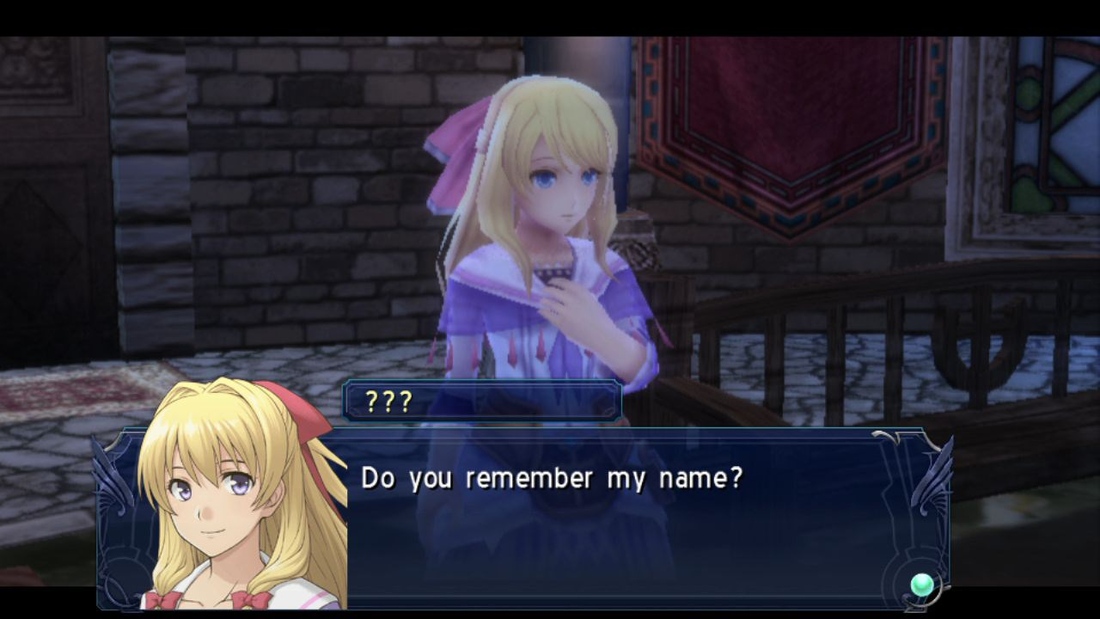 I can hear eyes rolling across the internet, but Memories of Celceta puts the generic amnesia trope to respectable, utilitarian use. It feels familiar to anyone who's played many Japanese RPGs, but it doesn't overwhelm the plot, which ends up being about much bigger things than Adol's memory.

The core of Memories of Celceta's plot is an old-school idea: The memory-addled Adol is hired by the leaders of Casnan to explore and map out the mysterious forest of Celceta. Most RPGs turn that exploration into an abstraction, but here it's all to scale. You're exploring a fully 3D giant forest, complete with hidden dungeons and sheltered villages. It pulled me in because it felt like a real place full of creatures to fight, ore to mine and secrets to uncover — including tidbits of memory that reveal Adol's previous journeys.

In addition to providing a smooth introduction for players new to the series, amnesia functions mechanically in the game. Adol levels up through the traditional means of defeating enemies to acquire experience, but he can also learn new skills or get stat boosts by discovering lost memories. This elegant system doesn't necessarily make amnesia any less of a cliché in Memories of Celceta, but it certainly made putting the pieces together more satisfying.

Part of that satisfaction stemmed from my desire to continue improving at the game's rewarding combat. Where previous Ys games were often held back by sluggish or overly punishing battles, Memories of Celceta embraces the speed and flashiness of hack-and-slash titles. Mashing attack was enough to get me through packs of enemies while looking stylish for the first few hours at least.

As the game introduces more powerful enemies, though, it demands more skillful play — which means mastering, well, skills. These powerful attacks can destroy enemies much faster than regular sword swipes, but they also drain a limited SP meter. But if you finish off an enemy with a skill maneuver, you'll gain back most of the SP that you used to pull it off. Learning to time my skills perfectly to act as finishers allowed me to transition from enemy to enemy smoothly and without having to worry about resource management. It let me feel in control while still requiring effort. 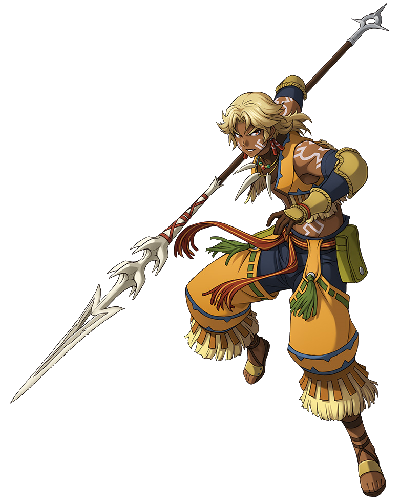 Fighting also requires some thought devoted to which character you control. Everything takes place in real time, but you still have a party of AI-controlled allies aiding you. You can also swap into control of those allies yourself, which is especially useful for certain enemies. For example, Adol's sword can't break the rock-hard skin of some enemies, so it will do low damage; companion Duren's fist-based weapons, on the other hand, will crack open shells and drain health from those tougher creatures without a problem. This fluctuation of strengths and weaknesses encouraged me to try out each new character and learn their skills instead of just playing it safe with Adol at all times. 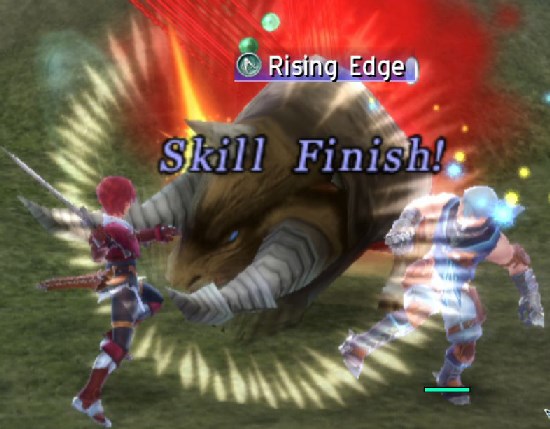 Bosses and mini-bosses added yet another layer of satisfying complexity to the combat by forcing me to master Memories of Celceta's dodging and blocking maneuvers. Though useful in regular encounters, I wasn't pushed to avoid taking damage until I started running into bosses who could remove huge chunks of health with a single hit. But Memories of Celceta gave me good reason to play daredevil and stay in the line of fire for as long as I could.

If you perfectly time a dodge or block for the exact moment before the enemy is about to hit you, the game world slows down around you, giving you time to wallop on the bad guys without fear of them fighting back. Like so much in Memories of Celceta, this ability seemed minor at first but ended up being vital. And I felt so unstoppable every time I was able to pull it off.

It's rare for timing to be this important in an RPG. And it's rare for a game to use amnesia as an interesting gameplay mechanic instead of just a storytelling crutch. Ys: Memories of Celceta calls on the series' long history, but it builds out from there, transforming into something familiar but fresh. It deserves to be played right now, not reserved for the history books.

Ys: Memories of Celceta was reviewed using a retail Vita copy provided by Xseed. You can read more about Polygon's ethics policy here.