It's only been a few months since Marvel shocked comic book fans by revealing that Thor's hammer and his title were being passed on to a woman for the first time ever. Not one to be left behind, games have embraced the new character as well in a surprising place. 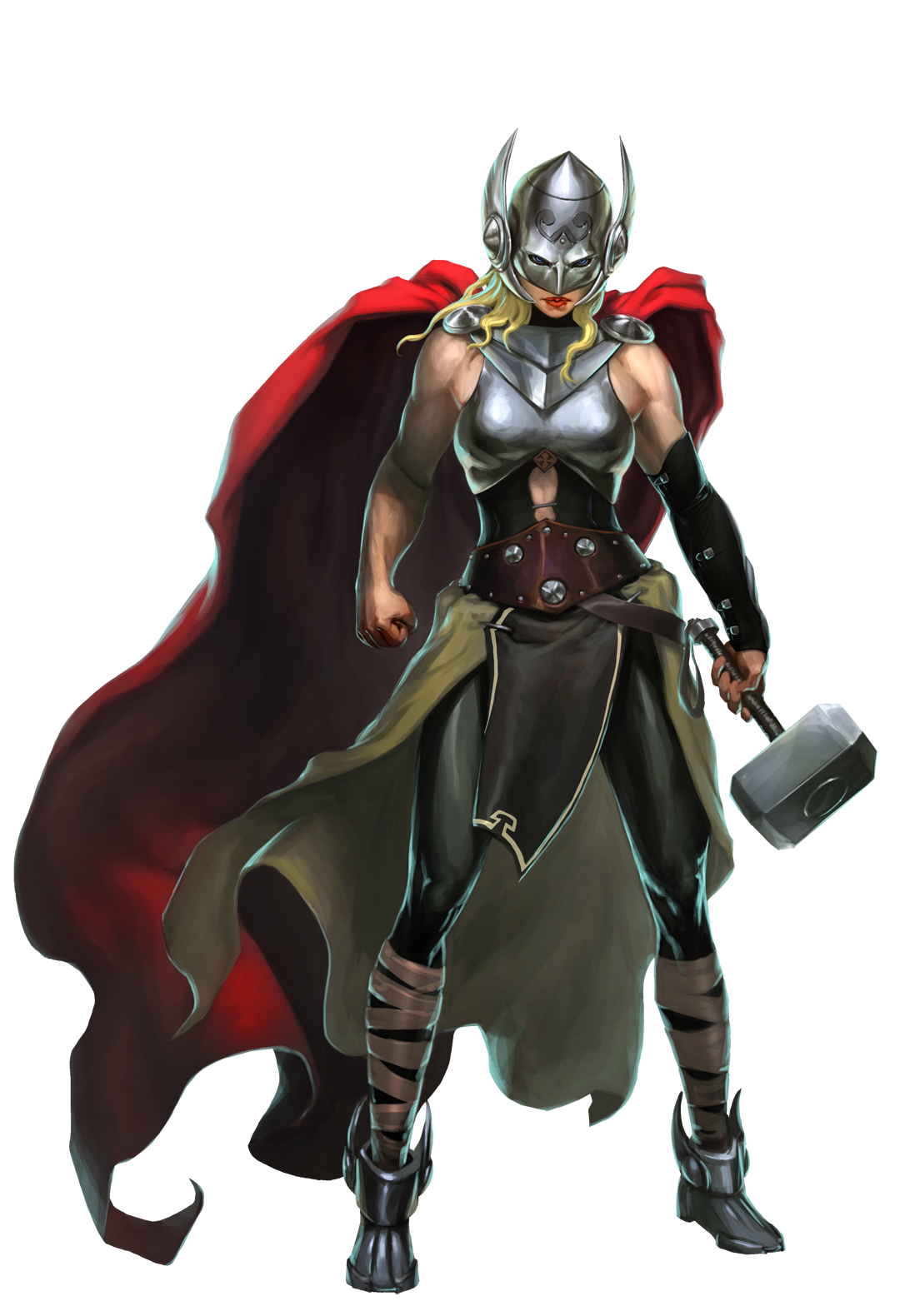 Thor: Goddess of Thunder will be added to Marvel Puzzle Quest as the game's 52nd hero, as it celebrates its one-year anniversary. The new Thor will be a legendary rank character, meaning she'll be particularly hard to get from random rewards. However, all players will have a chance to test her in a player-versus-player matchup being added to the game on Oct. 17.

The one-year anniversary celebration will also include a playable Devil Dinosaur and reruns of previous in-game events that were voted fan favorites in community polls.

While Thor is the big news here for anyone who's not already a fan of Marvel Puzzle Quest, Marvel and publisher D3 shared some cool stats about the game's first year with Polygon. You can check those out below.

The best films you can stream on Prime Video this month

The Shapeshifter is an upcoming (and terrifying) addition to Among Us

Star Ocean: The Divine Force is coming to PlayStation next year

Vicarious Visions to drop its name and fully merge with Blizzard, sources say