Shigeru Miyamoto, the legendary creative force behind many of Nintendo's most famous characters and games, premiered his latest project at the Tokyo International Film Festival last weekend — but it wasn't a video game.

Pikmin Short Movies runs 23 minutes and tells three stories — "The Night Juicer," "Treasures in a Bottle" and "Occupational Hazards" — based on the video game series that most recently appeared on Wii U in 2013.

According Miyamoto, he's long considered creating cartoons based on Nintendo characters. He decided to do so now because it's not so different than making games. 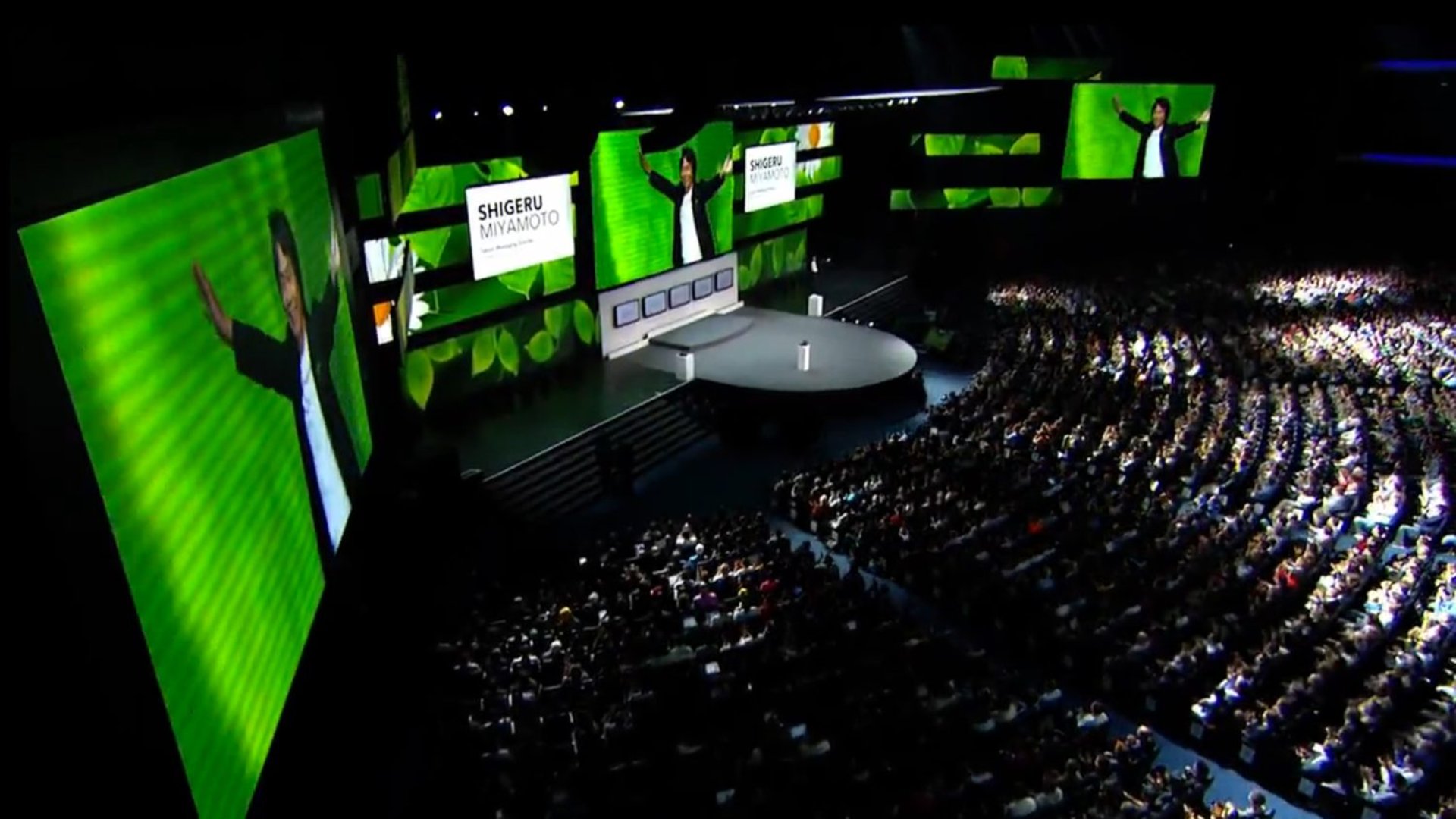 "I haven't moved over [from game development]. But as computer graphics have gotten better, I started to feel that it's something that I could get involved with," Miyamoto told Reuters.

"Making films in the past was something that was made with a completely different skill set, but now I feel that it's rather similar."

Nintendo began teasing Pikmin cartoons early last year, when Miyamoto told Polygon that the plan was to release them before Pikmin 3. We've contacted Nintendo to see if and when the cartoons will be available and will update this story with more information as we receive it.

Though Reuters reports that there aren't plans to make more Pikmin cartoons, Nintendo president Satoru Iwata said earlier this year that the company is considering licensing its characters to appear in new mediums.

"We are not at a stage where we can share the specifics with you today, but we are seeing possibilities in licensing character IP in areas Nintendo has never worked before," Iwata said. "I expect to be able to discuss some of the details before the end of this calendar year."

To learn more about Miyamoto and Nintendo, be sure to read Polygon's interview about the company's past and future. You can also learn about the latest game in the series in Polygon's Pikmin 3 review.