Share All sharing options for: Why Nintendo's New 3DS didn't arrive in Europe and the US first

The New Nintendo 3DS arrived first in Japan this year in an attempt to boost "slow moving" hardware sales in that market, Nintendo president Satoru Iwata said during a financial results briefing today.

Nintendo 3DS hardware sales decreased in the first half of 2014, according to Iwata, because Nintendo "could not release any million-selling titles for the platform in the Japanese market." The subsequent release of two versions of Yokai Watch 2 and Monster Hunter 4 Ultimate in Japan have sold more than 2 million copies each. Super Smash Bros. for Nintendo 3DS has sold 1.88 million units, and Iwata expects that to cross the 2 million threshold "shortly."

The New 3DS launched Oct. 11 in Japan and won't arrive in Europe or the U.S. until 2015 at the earliest. The upgraded device sold through 234,000 units to Japanese consumers, "which is the largest first-week sales of remodeled devices we have ever released," Iwata said. 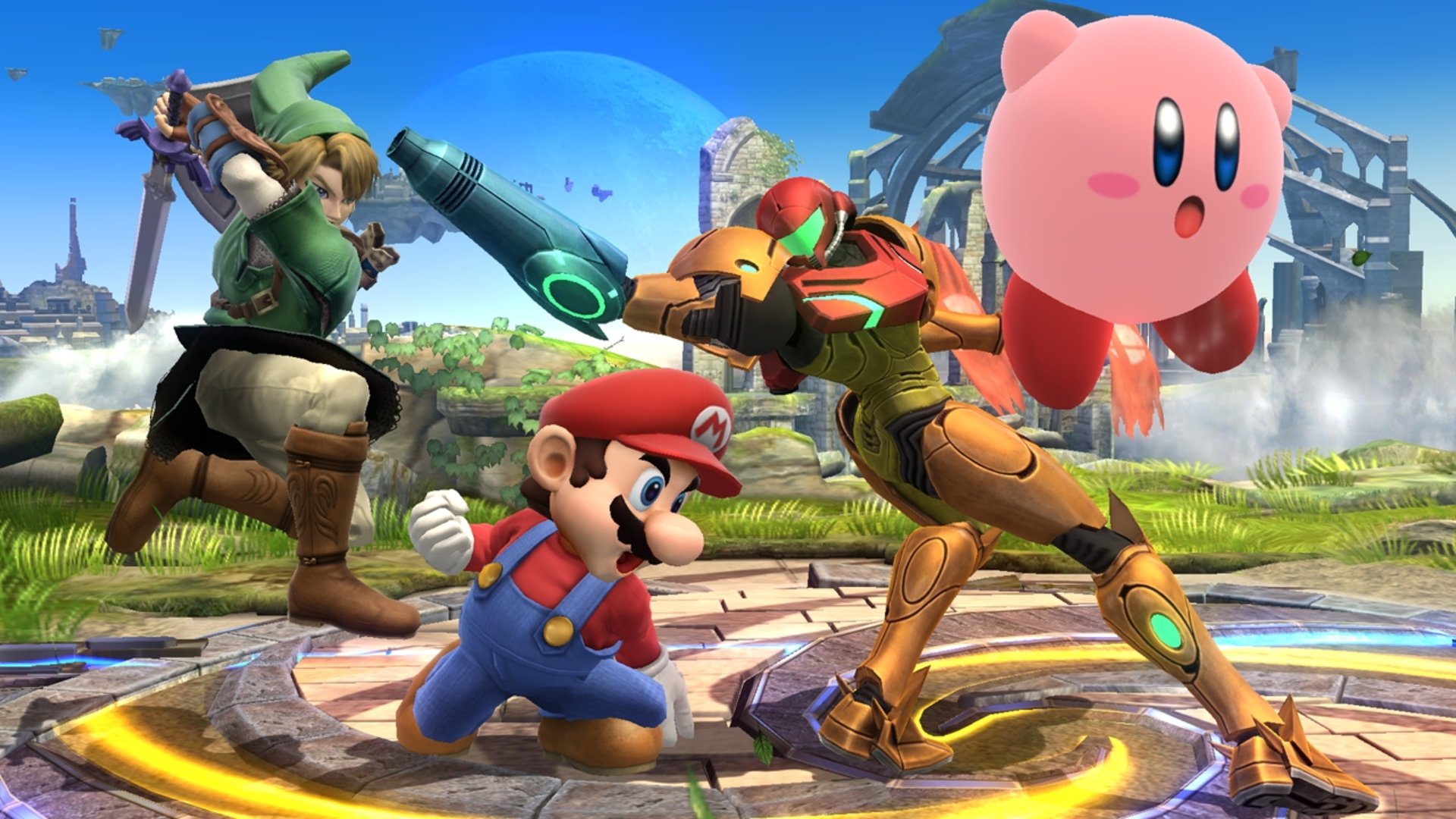 Nintendo's president acknowledged that, although the hardware may be the same, the markets where it is sold are different.

"In Japan, the total number of sales of Nintendo 3DS has reached nearly 17 million in the three and a half years since its launch," he said. "It is almost the same as the lifetime sales of GameBoy Advance released in 2001, which implies that it is reasonable that the sales of Nintendo 3DS have been temporarily slow moving in the Japanese market. This is one of the reasons we needed to bring New Nintendo 3DS/3DS XL to the market this year. To the contrary, neither of the cumulative sales figures of Nintendo 3DS in the U.S. nor Europe is more than that in Japan despite, based on the historical performance, bigger sales potential. In short, Nintendo 3DS is still at an earlier stage of popularization in these two markets."

Iwata believes that the combination of multiple games selling millions of copies and the release of the new hardware will allow the 3DS to "establish a presence in the market" and give incentive to third-party developers to create games for the handheld ecosystem.

Nintendo revealed the upgraded handheld in August. The New Nintendo 3DS will include features like a new "C" stick, new shoulder buttons, a faster CPU and NFC technology for Amiibos, action figures that interact with games.

For more on the New Nintendo 3DS, be sure to check out Polygon's hands-on impressions from the Tokyo Game Show and watch the video below.