Wii U sales skyrocket, and Nintendo expects more thanks to Super Smash Bros.

Share All sharing options for: Wii U sales skyrocket, and Nintendo expects more thanks to Super Smash Bros.

Super Smash Bros. for Wii U will bolster console sales, continuing a trend that began earlier this year with the release of Mario Kart 8 and increased sales as much as 200 percent, Nintendo President and CEO Satoru Iwata said during a financial results briefing today.

In May 2014, Nintendo announced a $456 million annual operating loss for the fiscal year ended March 31, 2014. Not for the first time, the company described Wii U hardware, whose cumulative sales totaled 6.17 million at the time, as having a "negative impact on Nintendo's profits," for several reasons including software sales. By late October, Nintendo announced that Wii U sales topped 7 million units and credited strong Mario Kart 8 and Super Smash Bros. for Nintendo 3DS sales for a surprise profit. 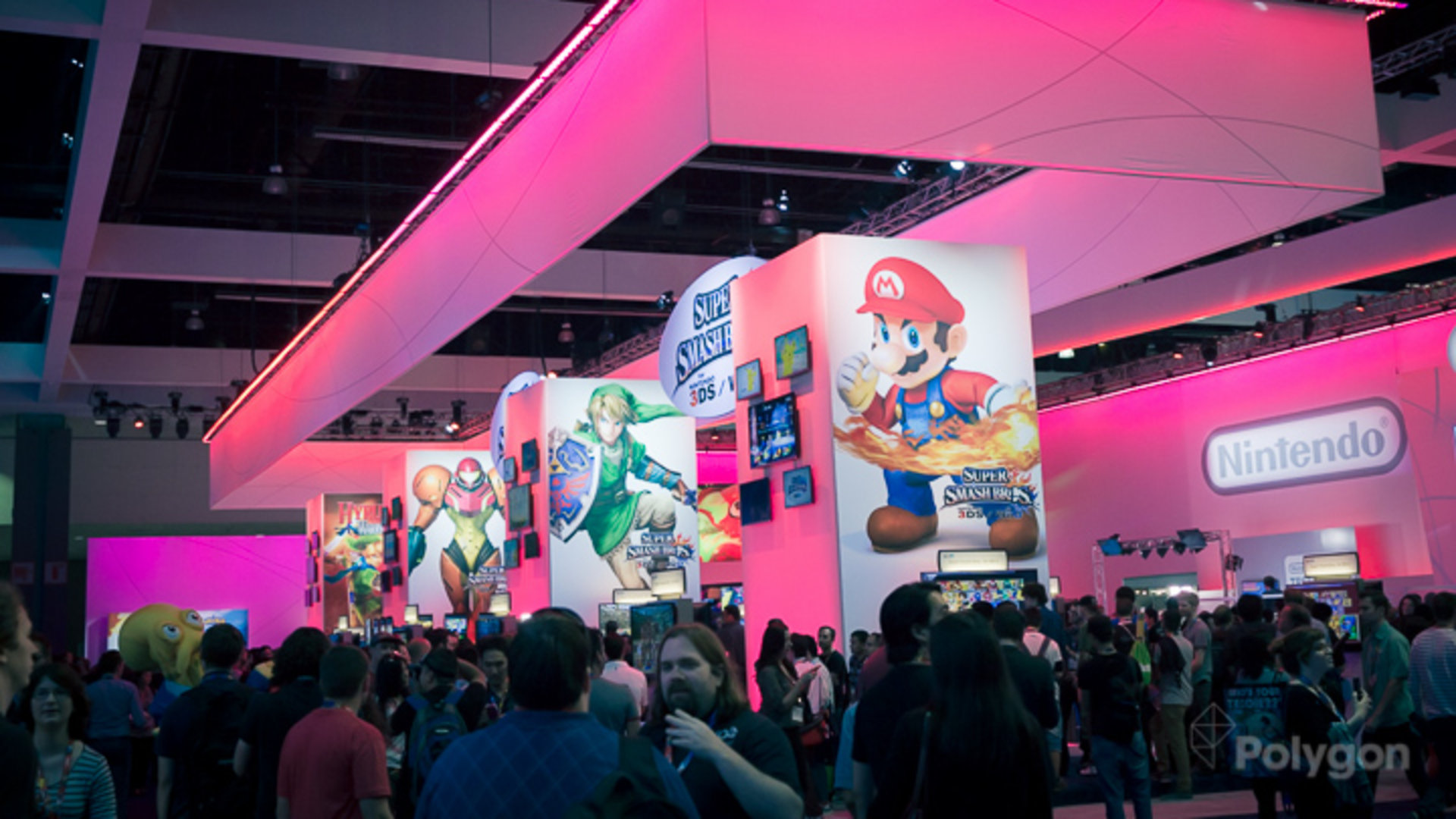 Iwata credits the increases to the release of Mario Kart 8 in May and Nintendo's talk of upcoming games.

"Following the release of this title," Iwata said, "we also announced the Wii U lineup at E3 in June and people started to re-evaluate the Wii U platform."

Iwata implied that Nintendo expects the increased sales trend to continue, thanks to the release of Super Smash Bros. for Wii U, which will arrive in the Americas Nov. 21, Europe Dec. 5 and Oceana Dec. 6. The CEO said elsewhere that he expects software and hardware to drive Nintendo 3DS sales, as well.

For more on the games that Iwata credits for increasing Wii U sales worldwide, be sure to read and watch Polygon's Super Mario Kart 8 review, our review for Super Sash Bros. for Nintendo 3DS and our hands on impressions of the Wii U version below.