Share All sharing options for: Nearly half of all Wii U owners also own Mario Kart 8

Almost half of everyone who owns a Wii U also owns Mario Kart 8, according Nintendo sales figures released this week.

Since its release in May 2014, Mario Kart 8 has sold 3.49 million units, as disclosed in Nintendo's financial results briefing (PDF link). On its investor relations website, Nintendo pegs Wii U sales at 7.29 million units as of Sept. 30, 2014. That sets the attach rate for Mario Kart 8 at 47.87 percent, meaning that nearly half of those who own a Wii U also own the kart racer and giving it the highest attach rate of any Mario Kart game.

During its first four months on the market, Mario Kart 8 is also selling faster than its predecessor, Mario Kart Wii. For comparison, Nintendo's financial results briefing (PDF link) for the six-month period ended September 30, 2009 — about five months after Mario Kart Wii's release — pegs the game's sales at a total of 2.96 million units. At that time, Wii sales totaled 56.14 million units, just less than three years after its November 2006 release. 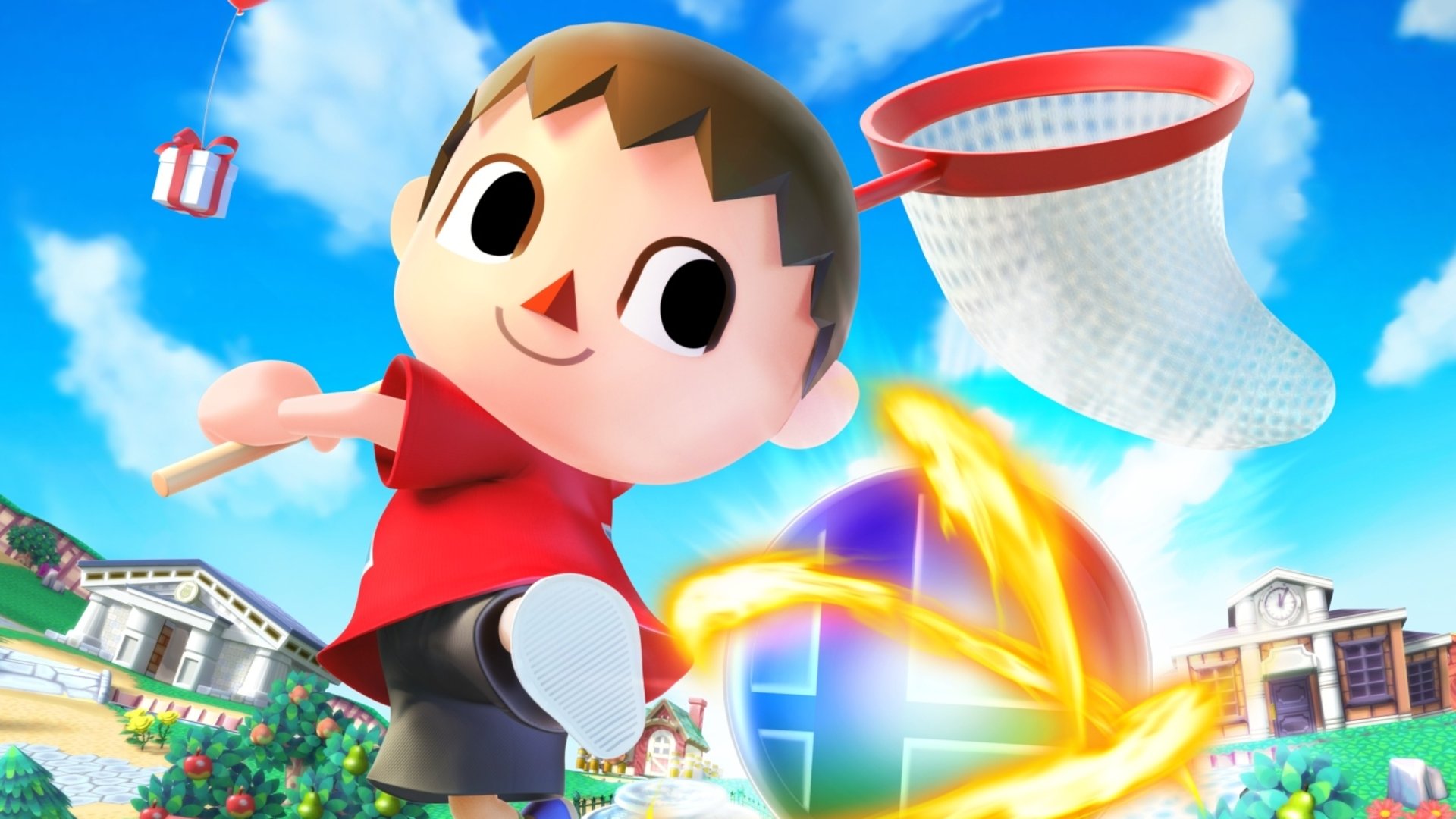 Wii U sales skyrocket, and Nintendo expects more thanks to Super Smash Bros.

Mario Kart Wii holds the distinction of selling the most copies of any game in the series and having the second-highest attach rate on Nintendo's bestselling console. Since its 2008 release, it sold 35.53 million units with an attach rate of 35.15 percent on a console that sold 101.06 million units as of March 31, 2014.

In a financial briefing this week, Nintendo President and CEO Satoru Iwata attributed the Wii U's recent sales increases in part to Mario Kart 8, demonstrating how important the game is to the company.

"Following the release of this title," Iwata said, "we also announced the Wii U lineup at E3 in June and people started to re-evaluate the Wii U platform."

For more on the fast-selling game, be sure to read Polygon's Mario Kart 8 review. You can also learn more about Nintendo's announcements this week, including why the New Nintendo 3DS hit Japan first and Iwata's explanation of how Nintendo will have a record-breaking year for the 3DS.