Share All sharing options for: DmC and Devil May Cry 4 headed to PS4 and Xbox One in 2015 with upgrades

DmC: Devil May Cry - Definitive Edition, an expanded and upgraded version of developer Ninja Theory Limited's 2013 franchise reboot, will be released for PlayStation 4 and Xbox One March 17, 2015, for $39.99, publisher Capcom announced today.

Devil May Cry 4 Special Edition is also headed to the same consoles in the summer of 2015, though Capcom did not announce a date or price.

DmC: Devil May Cry - Definitive Edition will arrive on the new consoles with the original version's downloadable content as well as new modes of play, running at 60 frames per second in 1080p resolution. 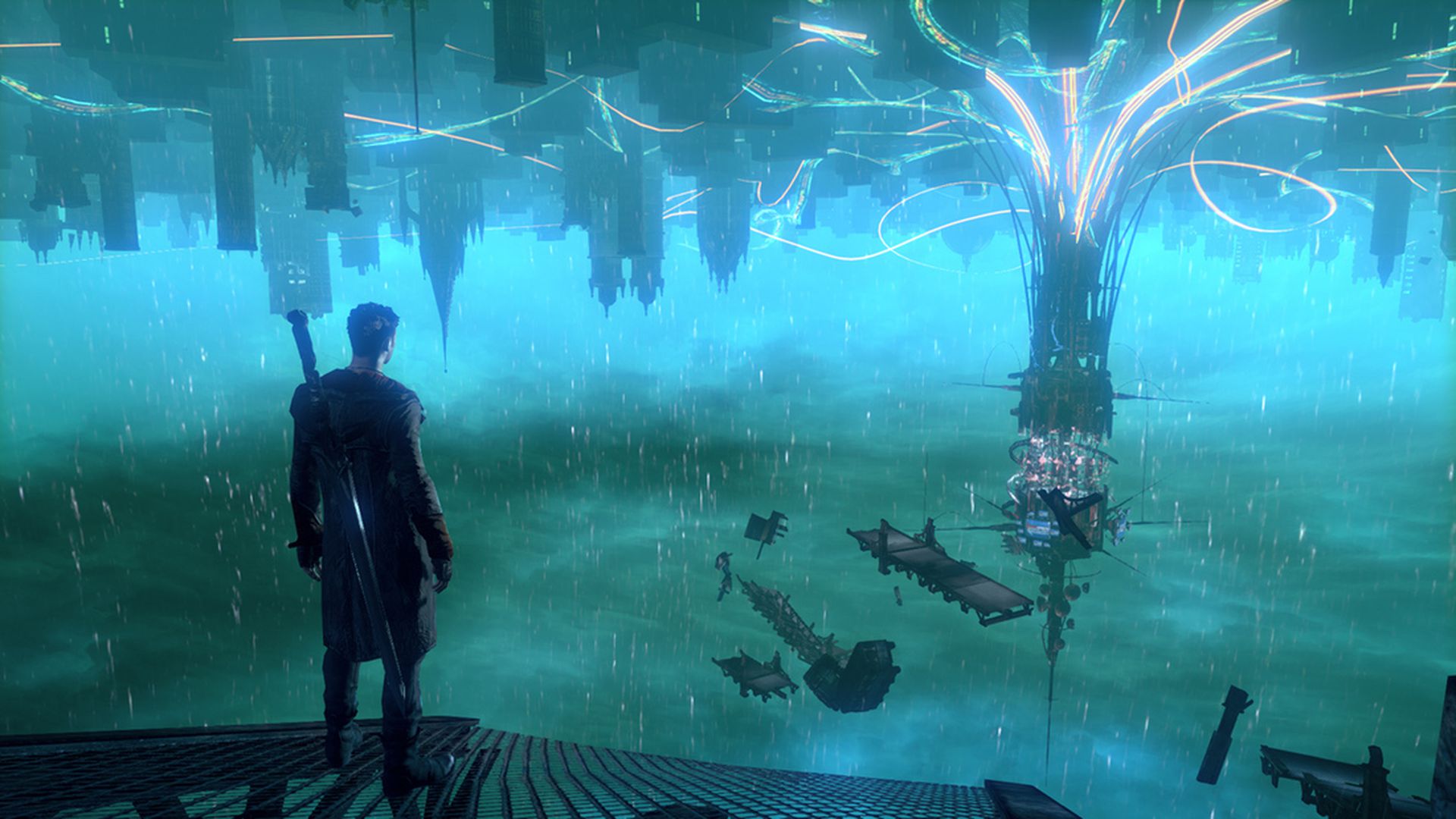 The upcoming version will also include balance fixes suggested by players, stage-specific modifiers like a Turbo Mode as well as leaderboards and more. Press play above and browse the gallery below for a closer look at DmC: Devil May Cry - Definitive Edition.

For more on DmC: Devil May Cry, be sure to read Polygon's review of the PlayStation 3, Xbox 360 and Windows PC original.