Share All sharing options for: Dark Souls now supports Steamworks on PC, but updating might destroy some mods (update)

Dark Souls: Prepare to Die Edition on Steam now supports Valve's Steamworks. Users can move on from Games for Windows Live, according to an announcement today on the game's Steam Community forums.

The migration is optional and will preserve achievements and save data. That service will be available through Feb. 15, 2016. On Feb. 16, the Steamworks version of Dark Souls: Prepare to Die Edition will "become the default version of the game."

You can learn everything you need to know about transitioning in the developer's official "how to post" in the Steam Community forums. 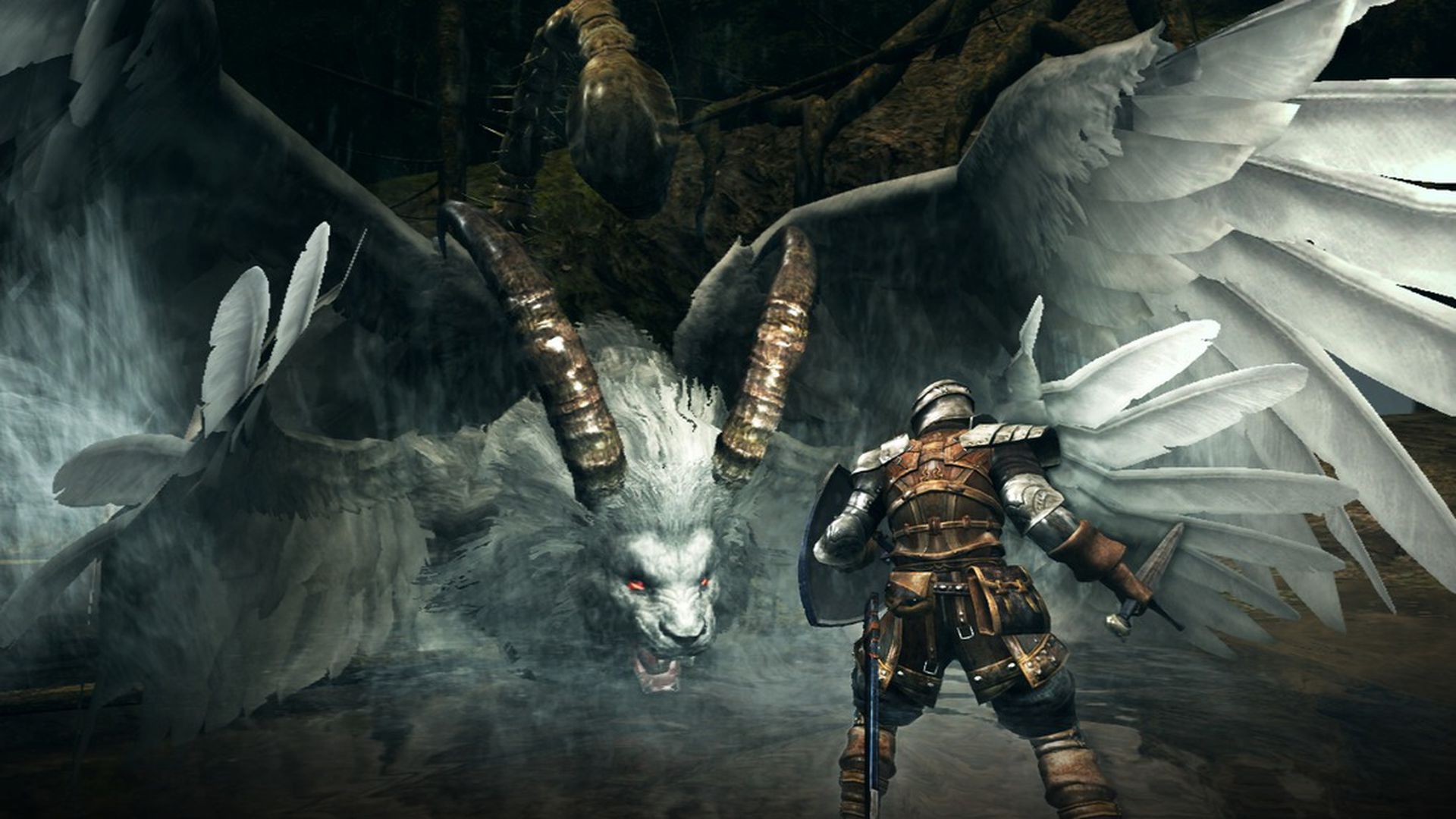 In our experience, however, the transition appears to break mods. That includes portions of the DSfix mod that unlocks the game's framerate and resolution, which are limited to 30 frames per second and 1280 x 720 by default. Other mods, like DSCfix, brought instant summoning between friends to the notoriously difficult action role-playing game through GFWL.

For those affected, Steam user Madot created a forum post that chronicles his attempts to up Dark Souls: Prepare to Die Edition's sometimes paltry 15 frames per second to 60 and more.

Publisher Bandai Namco said in May 2014 that plans were in place to keep Dark Souls: Prepare to Die Edition "fully functional on [Games for Windows Live] for the foreseeable future." In October, the publisher said that the game would transition to Steamworks. The movement was delayed to December for additional testing.

In mid-August 2013, a quickly published and pulled Microsoft support document said that the company would discontinue GFWL service on July 1, 2014. Games for Windows Live is still operational, but Dark Souls is the latest in a series of games that have transitioned to Steamworks, including Red Faction: Guerrilla, which did so early this month.

Update: There's a new version of the DSfix mod designed with Steamworks compatibility. From the modder's website:

So, much earlier than I expected to, I’m able to present what everyone was waiting for: DSfix 2.3 supporting the Steamworks version of the game!

There is only one change, and that is updating the address offsets for the FPS fix to work with the new version. All other features still work as expected, at least according to my testing.