People bought bullshit, so Cards Against Humanity donated $250K to a nonprofit (correction)

Share All sharing options for: People bought bullshit, so Cards Against Humanity donated $250K to a nonprofit (correction)

Cards Against Humanity took its "windfall profits" from its "Holiday Bullshit Promotion" and donated $250,000 to The Sunlight Foundation, an organization that tracks campaign contributions and lobbyist activities directed at the U.S. government.

"Cards Against Humanity believes that in American politics, cash is king," a post on the card game's official site reads. "If you want to get anything done, you've got to buy your way in. That's why this year, $2,414,337,089 was spent by 11,509 professional lobbyists trying to sell their bullshit to Congress."

On Black Friday, Cards Against Humanity sold cow dung to anyone willing to buy it for $6. It also offered a wider, days-long promotion including multiple gifts for $15. As announced today, those behind the card game and the literal bullshit donated proceeds earned from the campaign to The Sunlight Foundation. 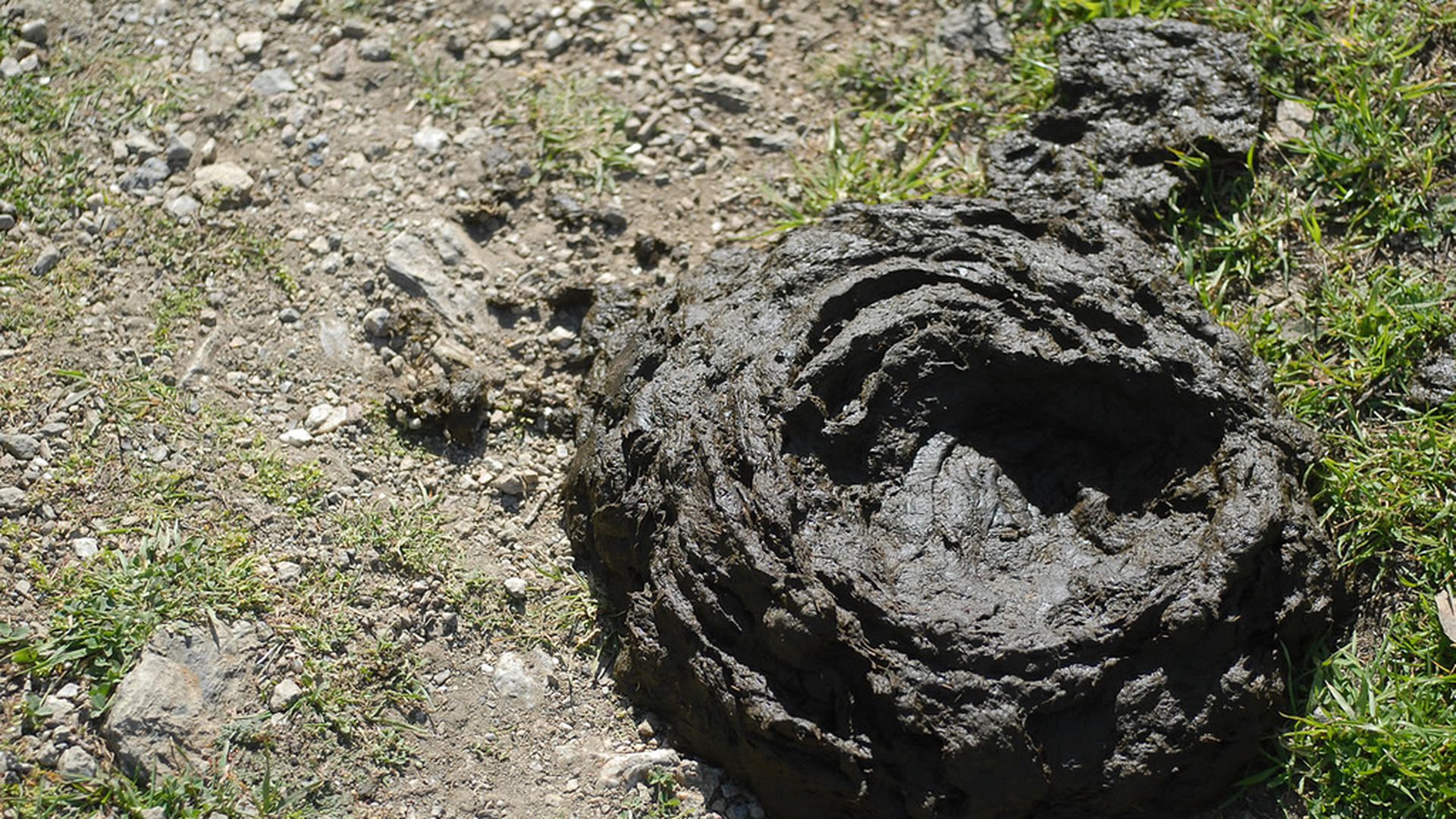 When Cards Against Humanity says they're selling 'bullshit,' they mean it

"Instead of bribing our elected officials, we gave $250,000 to the Sunlight Foundation — a nonprofit that lets us see who's spending money in politics and how much they're spending," the site explains, after several visual representations of what the money could've purchased, including 1.25 million "fucking AOL CDs."

"You can use the Sunlight Foundation's tools to see who's giving money to your officials using Influence Explorer, and you can find out who represents you and what they vote for using OpenCongress."

On its website, The Sunlight Foundation's Gabriela Schneider expressed her gratitude.

"We are thrilled to be the recipients, once again, of Cards Against Humanity's largesse," Schneider wrote. "But beyond feeling grateful for their contribution of $250,000 to generally support Sunlight's operations (a rare thing in this day of grants that exclusively fund specific projects), we are excited Max Temkin and company used this opportunity to raise awareness of how much money pervades America's political system."

This is Cards Against Humanity's second contribution to The Sunlight Foundation this year. In February, those behind the self-described "party game for horrible people" donated $50,000 to the organization. The proceeds came from its House of Cards expansion pack.

Correction: A previous version of this article stated that the dung cost $15. It was $6. We've updated the article to reflect this. We've also clarified that the funds did not come exclusively from the excrement, but from the organization's larger "Holiday Bullshit" campaign. According to Time, poo proceeds went to "Heifer International, a charity that aims to eradicate poverty and hunger by providing livestock to developing communities."