How to spend a night under No Man's Sky

Share All sharing options for: How to spend a night under No Man's Sky

Developer Hello Games is bringing its upcoming open-universe game No Man's Sky to the PlayStation Experience this weekend in Las Vegas with a mysterious demo designed to give attendees something different.

Hello Games' Alex Wiltshire told Polygon that Hello Games will partner with "a couple of amazing talented contributors" on Dec. 6 at 9 p.m. PT in the Sands Expo Hall A. Though the details are scant, the event, which they're calling "A night under No Man's Sky," is designed to be contrast with standard demos. 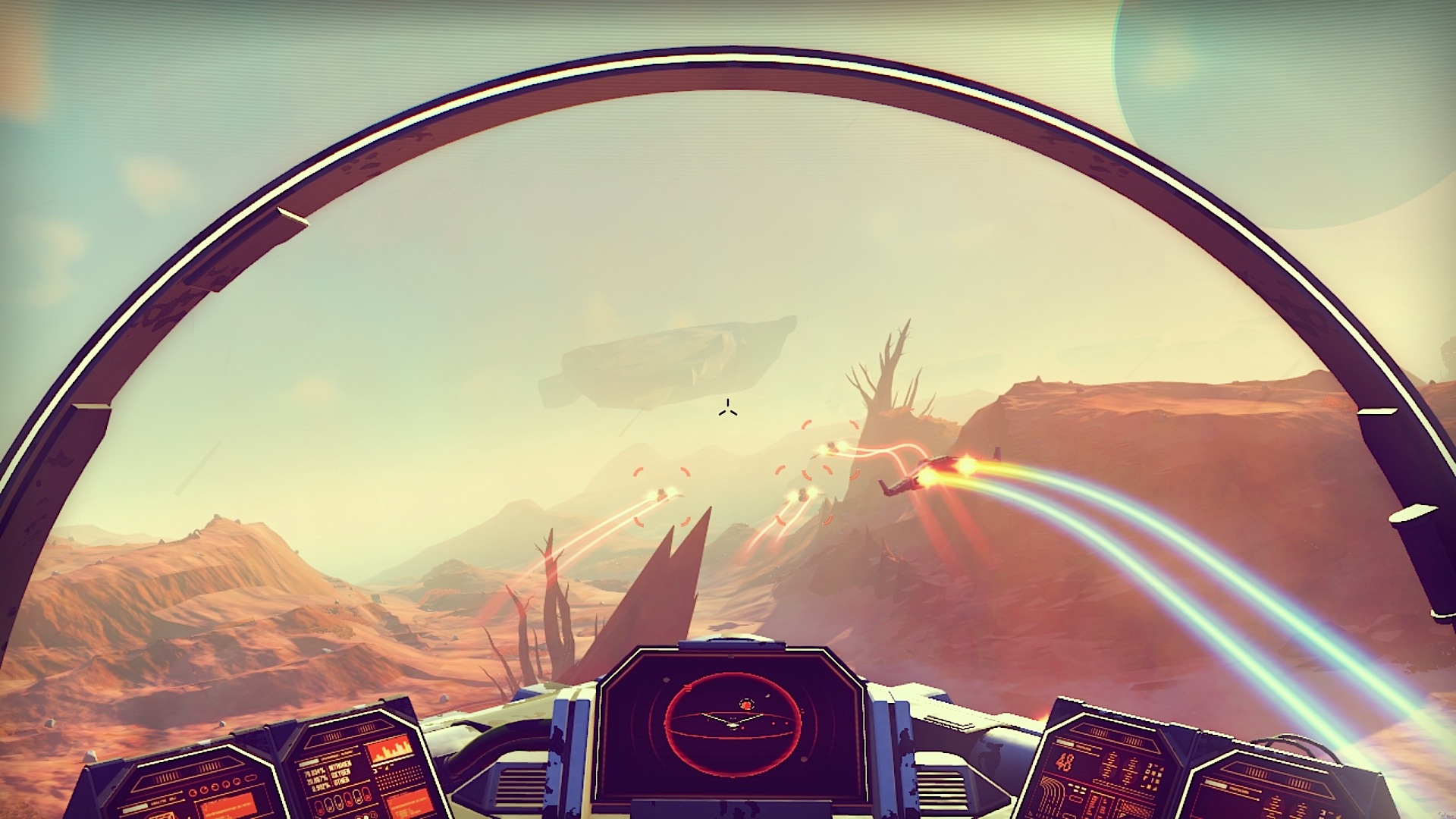 "We want to give people an experience that's very different to what you normally find at game expos," Wiltshire said.

Hello Games, best known for the Joe Danger series, revealed No Man's Sky with a trailer at the VGX last year. The game's debut included tantalizing glimpses of vast, procedurally generated planets, space combat, exploration and more — all of which you can watch below.

Shortly after the reveal, on Christmas Eve 2013, the Hello Games offices were submerged in a flood. Be sure to read Polygon's chronicle of the flood, the No Man's Sky reveal and Hello Games' efforts to rebuild in our interview with developer Sean Murray.

No Man's Sky will be released as a timed exclusive on PlayStation 4 and is also in development for Windows PC. Be sure to check back here for more information from the PlayStation Experience this weekend.