Share All sharing options for: No Man's Sky warps into The Game Awards with a new trailer

No Man's Sky made its latest appearance at The Game Awards in Las Vegas, Nevada tonight.

Like last year's debut trailer, this year's video explored some procedurally generated worlds — though these were much more detailed and included planet hopping with a spaceship, flora, fauna, animal life and even what looked like a mech. 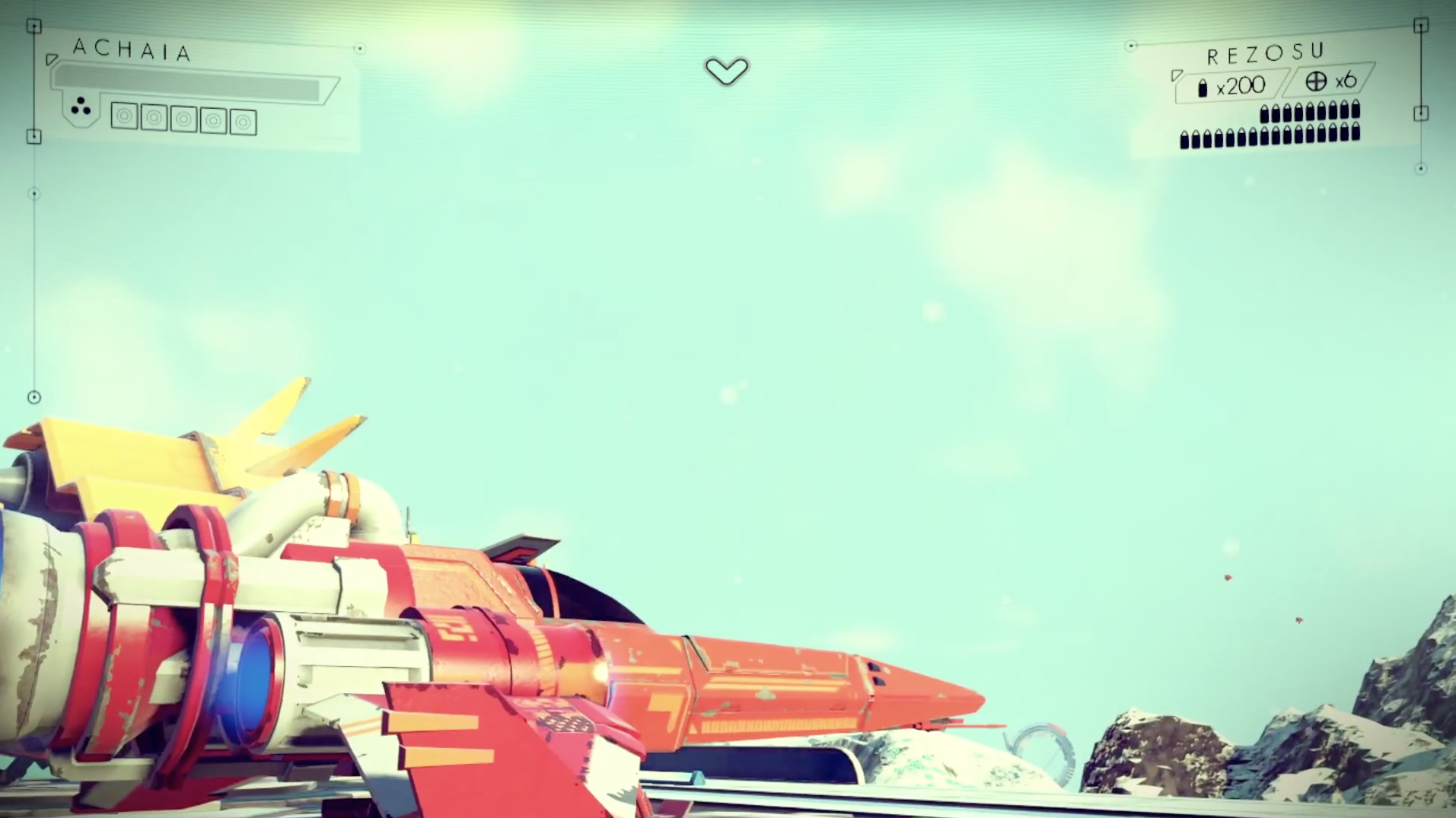 According to Hello Games' Sean Murray, the trailer was designed to show five ways to journey through No Man's Sky. The music in the background of the trailer — the music that inspired the game — was performed by 65 Days of Static, who also performed onstage.

"Portal is just one story that you can find yourself writing as you play No Man's Sky," the game's official website reads. "It also reveals five ways you'll travel the galaxy: walking across the surface of planets, flying in their atmosphere, jetting into space, warping between systems and finding mysterious portals, which take you ... somewhere..."

Developer Hello Games unveiled No Man's Sky with a trailer at the VGX last year. You can learn more about the open-universe space simulation game and its procedurally generated galaxies in Polygon's in-depth coverage from E3 2014.

The Game Awards 2014: All of the trailers, news and awards in one place