Collegiate StarLeague head Duran Parsi told the publication that the organization is active at 450 schools. Last year, that number was 260.

"This is just how basketball was in the 1940s," said Christopher Wyatt, senior manager for North American publishing at League of Legends developer Riot Games. "A lot of the structure and organization you see in more formal athletics, that groundwork is still being laid down here." 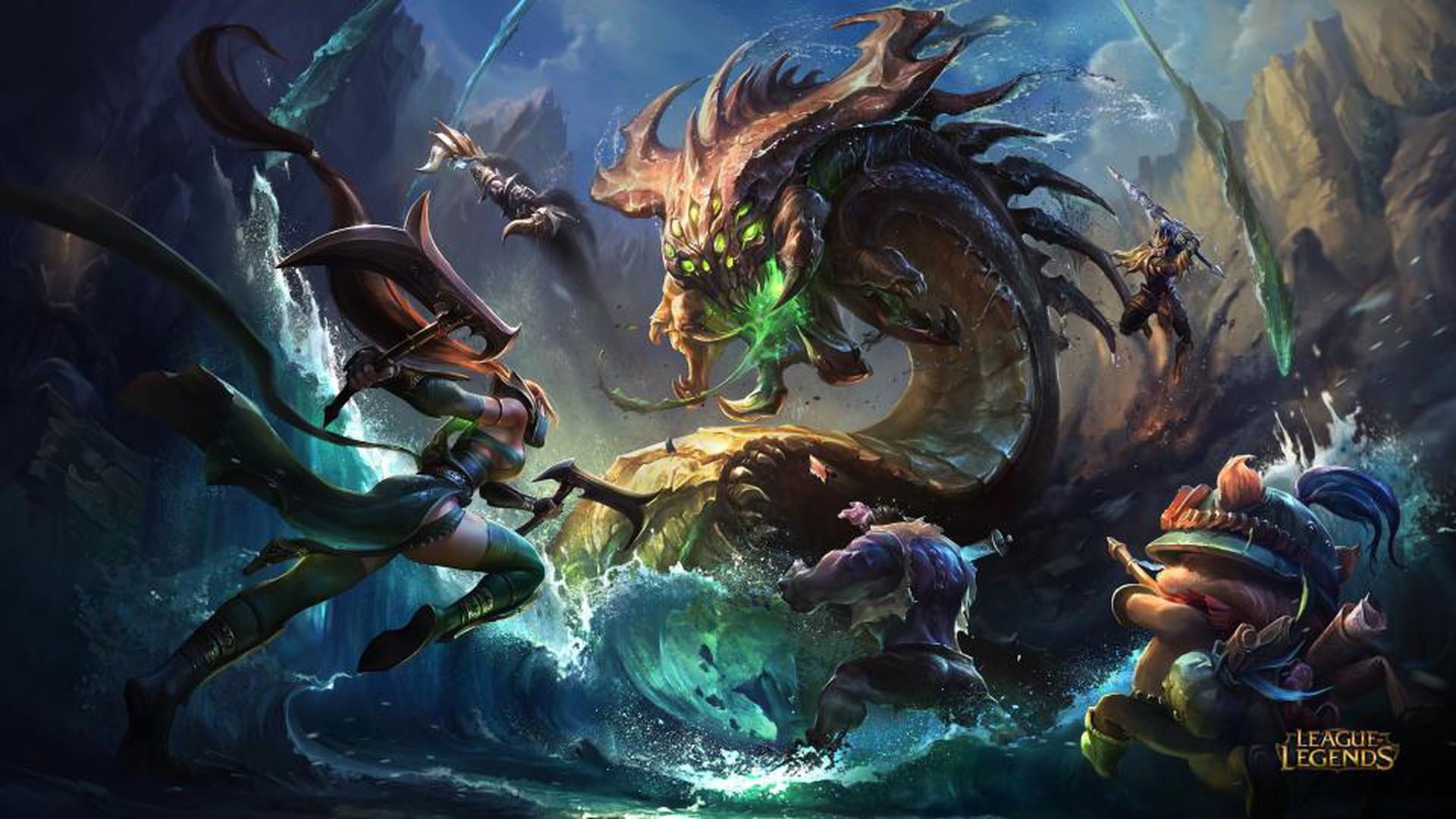 At Robert Morris University, athletes can be soccer stars or League of Legends summoners

This year has seen several university-related announcements from eSports organizations and the developers who make the games.

Also in February, Blizzard Entertainment announced a partnership with The eSports Association to fund and grow college eSports groups.

"We think that's where a lot of our players are," Blizzard CEO Michael Morhaime told the Times. Blizzard publishes eSports titles like the StarCraft series of real-time strategy games, the collectible card game Hearthstone: Heroes of Warcraft and the upcoming Heroes of the Storm.

In June, Robert Morris University-Illinois added an eSports segment to its athletic program.

"[League of Legends] just made sense," associate athletic director Kurt Melcher told Polygon in June. "I don't think anyone thought anything disparaging about adding eSports and eSports athletes to our lineup."