The studio originally announced in November that the maps would be coming with a title update in early 2014. The maps, Tharsis Depot and Blood Gracht, are reworked versions of environments from the multiplayer component of Killzone 2.

"Both maps may be familiar to some of you; but each has been given a fresh lick of paint for its Vita debut," said Matt Porter, technical director at Guerrilla Cambridge.

Tharsis Depot (screenshot above) is the name of the mining platform under which action on this map takes place. The map is well suited to the Guerrilla Warfare and Mercenary modes. Blood Gracht (screenshot below) is set in the city of Pyrrhus a few months after a nuclear explosion destroys much of the area; the map works in all game types. 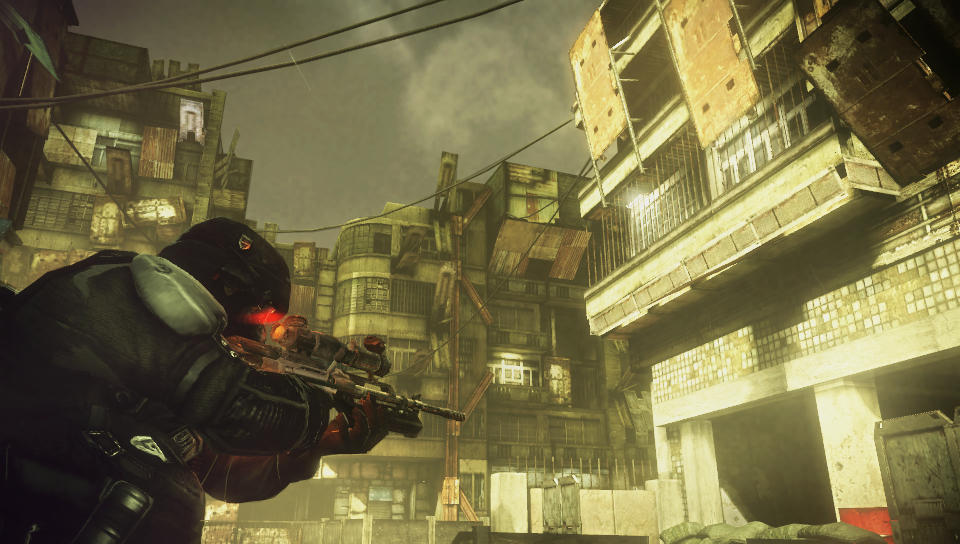