The lawsuit stems from 3D Realms and Interceptor's "efforts to illegally exploit Gearbox's intellectual property rights in the Duke Nukem video game franchise," according to a complaint filed by Gearbox in a U.S. District Court in the Northern District of Texas.

At issue is a proposed new entry in the Duke Nukem franchise, Duke Nukem: Mass Destruction. Described as "an isometric action role-playing game for PC and PlayStation 4, by Interceptor" on the game's Facebook page, Mass Destruction will "make unlawful use of Gearbox's IP," according to the complaint.

"Recently — and without consulting the Duke IP's actual owner, Gearbox — Interceptor announced its intent to develop a Duke Nukem game based upon the various characters, content and intellectual property owned by Gearbox," the complaint reads. "Apparently, after selling its Duke Nukem IP rights to Gearbox in 2010, 3DR sought to privately convince others that the sale never happened. The result is the unauthorized development effort that reportedly exists between 3DR and Interceptor."

According to the complaint, Duke Nukem: Mass Destruction has a release date of Feb. 25, 2014. A teaser website, alloutofgum.com, is currently counting down to that date. 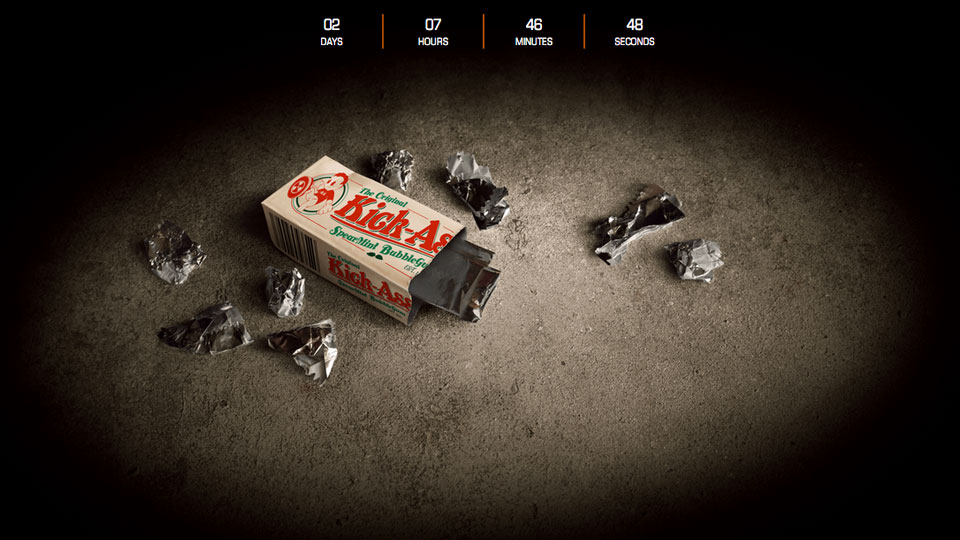 On Feb. 13, Gearbox sent a cease and desist letter to 3D Realms CEO Scott Miller demanding it cease any and all use of the Duke IP in relation to Mass Destruction. According to exhibits filed alongside Gearbox's complaint, Miller and partner George Broussard signed a breach notice on Feb. 16, seemingly agreeing to cease use of the Duke Nukem property.

According to Gearbox's Steve Gibson, Miller and Broussard acknowledging that "admission of guilt" makes the continued promotion of Mass Destruction "all the more baffling."

Gearbox acquired the Duke Nukem intellectual property in February 2010. The acquisition was part of an asset purchase agreement tied to what Gearbox describes as a "bailout package."

"Desperate for help — and on the verge of even further ruin, now that [3D Realms] could no longer fund either development or litigation — 3DR effectively asked its friends at Gearbox for a life preserver," the complaint reads. "Specifically, 3DR asked Gearbox to rescue 3DR from the Take 2 litigation and, if possible, to complete the technological jigsaw puzzle of a videogame that 3DR had been calling [Duke Nukem Forever]. Because Gearbox had personal ties to 3DR, Take 2, and its fellow Duke Nukem fans, Gearbox agreed to help."

"We tried to avoid court. No one wants to do that crap again."

Though Gearbox now owns the Duke Nukem property, 3D Realms retains rights to re-release older franchise titles, like Duke Nukem 3D, which it has done through platforms like Steam and Apple's App Store.

3D Realms filed its own lawsuit against Gearbox Software last year, alleging it was owed more than $2 million in unpaid royalties and fees from Duke Nukem Forever. 3D Realms later dropped its suit, and Scott Miller apologized for bringing forth litigation.

"We regret the misunderstanding that instigated our lawsuit," Miller said at the time. "Now that we better understand — and appreciate — the actual nature of our business matters, we have voluntarily withdrawn our claims against Gearbox, with genuine apologies to Randy [Pitchford, president of Gearbox] for any damage that our lawsuit may have caused to the relationship."

Gearbox's Gibson said the current complaint against 3D Realms and Interceptor is an unfortunate "formality" as "we all know what the end result will be."

"We tried to avoid court," Gibson told Polygon. "No one wants to do that crap again."

Polygon has reached out to 3D Realms' George Broussard, Interceptor Entertainment and representatives for both companies seeking comment from the defendants.

Update: Interceptor Entertainment CEO Frederik Schreiber, "We are aware of the lawsuit that has been filed against 3D Realms and Interceptor. It's an unfortunate situation, but we have acted in good faith and are working towards a resolution. We're not all out of gum."