Share All sharing options for: Potential new Skylanders revealed in contest, coming in 2014

Skylanders publisher Activision and Frito-Lay have teamed up for a contest that offers a glimpse at three potential new characters in the action figure/video game's next installment, which is scheduled to be released this year.

The contest allows entrants to choose between three characters — a dragon-like insect, a bat witch and a dolphin pirate, all of which you can see below — and give them a name and a backstory. Judges at Activision and Frito-Lay will select a single entry for each character in May, and voters will then choose from those three names. The winning character will be included in the unnamed Skylanders game and the winner will receive a $100,000 scholarship.

Little is known about Skylanders' 2014 version, though Activision Publishing CEO Eric Hershberg revealed that Skylanders: Spyro's Adventure and Skylanders Giants developer Toys for Bob would be developing this year's installment. Last year's game, Skylanders Swap Force, was developed by Vicarious Visions. During its most recent financial disclosure, Activision revealed that the series has generated more than $2 billion in worldwide sales.

For more on the toy/video game hybrid, be sure to read Polygon's feature about Toys for Bob, the studio that created the series, and character designer I-Wei Huang. You can also read our reviews of the last two entries in the series, 2012's Skylanders Giants and 2013's Skylanders Swap Force. 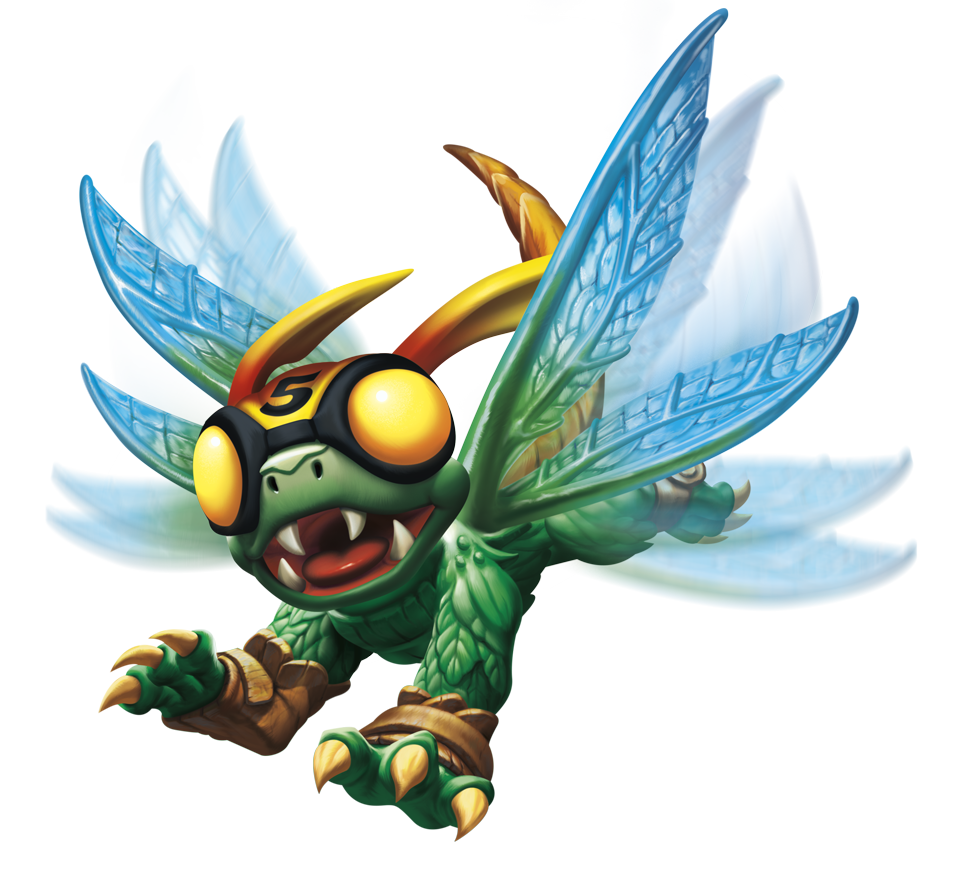 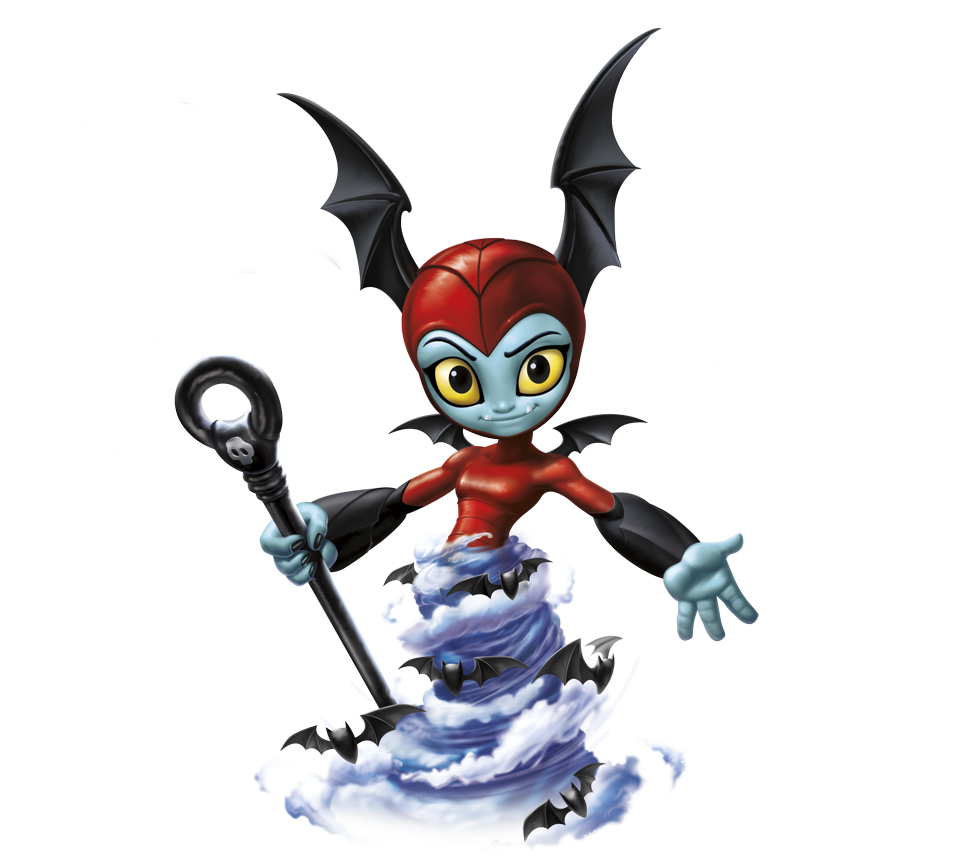 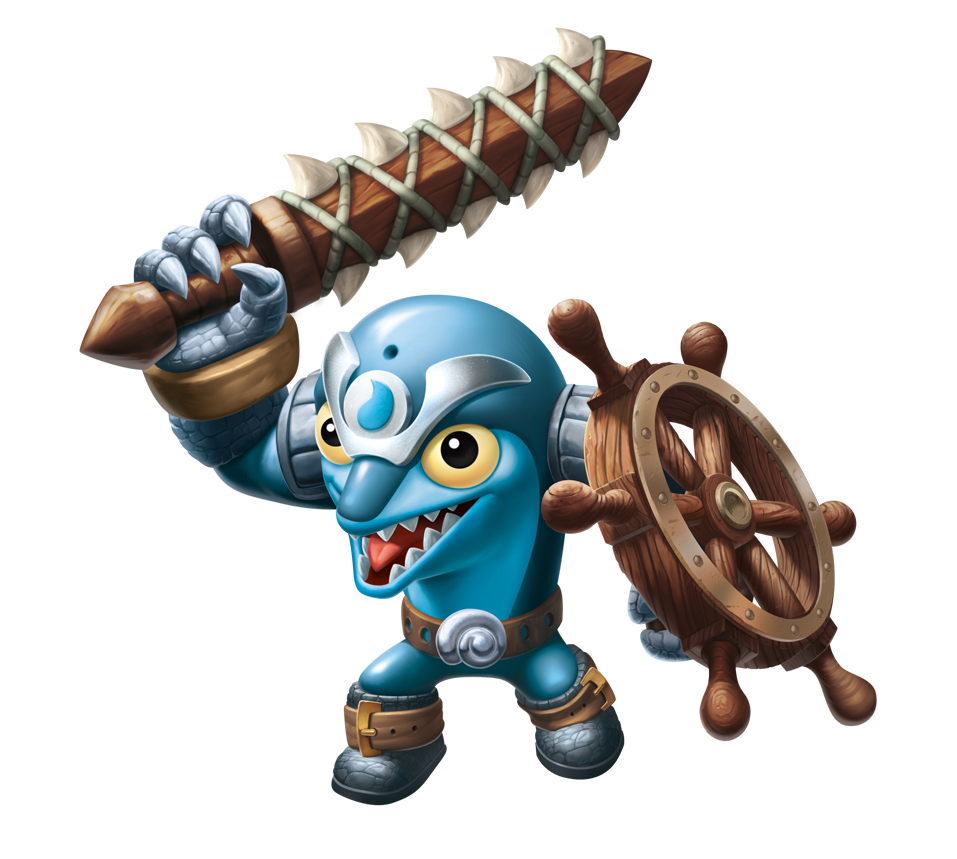