In The Wolf Among Us: Smoke and Mirrors, the Big Bad Wolf returns after a nearly four-month absence to huff, puff and basically tear Fabletown apart.

Writing about an episodic series without spoiling anything is a challenge, especially when the first episode, Faith, ended with such a … jarring conclusion. Suffice it to say that the events of The Wolf Among Us' first episode have driven Fabletown’s sheriff to the brink — and he's willing to bully, cajole or dismember whoever it takes to bring the serial killer stalking his city to justice.

That city is, through a series of machinations I outlined in my review of the first episode, populated entirely by fairy tale characters trying to keep their existence hidden from those of us living in the outside world.

One of the joys of the first episode of The Wolf Among Us was seeing fables from Bill Willingham's comic series brought to life, and Smoke and Mirrors adds to that roster. Bluebeard is my favorite, voiced with a steely, brutal regality by Dave Fennoy (perhaps best known as the voice of Lee from Telltale's The Walking Dead).

The carryover in cast is thankfully set against a greater effort by Telltale to set The Wolf Among Us apart from The Walking Dead, my main complaint against Fables' inaugural episode. Happily, in Smoke and Mirrors, The Wolf Among Us begins to develop a style of its own.

The pace has picked up, for one thing. The Fabletown killer has made it known he doesn't plan to stop at one beheading, and Bigby becomes more personally invested. It charges the whole episode with much-needed intensity. 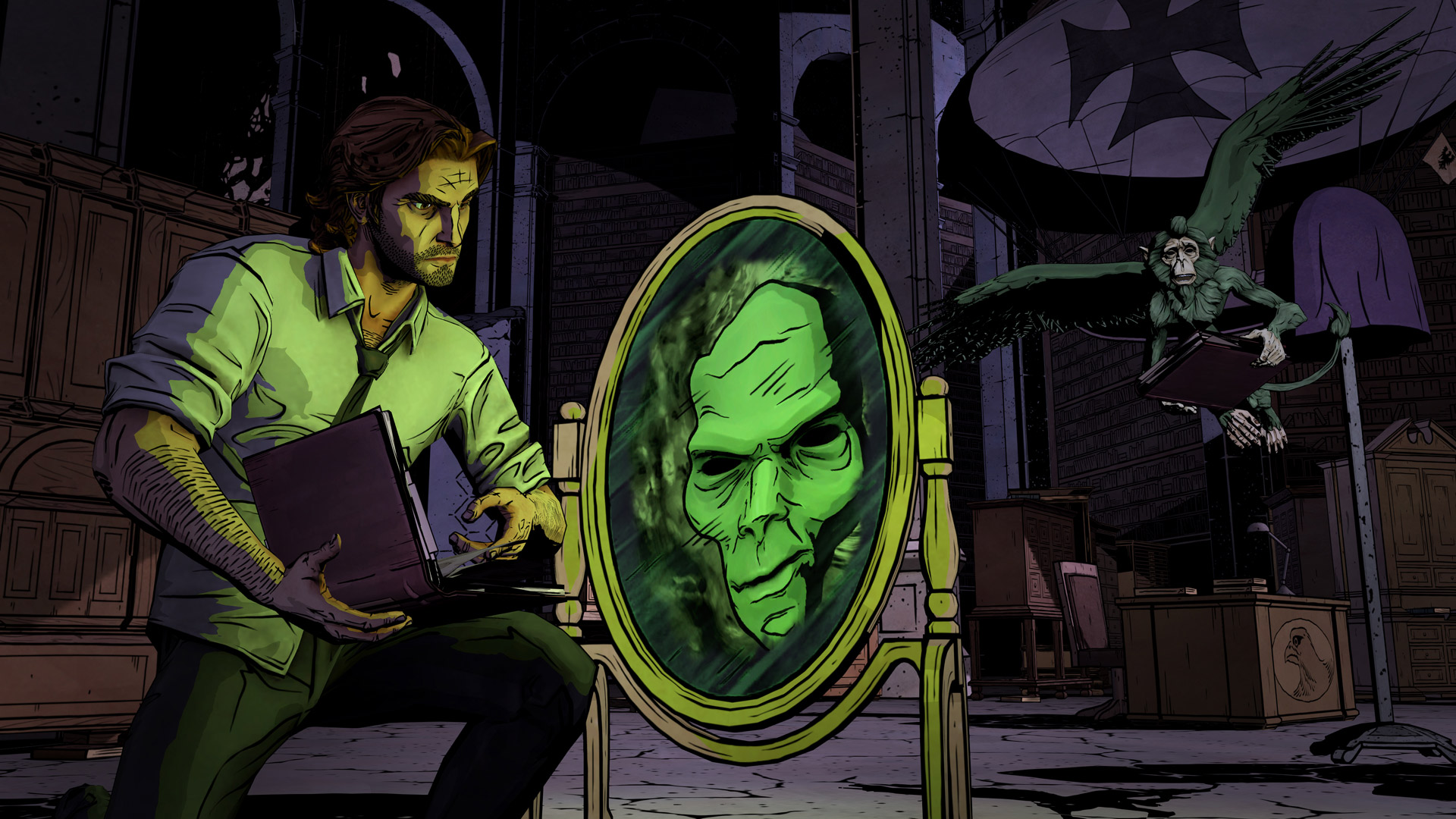 On Episode One: Faith

"A lot of the fun of the books — and the game, by association — lay in seeing how fairy tale icons have evolved during their time amongst the humans. The Woodsman who rescued Red Riding Hood is an abusive drunk. Prince Charming is a despicable womanizer with political aspirations. The Wicked Witch's chief flying monkey? A librarian. Naturally."

"Bigby's hunt for the killer plays out a little like Law and Order: Fabletown Victims Unit, at least in this first episode. The sheriff follows leads from one potential crime scene to the next, typically relying on a player-dictated blend of sleuthing, diplomacy and lupine violence. Nearly every structural facet of The Walking Dead has carried over to Wolf Among Us. You control Bigby with the left thumbstick while combing for clues and other interactive bits with a cursor on the right thumbstick. There's a limited inventory of items, but you'll only ever have the opportunity to use them contextually — there's little room for experimentation." 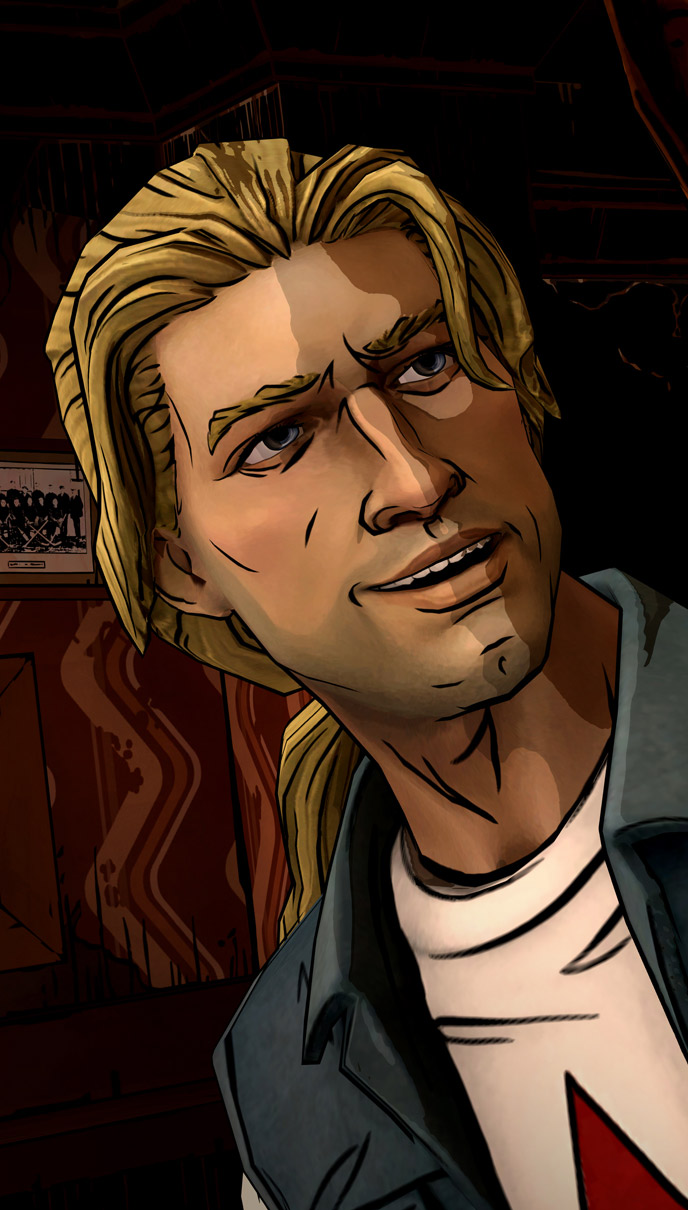 Smoke and Mirrors also positions The Wolf Among Us to pose very different ethical challenges than its predecessor. The Walking Dead is a game about people forced to do brutal things to survive. But due to his unfortunate fairy tale forays into pork buffets, home destruction and eating girls and grandmas whole, the Big Bad Wolf already has a well-established reputation for brutality.

Violence is easy to come by in The Wolf Among Us. In fact, it's how Fabletown residents expect Bigby to respond to nearly any situation. But now that he's in law enforcement, those outbursts come at a cost, be it a loss of trust or promising leads.

As bodies pile up and the killer strikes closer to home, turning to his lupine nature becomes not only tempting for our hero, but seemingly essential. Violence is satisfying in most games, but in The Wolf Among Us that satisfaction is quickly replaced by guilt at the emotional toll brutality takes on our hero.

The Wolf Among Us Episode Two was reviewed using an advance Steam code provided by Telltale Games. You can find additional information about Polygon's ethics policy here.