Hilmar Veigar Petursson stands in a darkened room, a green laser pointer in one hand, an audience's attention in the other. Bookended by twin wall-sized images of an expanse of outer space, Petursson walks the gathered developers at this year's DICE summit through the early wars of Eve Online.

It's fascinating stuff, touching on the real-world background of the then 50,000 players driving the scheming, battles and espionage of the universe's first real conflicts.

It is in this real history of a fake universe that Petursson makes his point: People play the unforgivably dense Eve Online because its virtual reality in many ways has more meaning to these players than real life.

How that happened, Petursson explains, is almost a happy accident, a coincidental collision of the principals of the progression of economic value with Maslow's hierarchy of needs.

Part of Eve Online's success is tied to a fun little philosophical slight of mind.

"The game works on the premise that everyone accepts the reality that all of the objects in the game come from somewhere," Petursson said. "Someone has created it, there is some emotional connection to every item."

Breaking that single mandate, would break the game, he said.

Petursson said he came to this realization during his time spent playing the game over a paternity break. He said he spent some of his down time playing the game, his newborn daughter nestled on his lap between his arms, dropping into Eve Online for the first time not as a CCP employee but a gamer. 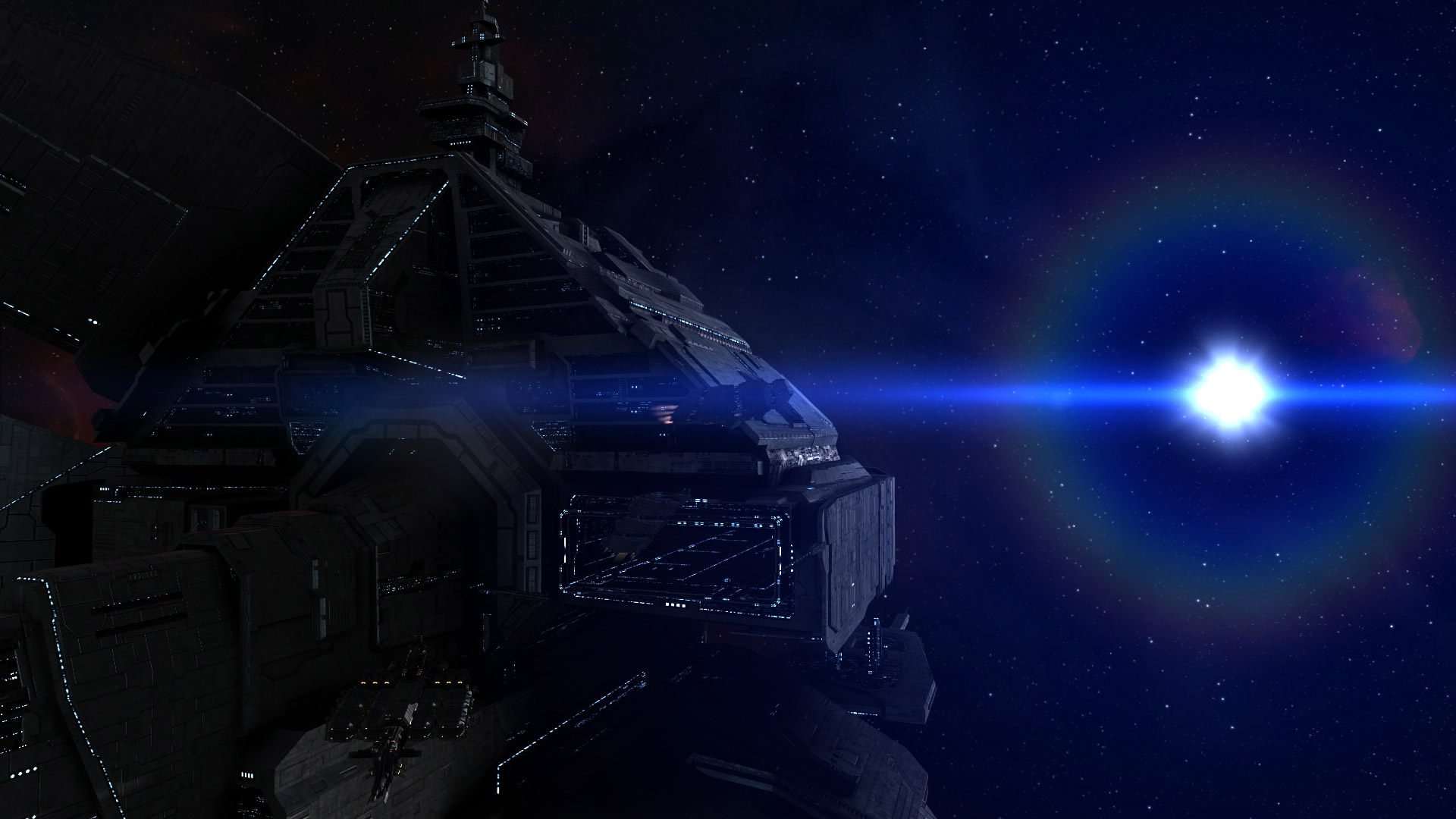 One day while mining for his in-game corporation, Petursson accidentally lost a cruiser he borrowed from another player. Shocked by his mistake, Petursson began to panic before realizing that as a CCP developer he could simply replace the ship by typing a command into the game.

"I can just type commands and make a new ship," he said he thought at the time. "But why does that feel so wrong?

Struck by this new realization, an epiphany he believes most Eve players come to at some point, Petursson spent "every waking hour" of the rest of his paternity leave to work to replace that lost ship, rather than cheating.

The idea, that everything in the universe of Eve Online is the product of real work, helps to give the game, its ships and machinations a sense of reality, and real world value, he said.

It's the same principal that drives branding, he pointed out.

Coffee is maybe the easiest, fastest way to explain the idea of the progression of economic value. In his talk, Petursson showed how coffee started out as something that came from raw coffee beans ground in a person's house. It was a process that produced lots of coffee for little money. Then came the pre-ground coffee. It cost more, but involved less effort. That lead to the coffee shops, the mass production of coffee, the socialization of drinking coffee. And then finally, Starbucks, a place, Petursson says, where coffee lovers go more for the experience, the socialization, the self-identification, than they do for the actual coffee.

"Gaming in the golden age is going to involve a lot of things like Eve Online but that are easier to accept as reality."

"The entirety of Starbucks is not about the coffee," said Petursson, CEO of Eve Online developer CCP Games. "The coffee sold in each step (of the progression of economic value) goes down, but the participation goes up."

That self-identification with products is why people buy a Porsche instead of a Toyota, or a pair of Manolo Blahniks instead of a pair of comfy shoes. It's also why gamers can put so much value on a virtual ship in a fictional universe.

Tie that to Maslow's Hierarchy of Needs and you create a powerful emotion in the human mind.

The principal of Maslow's Hierarchy of Needs is a sort of flow chart of human motivation, a pyramid of psychological needs built upon a single level of physical, real-world needs. Petursson believes that Eve Online manages to create its own pyramid, one built on the virtual existence of its virtually crafted components but then topped with the same meaningful and powerful human motivations. This is done, he said, through the progression of economic value and the knowledge that nothing simply comes into being within Eve.

"If you accept the premise that we have created a game with real objects through upholding the law of the universe of not creating something out of nothing ... if you accept that, then we can start to construct everything on top of that," he said. "Then you you can actualize all of the emotion that you can have in reality in a computer game."

And that strong emotional connection to virtual goods and realities will only grow as technology continues to advance, with devices like the Oculus Rift, shortening that required leap of faith.

"Gaming in the golden age is going to involve a lot of things like Eve Online," he said, "but that are easier to accept as reality."