Listings for rental options on the PlayStation Store along with a recent image posted to streaming company Gaikai's website could hint at how streaming service PlayStation Now may offer games for rent.

The above image, spotted by PSN Stores, shows Atlus' PlayStation 3 title Catherine available to rent for one, seven or 30 days. PSN Stores report that while the options are listed, they aren't live and a rental was unable to be completed. MP1st and numerous NeoGAF users have also posted photos of the rental screen, with one user finding a listing for "Catherine PS Now" on their account management page.

The listing coincides with an update to the Gaikai website that included the below image on the about page for the upcoming PlayStation Now service, which will allow users to stream PlayStation games. The picture includes potential rental pricing for BioShock Infinite, Far Cry 3, The Last of Us and Uncharted 3. This image has since been replaced with another not listing any games. 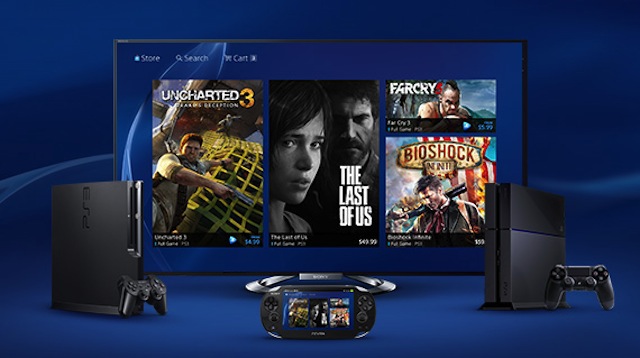 Sony acquired Gaikai in July 2012 for $380 million and announced alongside the PlayStation 4 reveal in February the following year that it would utilize the company for a streaming games service. PlayStation Now was revealed at CES 2014 this past January. The service — which went into beta later that month — will allow users to stream PlayStation, PlayStation 2 and PS3 games to PS4, PS3, PlayStation Vita and some non-PlayStation devices. PlayStation Now is expected to launch in full in North America this summer.

Polygon has reached out to Sony to clarify what these listings could mean and if their appearance this week on PSN were in any way tied to the delayed PlayStation Store update. We will share more details as we have them.