Whether based on a heavily militarized archipelago or a war-torn holiday paradise, the one common element in the Carrier Assault mode, demoed to Polygon last week, is the nearby presence of an aircraft carrier; it's a looming, gigantic presence that nonetheless proves to be surprisingly vulnerable to sustained damage. 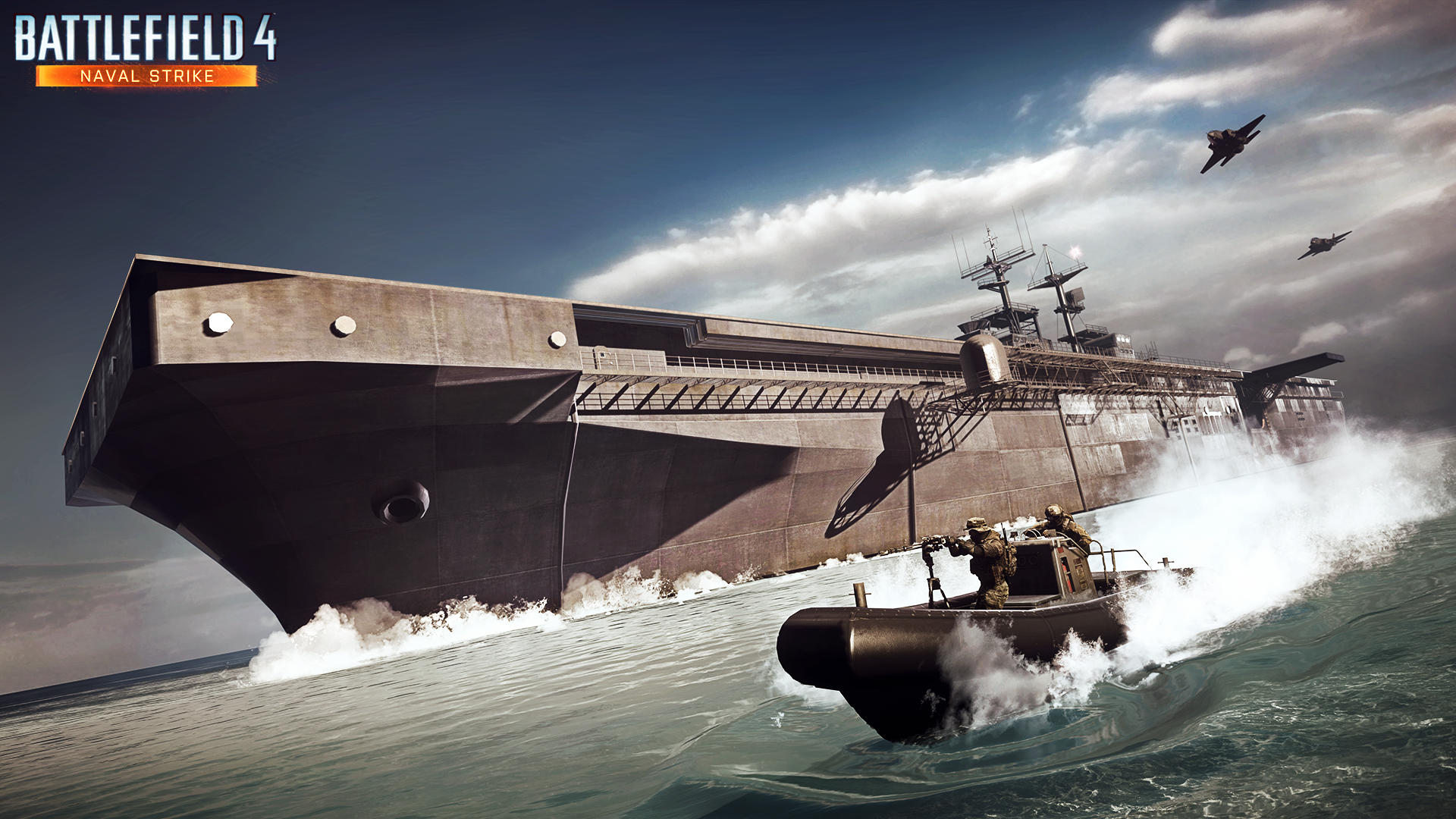 In Carrier Assault, an attacking team seeks to disable the ship's defenses by taking over island-based assault batteries, often making use of sea and air-based vehicles. Once these have diminished the carrier's defensive capabilities by 50 percent, the action begins to shift to the carrier itself, until objective attack points have been conquered. Defending teams must seek to thwart these attacks.

The Lost Islands map is set on a handful of closely arranged islands, featuring slim channels generally patrolled by battling hovercraft, a new addition in this DLC. The hovercraft skip through the surf delivering attacks upon one another, land-based installations and foot soldiers.

Wave Breaker is set on a submarine base, and is fought at mostly close range. Nansha Strike is a heavily industrialized island with lots of vehicles. 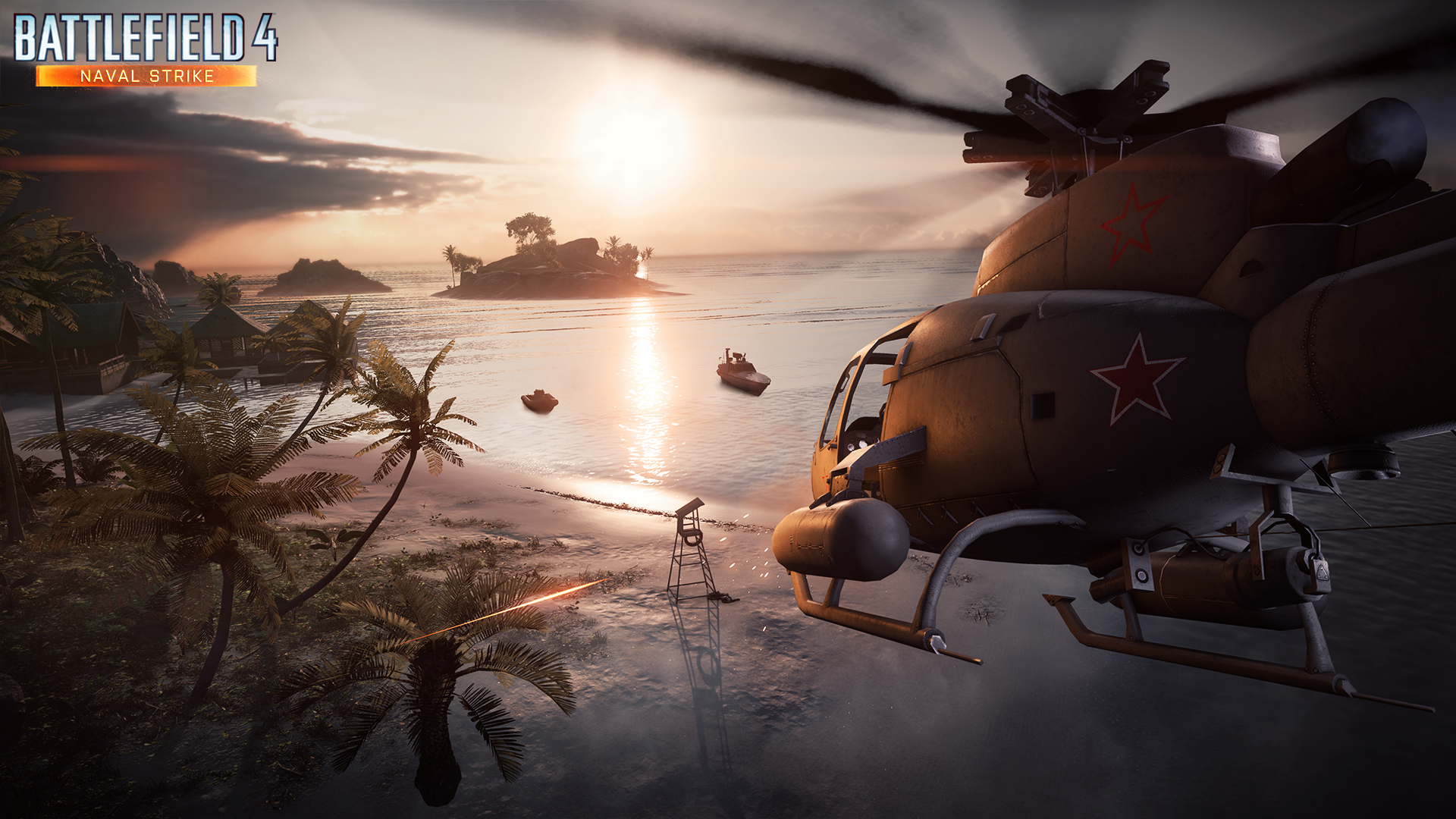 Operation Mortar is set on a onetime vacation island, dominated by an ancient mountaintop fort. The fort actually features pirate-era cannons which players can fire down onto the village below. According to a spokesperson for developer DICE, the cannons were originally ornamental only, but testers insisted they be activated.

Battlefield 4: Naval Strike, due later this month, also features five new weapons. It's free to Premium owners and $15 for everyone else.