Mike Mika is hopping gleefully from one foot to the other, beckoning me over to his corner of the room. There are eight Xbox One controllers on a table in front of his couch. On the screen in front of us, his new game, It Draws a Red Box.

We're at Microsoft's GDC event for ID@Xbox, the company's attempt to allow developers to publish their own games on Xbox One. In this slightly grubby room, six blocks south of the Moscone Center, the air is thick with the noise of babbling games journos and pitching indies and, of course, indie game sound effects.

Mika's indie game is simple and it's fun. It's a multiplayer platformer with a ball and two goals. Players jump around, try to score, seek to bully one another to secure possession. Up to eight people can play together at the same time. Two months ago, the project didn't exist. Mika had the idea, posted it on Twitter, incorporated some of the best ideas. Microsoft heard about the game, and came calling.

"Getting the game ready for Xbox One has been really easy," said Mika. "Right now, it's an Xbox exclusive." It could, he said, go to other platforms in the future. 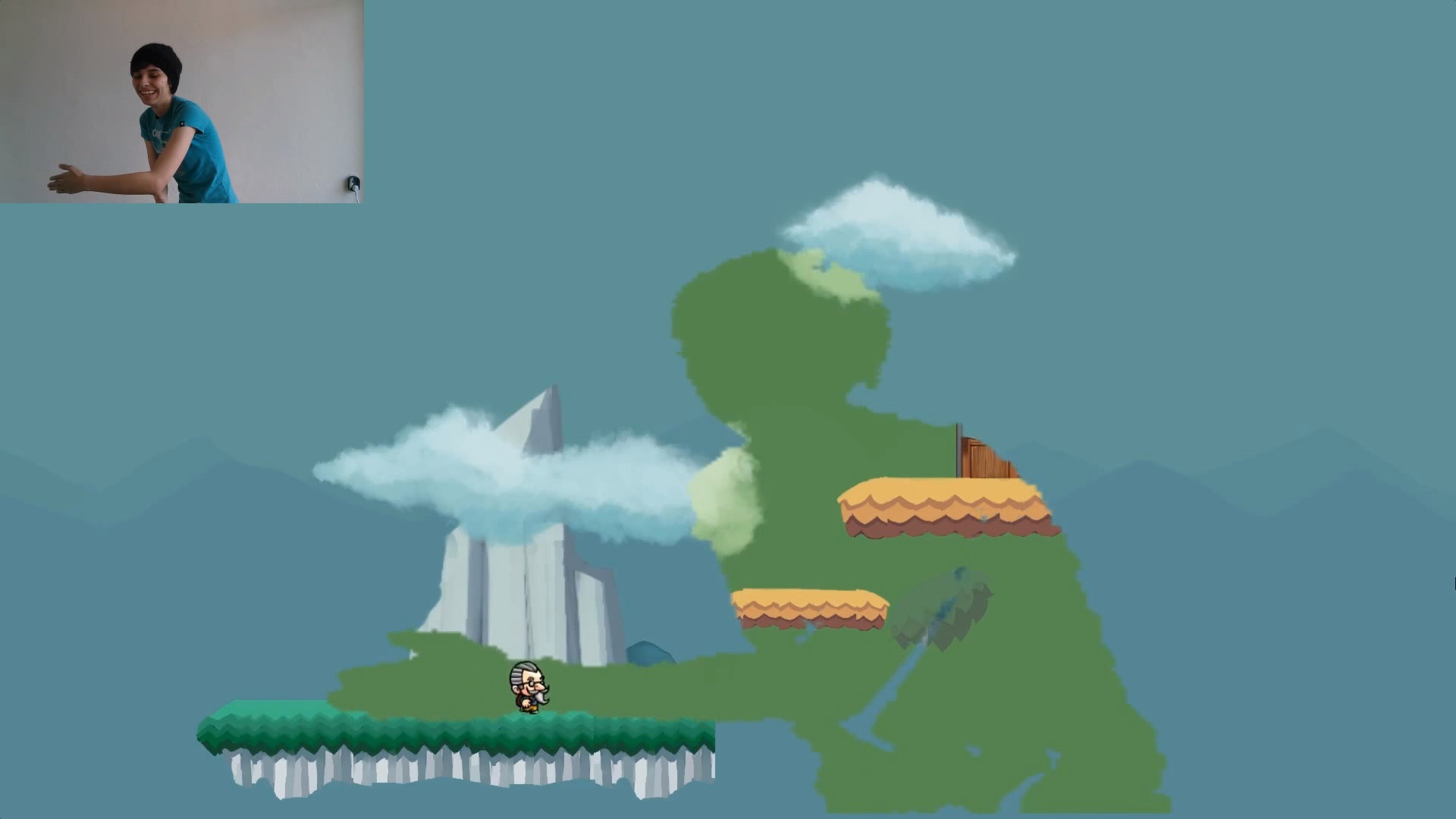 Among the 25 games on ID@Xbox's initial list are plenty of good titles that have already stretched their legs on other platforms, or are planned to launch elsewhere. Q.U.B.E Director's Cut is Q.U.B.E with some extra narrative strands and puzzle tweaks. 1001 Spikes is destined to be launched on many platforms.

But there are games that are special to Xbox One, at least in console terms. FRU (above) is a Kinect platform game in which players position themselves to reveal a second layer of reality on screen. It is, undoubtedly, an innovation, a cross between Super Mario Bros. and Twister.

Wulverblade (below) is a gorgeously illustrated sideways scrolling brawler set in Roman Britain. Calibre Ten Racing Series is a couch-based multiplayer game combining shooting and driving, a follow-up to the successful 2009 XBLA game Harms Way. I wander around and ask various developers the exact same question. "How easy is it to develop for Xbox One?" They all say variants on the same thing. "Really easy." "No problems." "Great communication." 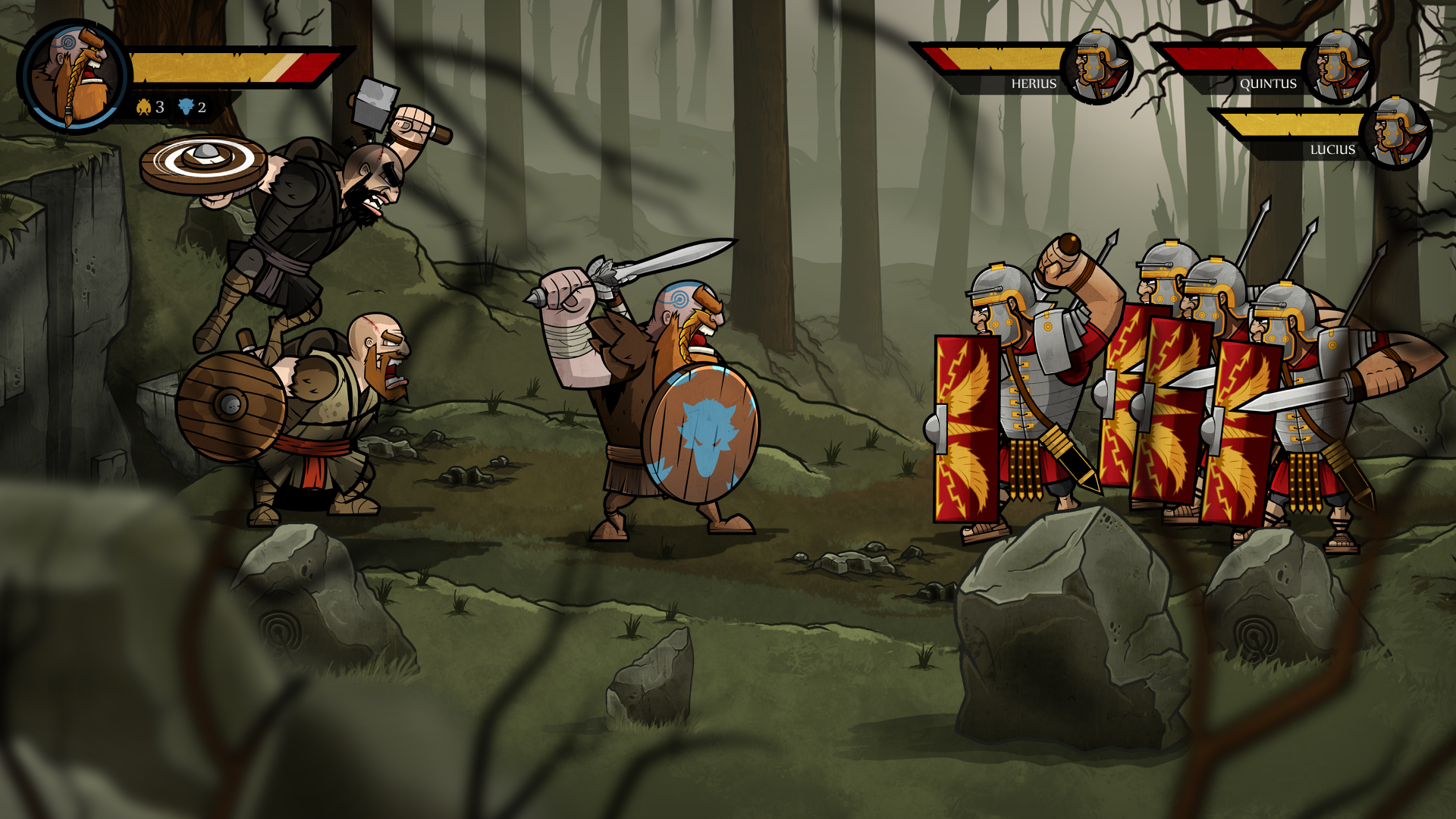 Microsoft was criticized for dragging its feet in launching a self-publishing program for indies, but a few months after the console's launch, the firm is catching up with Sony's impressive efforts to woo developers to PlayStation 4. The company now has 250 developers signed up for its ID@Xbox program.

"Just walking in here and seeing the diversity of content all in one place. It's like, wow, this is real," said ID@Xbox director Chris Charla. He added that developers choose when their games launch, and at what price.

There are no release dates or prices on any games, as yet, but they will be appearing on Xbox One in the weeks ahead. "You'll see us doing more things like this [GDC event] to help developers amplify their message," said Charla. "On the dashboard and the Xbox Games Store we're making sure that games are not segregated. A game is a game is a game so they all show up in the same place. A game that comes from ID@Xbox has the exact same opportunity for exposure as a game that comes from a large company."

All of these indies have passed through a process of convincing Charla's team that their game is a valuable addition to the program, and, as a result, have received dev kits. Microsoft has promised that all Xbox One owners will someday be able to create games for the platform. As yet though, there is no new information on that.