Share All sharing options for: Blizzard on character design across game genres

At his panel on character design across game genres, Blizzard concept artist Arnold Tsang discussed some of the particular requirements of character designs in fighting games, online arena titles and third-person shooters as he took suggestions from the audience and worked out a character concept on stage.

After letting the audience decide what kind of concept he would work on, Tsang began his fighting game character, a stealth-based pirate. As he worked, he took a number of suggestions from the audience on character attributes to fold into his design. This began with a basic outline of the character's physique and a hook as her defining characteristic. 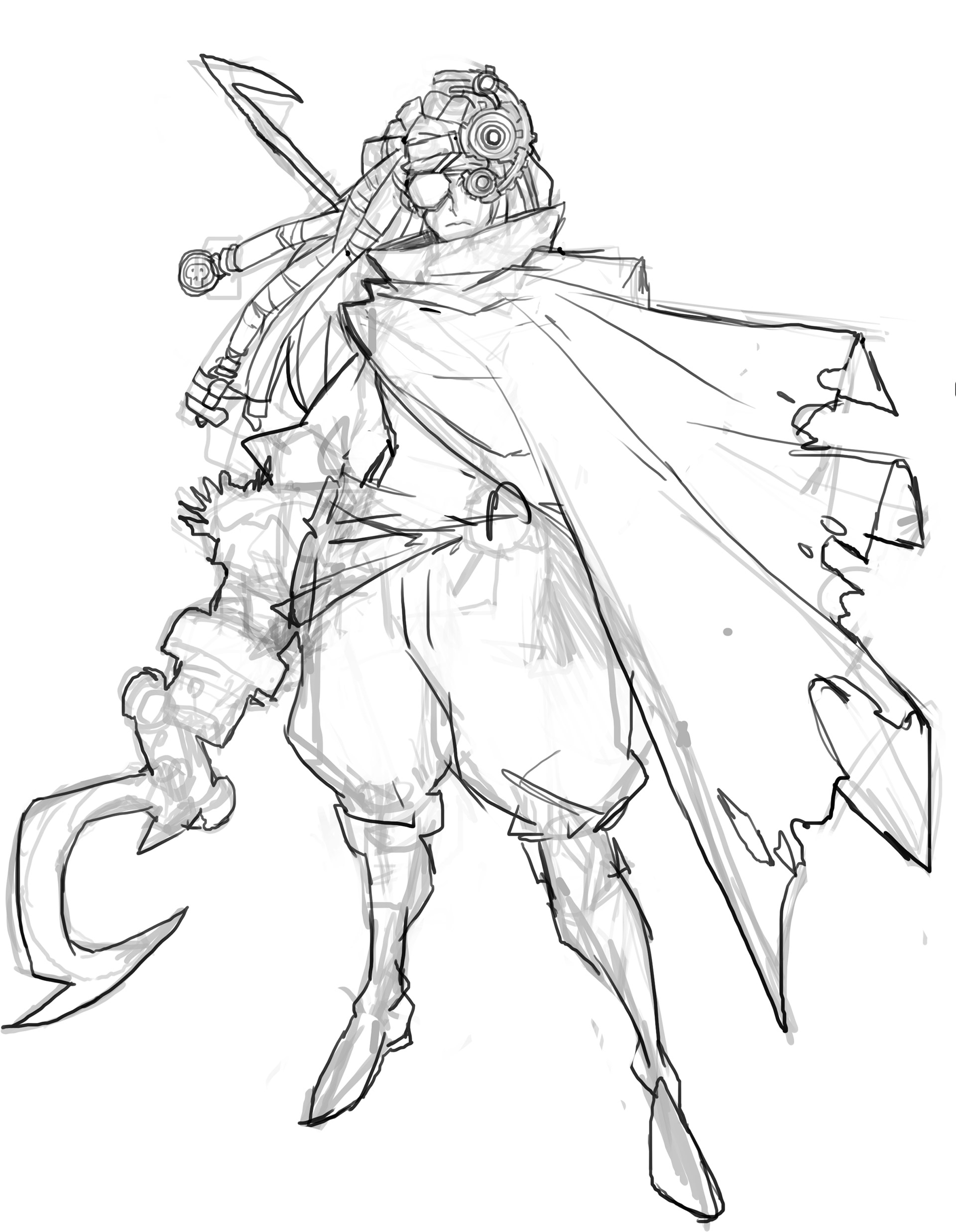 Tsang explained that it's important for concept artists to begin with broad strokes rather than fine lines and detail, so that teams can rapidly iterate on ideas without committing too early on anything overly specific. He also explained that concept art isn't about finished illustration, so action poses and exciting composition take a back seat to the need to show a character's identity.

As he worked, Tsang explained that the biggest differences between character designs from genre to genre start with the camera angle that defines the games in question. Fighting games show characters from the front and the side, making it important to focus time and energy on those parts of the character. Online multiplayer arena games show characters from an overhead angle, making a strong top-down silhouette key for players. 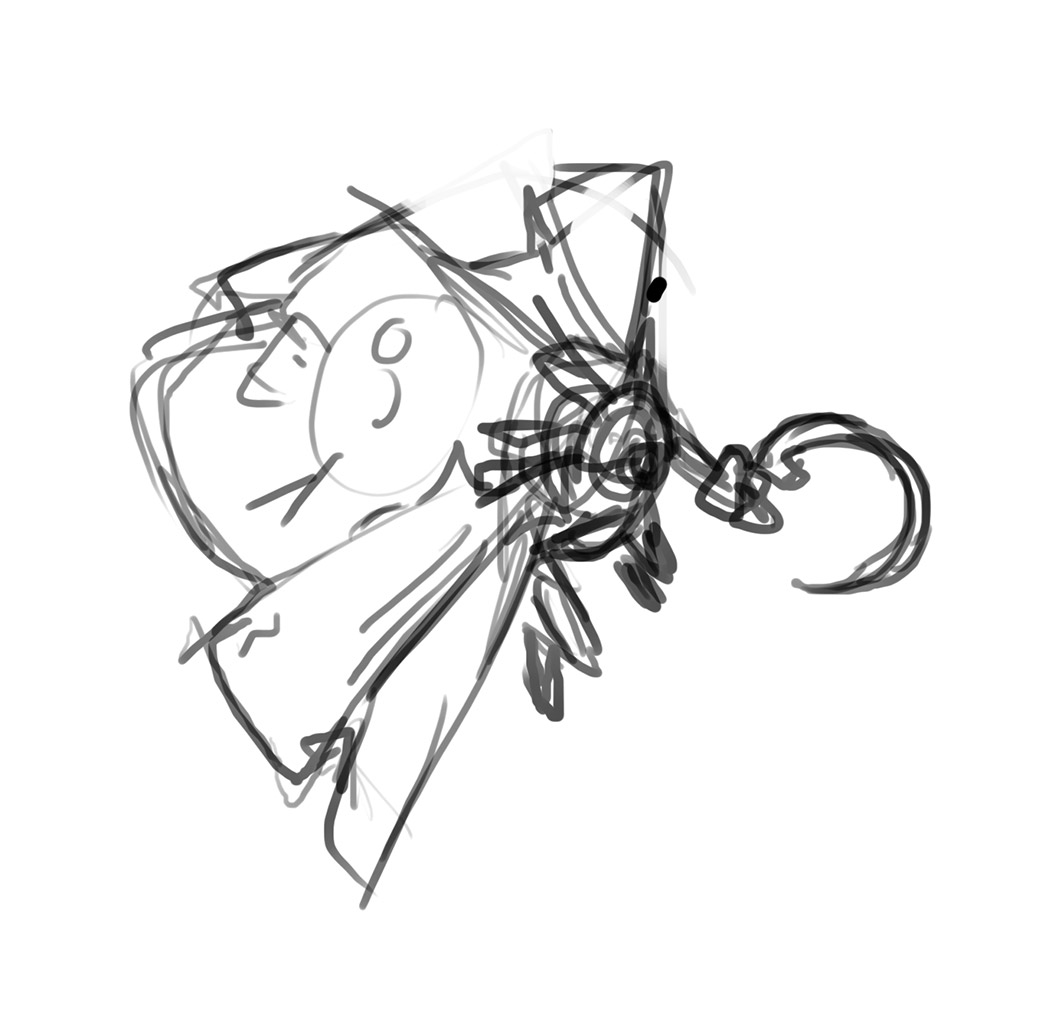 Third person shooter character design starts from the front generally, but special focus needs to be paid to the back, since the player will spend so much staring down their shoulder. But across genres, Tsang emphasized the need for strong, immediately intelligible silhouettes — concept art and character design are all about communicating what a character is, what they're about, and what their basic story is as quickly as possible.